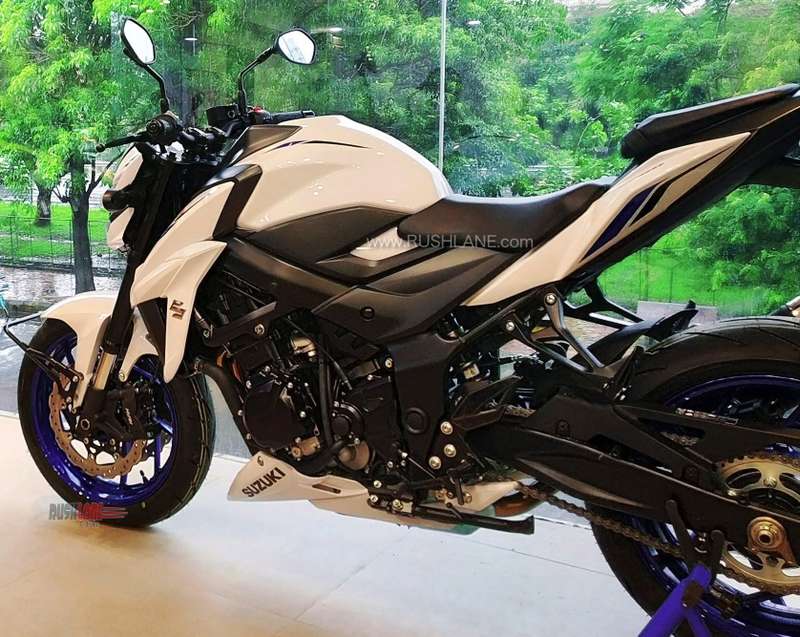 Navi Mumbai-based Anzen Suzuki (authorized dealership) is offering a tempting benefit of INR 60,000 on the Japanese motorcycle brand’s premium sportsbikes. If you are in the market for a big motorcycle, it is worth having a look at Anzen Suzuki’s stock.

This free accessory package offer is purely a dealer-level marketing initiative and the OEM has nothing to do with it. Anzen says that the offer is valid till stocks last and a few units are in store while a few are in transit. The discount is valid for the venerable Suzuki GSX750 street fighter, and V-Storm 650 adventure tourer. All Suzuki big bikes are being offered at discounts.

The Hayabusa retails at INR 16.15 lakh on-road and at Anzen, one can ride home the flamboyant superbike at INR 15.55 lakh. Both V-Storm and GSX750 have a sticker price of INR 8.87 lakh but the dealer sells them for INR 8.27 lakh apiece (on-road). The good thing is, the dealership says that the pricing is for pan-India registration. 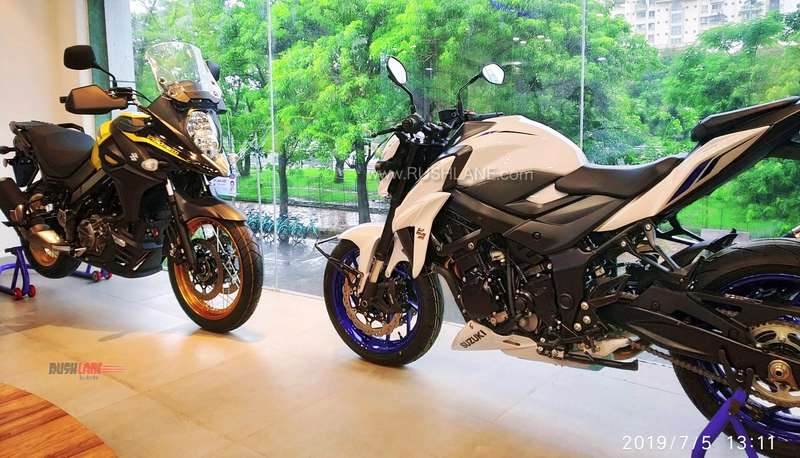 If you are interested, pay a visit to Anzen Suzuki outlet at 8/7, Gehlot Majesty Sector 46A, Seawoods, Navi Mumbai. The fact that all the discounted motorcycles belong to MY2019 just makes the deal very attractive.

Suzuki is up there with any other motorcycle brand in the world when it comes to high-performance machines. The Hayabusa which held the title of ‘world’s fastest production bike’ for years need no introduction. The Busa’s 1,340 cc four-cylinder engine which dishes out just a little less than 200 hp is ferocious, and at the same time, pretty refined. If you can find a long enough stretch of deserted straight road and summon enough courage, the two wheeled missile can breech the 300 kmph mark.

The V-twin engined V-Storm 650, with an output of 70 PS, has a good blend of performance, styling and off-road capability. The INR 60,000 discount brings the Suzuki Adventure tourer’s price point very close to the more affordable (less powerful) Kawasaki Versys 650.

With 113 PS in store, the four-cylinder engined GSX750 is capable of giving much more expensive Triumph Street Triple and Kawasaki Z900 a proper run for their money. Only a handful of units of each of these aforementioned Suzuki big bikes will be offered with the discount.