Suzuki Hayabusa production comes to an end after 20 years

Suzuki Hayabusa, the sport bike produced by Suzuki since 1999 and which rose to immediate acclaim as the world’s fastest production motorcycle says its goodbyes as end of production has been announced. The Busa, as it is commonly called in motorcycle world and which received an update in 2008.

The company has revealed that it is the end of the road for the Suzuki Hayabusa and no further production is being planned. The period end on 31st December 2018 after which it will be illegal to sell Hayabusa bikes in Europe. 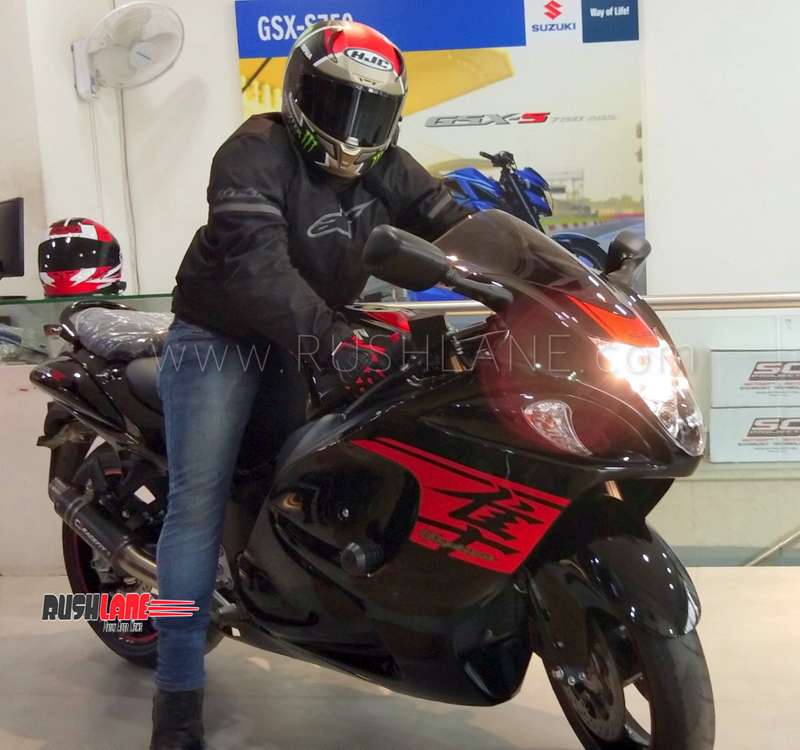 The engine does not comply with Euro4 emission standards and other safety regulations that are a part of the EU Regulation 168/2013 which came into effect on 1st January 2016. However, the bikemakers were given a 2 year grace period to sell of remaining stocks of its non compliant models. It will continue to be on sale in American markets till next year while production in Japan is being discontinued.

Suzuki Hayabusa, unveiled in October 1998, was the first production bike to break the 200 mph speed barrier. It receives an aerodynamic design that has not changed ever since its first generation model was introduced. It gets its power via a 1340cc, liquid cooled, inline four cylinder engine offering 197 bhp power at 9,500 rpm and 155Nm torque at 7,200 rpm mated to a 6 speed constant mesh gearbox. Its power outputs are controlled by Suzuki Drive Mode Selector enabling the rider to opt for one of three engine control maps depending on various ride conditions. 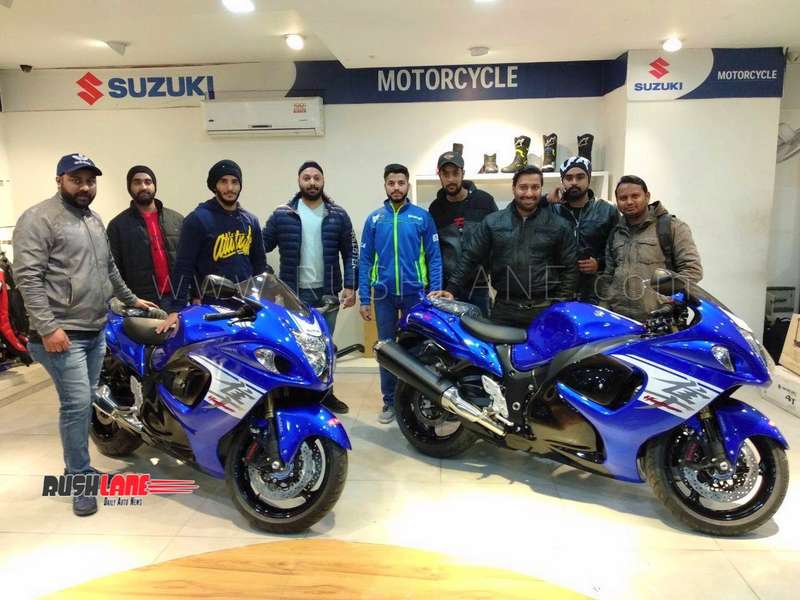 Suzuki Hayabusa sports dual channel ABS. It gets Brembo front calipers with 310 mm twin discs and 260mm disc at the rear while suspension is handled by 43mm KYB inverted front forks and link type suspension at the rear. The Hayabusa weighs a total of 266kgs and gets a 21 liter fuel tank capacity.

Offered in color options of blue with white graphics and white with black graphics along with black with red graphics, the onboard features include an instrument cluster with four round analog gauges displaying tachometer, speedometer, fuel meter and coolant temperatures. The round LCD display shows off the gear position, clock, odometer and trip meter. It rivals the Kawasaki ZX-14R sports tourer.

In India, where the bike is sold as a CKD, will continue to be on sale for some time as the BS6 norms will only kick in by 2020. Even in India, Hayabusa is one of the best selling liter class motorcycles. It is priced at Rs.13,65,443 onwards in India.