The Suzuki Jimny has been around in global markets for some time now even though it has never been launched in India. The fourth generation model, has entered production, and is expected to be launched in India.

The capable mini off-roader sports a similar boxy style though various other modifications have been made with better handling and improved interior features. Suzuki engineers with the development team claim that the latest Jimny is not only the most efficient off-roader, but is also the most capable in its segment.

Positioned on a ladder-on-frame chassis and with an all wheel drive system, the 2019 Suzuki Jimny is capable of taking on challenging terrains. It will ride on BF Goodyear off road tyres, get underbody protection and a protective bull bar for frontal protection. 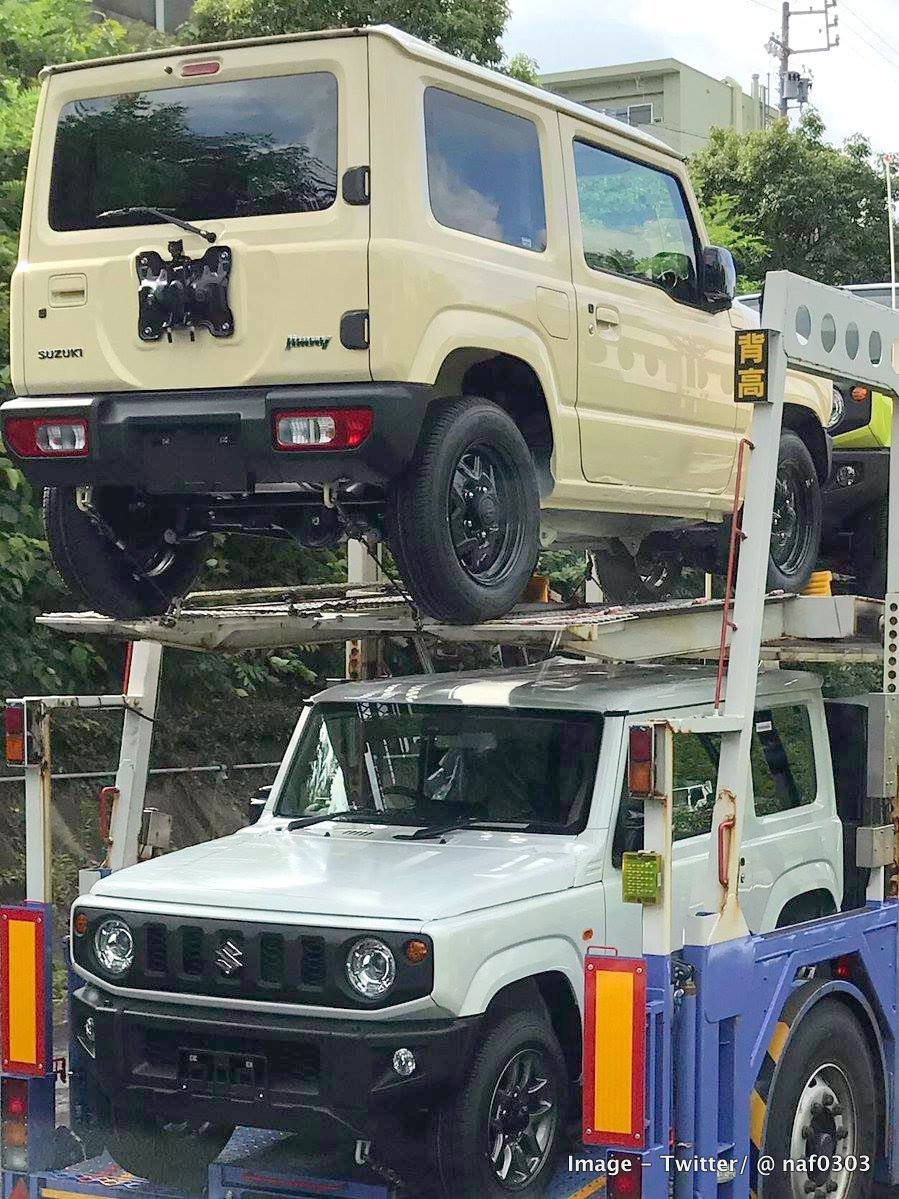 Interiors will boast of increased space and driver and passenger comforts. It will be seen with a large touchscreen infotainment system supporting Android Auto and Apple CarPlay, automatic climate controls and multi info drive display.

In terms of safety, the 2019 Suzuki Jimny gets a total of 6 airbags, ABS, EBD, brake assist, electronic stability program, traction control and autonomous braking. It also gets LED projector headlamps and fog lamps.

The 4th generation, four seater Jimny, in two variants, Jimny and Jimny Sierra, will be powered by a 660cc petrol engine and 1.5 liter petrol engine with both variants offered with a 4 wheel drive and 3 link axle suspension. The engines get mated to 4 speed torque converter automatic and 5 speed manual.