Having been spied for the first time in production format, signals entry of the new Suzuki Jimny 4×4 SUV into production lines at the company’s facility in Japan. To be officially launched later this year, the fourth generation Jimny SUV gets restyled according to feedback received from owners of the present generation model, promising to be a more capable off-roader than its earlier counterpart.

Built for adventure, the new Suzuki Jimny will be offered in exciting color combinations of Blue/Black, Red/Black and Brown/Black shades. It will sport a five slot grille in matte black, classic rounded headlights and a heavy duty front bumper. 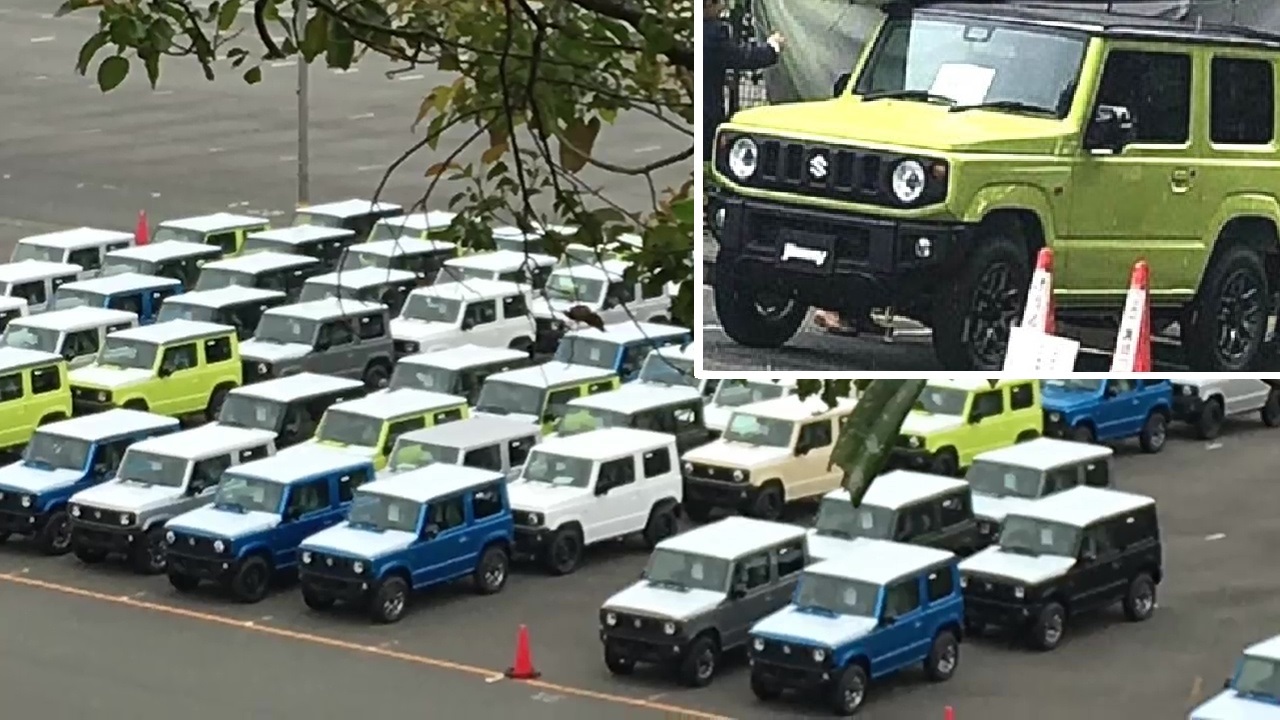 A look-alike of the G-Wagon, the new Suzuki Jimny gets individual turn indicators, a wide central airdam and round foglamps. Its adventurous stance is further accentuated by boxy wheel arches and black five spoke alloy wheels.

Black ORVMs and a contrasting roof add to its sporty looks along with a tail gate mounted spare wheel. Interior features have also been detailed with a new dashboard, refreshed touchscreen infotainment system, twin pod instrument cluster and a 3 spoke steering wheel. 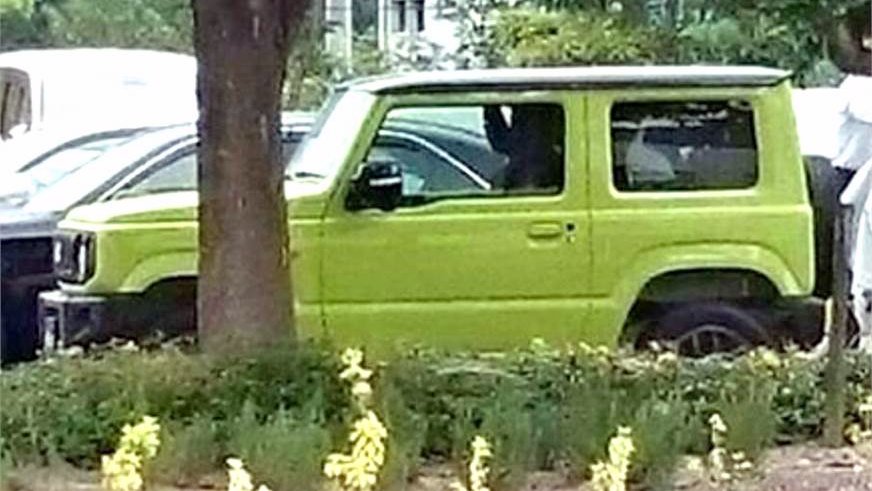 Sharing its underpinnings with new gen Suzuki compact cars like the Swift and Baleno, the fourth generatiom Suzuki Jimny will come in with Suzuki’s AllGrip Pro 4×4 system. Its engine options could include a 1 liter BoosterJet, turbocharged, petrol engine and a 1.2 liter petrol engine though no specifications are revealed.

Suzuki Jimny is also expected to be launched in India. As of now, there is no official confirmation from Maruti Suzuki. It could enter production at the company facility in Gujarat.