Suzuki Jimny SUV to enter production in India – Sold by Maruti by 2020?

Launched earlier this year in Japan and multiple European countries, the new Suzuki Jimny 4th generation is creating new sales record globally. In the Japan, waiting period is already over 6 months for this small SUV. And the same is now happening in Europe.

In the UK, where only 1,200 units of Jimny SUV have been allotted for 2019, bookings are already closed. All 2019 bookings have been already sold, even before the year has started. Dealers are now taking orders for 2020. Seeing this huge demand, Suzuki is hoping to allot more Jimny’s to the UK in 2020. 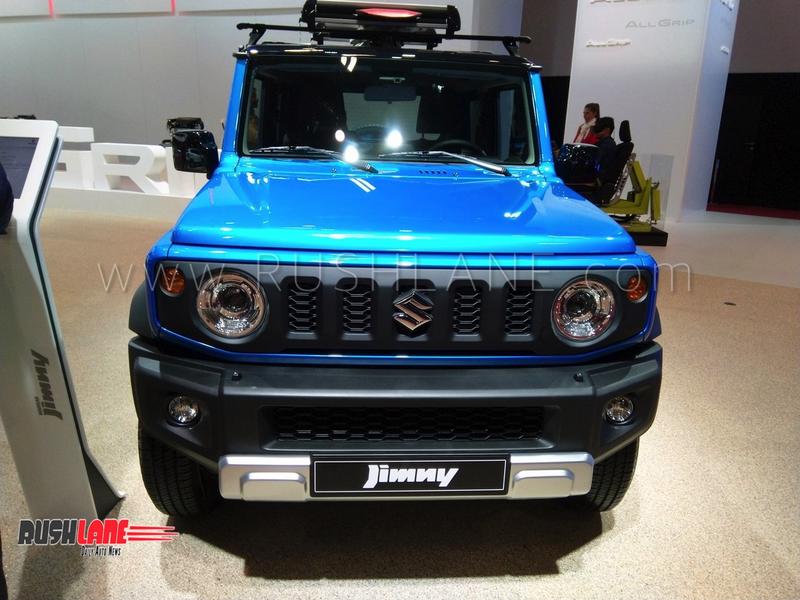 Similar is the case in many other countries where this small SUV has been launched. How will it manage producing more Jimny when there is a production bottleneck? Well, as per a new report, Suzuki could use their new plant in India, which is located near the city of Ahmedabad in Gujarat to manufacture Jimny. This will not only reduce manufacturing cost, but will also reduce transportation cost – as it will be cheaper and faster to export Jimny from India to Europe, than to export them from Japan.

Suzuki’s new plant in Gujarat is already manufacturing cars. The 1st unit is working to full capacity and manufacturing 2.5 lakh cars a year. The 2nd unit will start manufacturing in early 2019, increasing the production capacity to 5 lakhs. 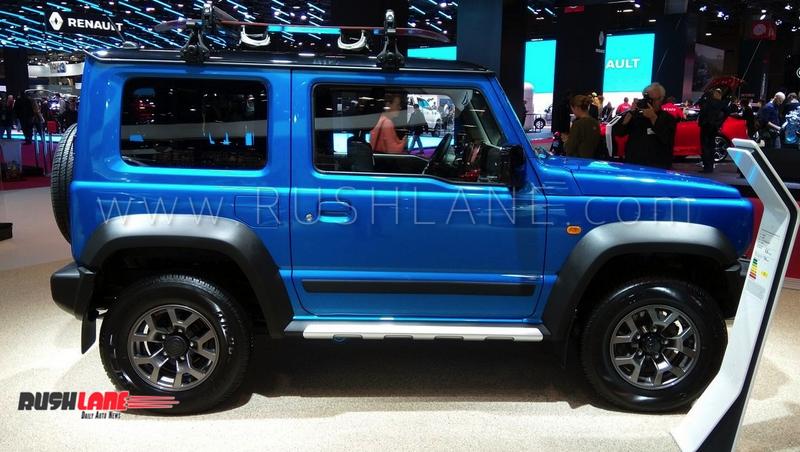 As per the report, Suzuki may consider using this additional capacity at their plant’s 2nd unit in India to manufacture the Jimny SUV. Made in India Suzuki Jimny will not only be exported to Europe, but could also be sold by Maruti in India.

Here in India, the Maruti Gypsy, which is basically the 2nd gen Jimny, is going to be discontinued next year due to implementation of safety norms. Launching new Jimny to replace the old Gypsy could prove a good decision as the small car already has a lot of fans in India. In addition to that, it could be a good enough rival to the new generation Mahindra Thar, which too is expected to launch in 2019. Prices could be in the range of Rs 7-10 lakhs.