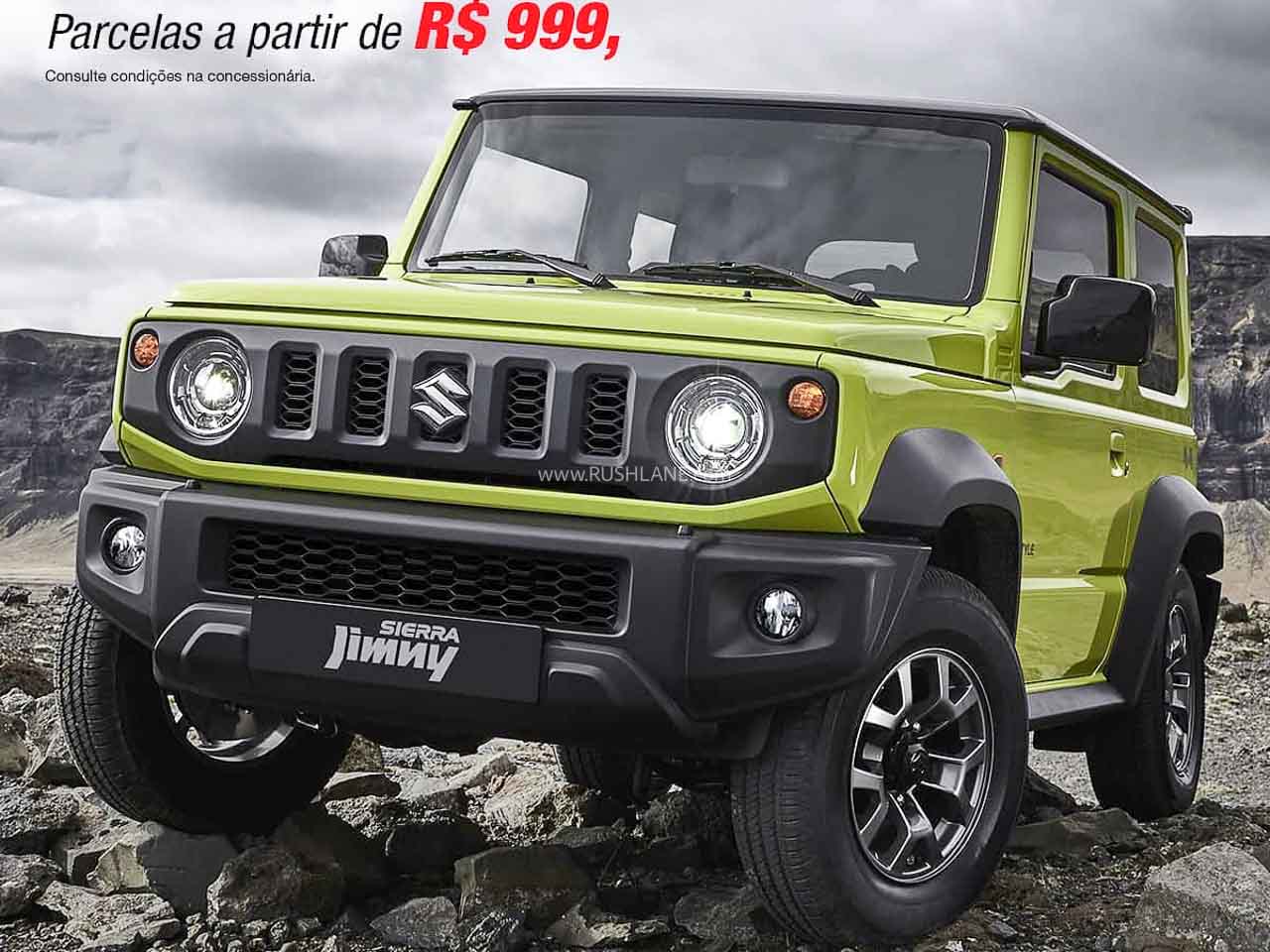 Indian automotive enthusiasts have been eagerly waiting for the fourth-gen Suzuki Jimny ever since the compact three-door off-roader made its global debut in 2018. A rightful successor to the iconic Maruti Gypsy, the Suzuki Jimny is a perfect fit for Indian demands and driving conditions. Despite being a 2+2 seater, it is best recommended for just two passengers as a secondary car for daily office commutes and occasional weekend escapes.

On-road dynamics of the Jimny is just about as good as a brick on wheels but it plays in a different league once the tarmac ends. Maruti Suzuki is yet to comment on its Indian debut. Still, there are several rumours floating around the internet claiming that it would launch in India by the end of this year.

The Indian automaker still remains uncertain about its success though it is evident that many are ready to put down a deposit if a launch is imminent. In fact, Maruti Suzuki had showcased the vehicle at Auto Expo 2020 in early-February to “gauge public response”. Unless Maruti Suzuki acts fast, it will definitely lose a large customer base to the 2020MY Mahindra Thar.

Whilst the Indian market is looking forward to hearing any relevant piece of information concerning a possible ‘Maruti Suzuki Jimny’, waiting periods for the off-roader in Japan have touched almost 1.5 years. The 2018MY Suzuki Jimny is available in two formats in its home country and certain other markets: Sierra (displayed at Auto Expo 2020) and standard (stripped-down ‘kei’ variant).

Suzuki Motor Corporation launched the fourth-gen Jimny in Japan back in July 2018. Production was set at 15,000 Jimny units and 1,200 Jimny Sierra units. As of April 2020, waiting periods for the former have crossed a year and two months while some customers of the latter are left with almost 1.5 years. Unsurprisingly, the delay was caused by the ongoing COVID-19 crisis and the lockdown protocols it brought about.

Various sources state that the India-spec Suzuki Jimny would be a five-door product to attract a wider mass. Powering the vehicle would be the familiar 1.5-litre K15B NA petrol four-cylinder engine. Across present-day Maruti Suzuki models, the BS6 power plant makes 103bhp and 138Nm of torque. This is mated to either a 5-speed manual or 4-speed torque-converter automatic transmission.

The Suzuki Jimny achieved such a level of popularity through its off-roading prowess, made possible by the brand’s Allgrip Pro four-wheel-drive system. If rumours are correct, the India-spec Jimny could even be a front-wheel-drive.