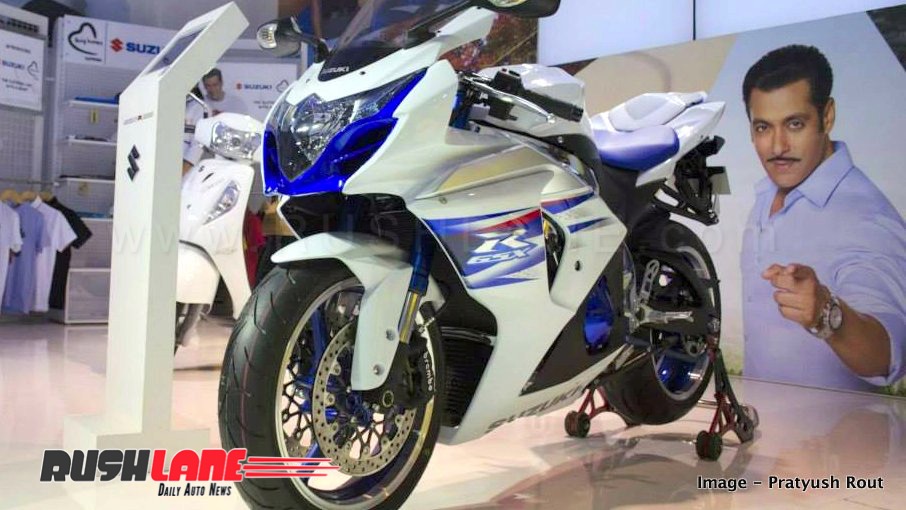 These outstanding sales could allow the company to meet a target of 7 lakh unit sales during the financial year, a significant jump over 5 lakh units sold in FY17-18 financial year. The company is confident of achieving this target especially with new launches in the pipeline.

In June 2018, Suzuki Motorcycles India introduced two updated products. These included the Gixxer motorcycle which came in with ABS and Suzuki Access 125 Special Edition. Access 125 also gets Combined Braking System which is now offered as standard across all versions.

The new Suzuki Burgman Street 125, which was showcased at 2018 Auto Expo, is also poised for launch later this month with company dealerships already opening order books.

As a part of the CaughtWithoutHelmet campaign, the company also plans on distributing 1000 helmets each in 12 major cities of Gurugram, New Delhi, Lucknow, Mumbai, Pune, Surat, Ahmedabad, Bengaluru, Hyderabad, Chennai, Calicut and Kolkata. The company also hands out 5 customized Gixxer SF bikes to each of the city’s police departments. These Gixxer SF motorcycles for the Haryana Police department are painted in a special white paint scheme with Police decals. It gets a hard pannier and sirens mounted near rear view mirrors and a vertical windshield.