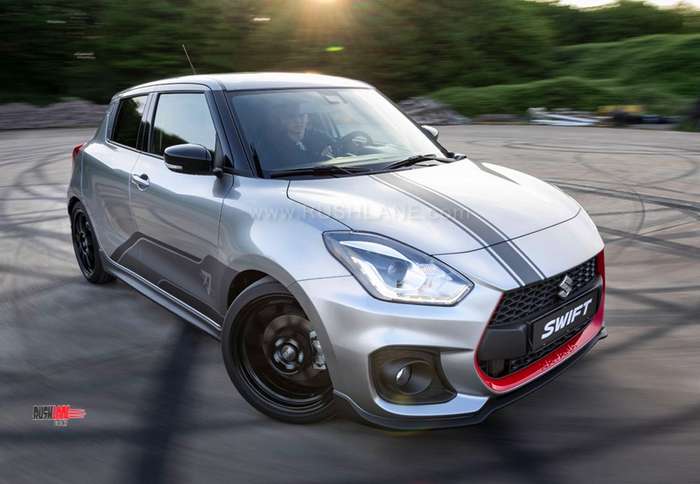 2019 Suzuki Swift Sport Katana, a highly exclusive limited edition hatchback which pays tribute to its two wheeler namesake, has been unveiled. With only 30 units to be made, the Swift Sport Katana will be available only in the Netherlands, at least for now.

Before talking more about the special edition hot hatchback here is a brief background about the Suzuki Katana motorcycle. The company brought back the iconic nameplate (Katana is Japanese for Sword) after a sabbatical of over a decade. The new Katana, a semi-faired sportbike with retro classic styling, made its world premiere at last year’s INTERMOT show in Cologne, Germany.

With the Swift Sport Katana, the automaker is attempting to promote both the two wheeler and hatchback. The limited edition supermini adopts same metallic silver paint job with contrast red accents, black roof, racing stripes and side graphics. The sporty hatchback also receives black 17-inch OZ alloy wheels which can be upgraded to 18-inchers. 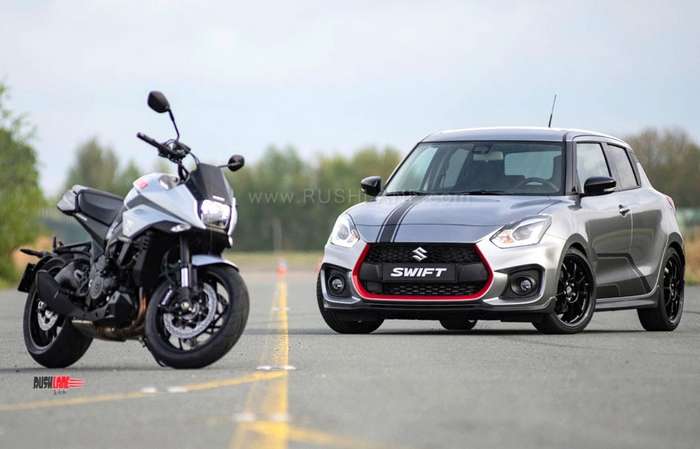 Changes to the interior are limited to steering and seat covers. In a bid to make the Swift Sport sharper that it already is, Suzuki has lowered the Katana edition’s suspension (it can be adjusted). The engine not has also been tweaked for a sportier note.

The Suzuki Swift Sport Katana limited edition continues to be powered by the regular model’s 1.4-liter BoosterJet petrol engine which produces 140 hp and 230 Nm of torque. Mated to a 6-speed manual transmission, the hatchback has a top speed of 210 kmph. 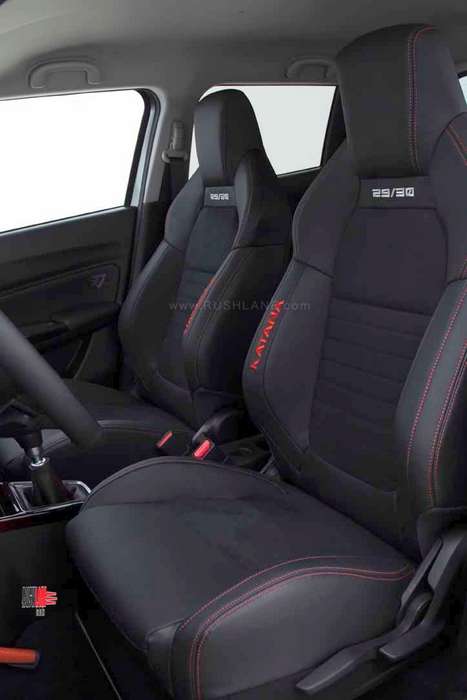 Based on its popularity in the Dutch market, Suzuki may decide to introduce it in other European markets. Given that neither Katana nor Swift Sport are available in India, we won’t be seeing the Limited Edition coming to our shore.

The Swift Sport Katana edition is priced at 28,999 euros (around Rs 22.5 lakhs) in the Netherlands. The Swift Sport is pitched as a cheaper alternative to potent hot hatchbacks such as Peugeot 208 GTi, Ford Fiesta ST, Renault Clio RS, Audi S1, etc.