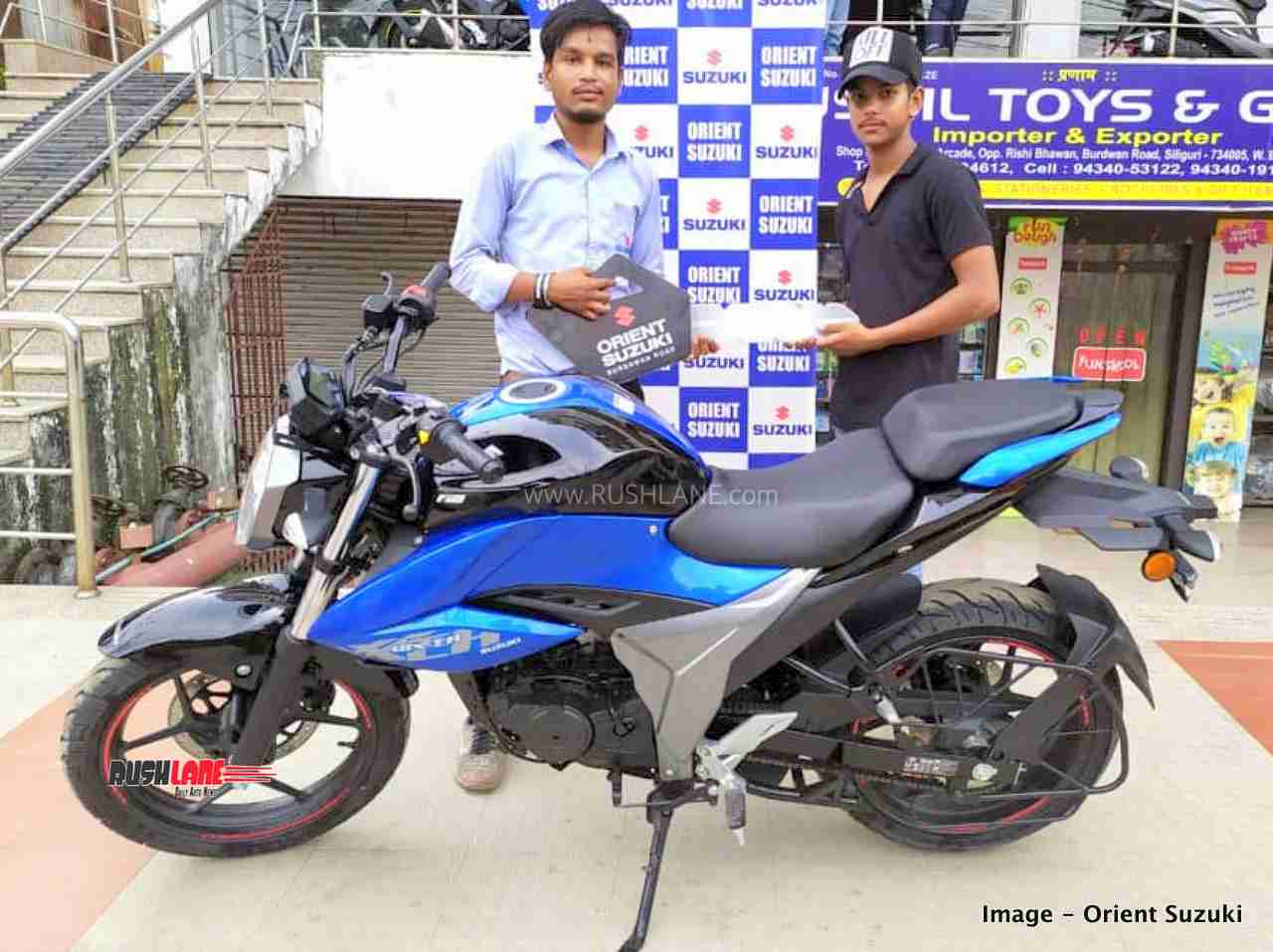 It was also the Burgman Street scooter that was launched in June 2018 that brought in sales of 7,856 units, though down 28 percent as compared to sales of 10,894 units in October 2018. Suzuki Burgman Street 125 is the company’s flagship scooter in India and sales have cross the 1 lakh unit mark since launch. 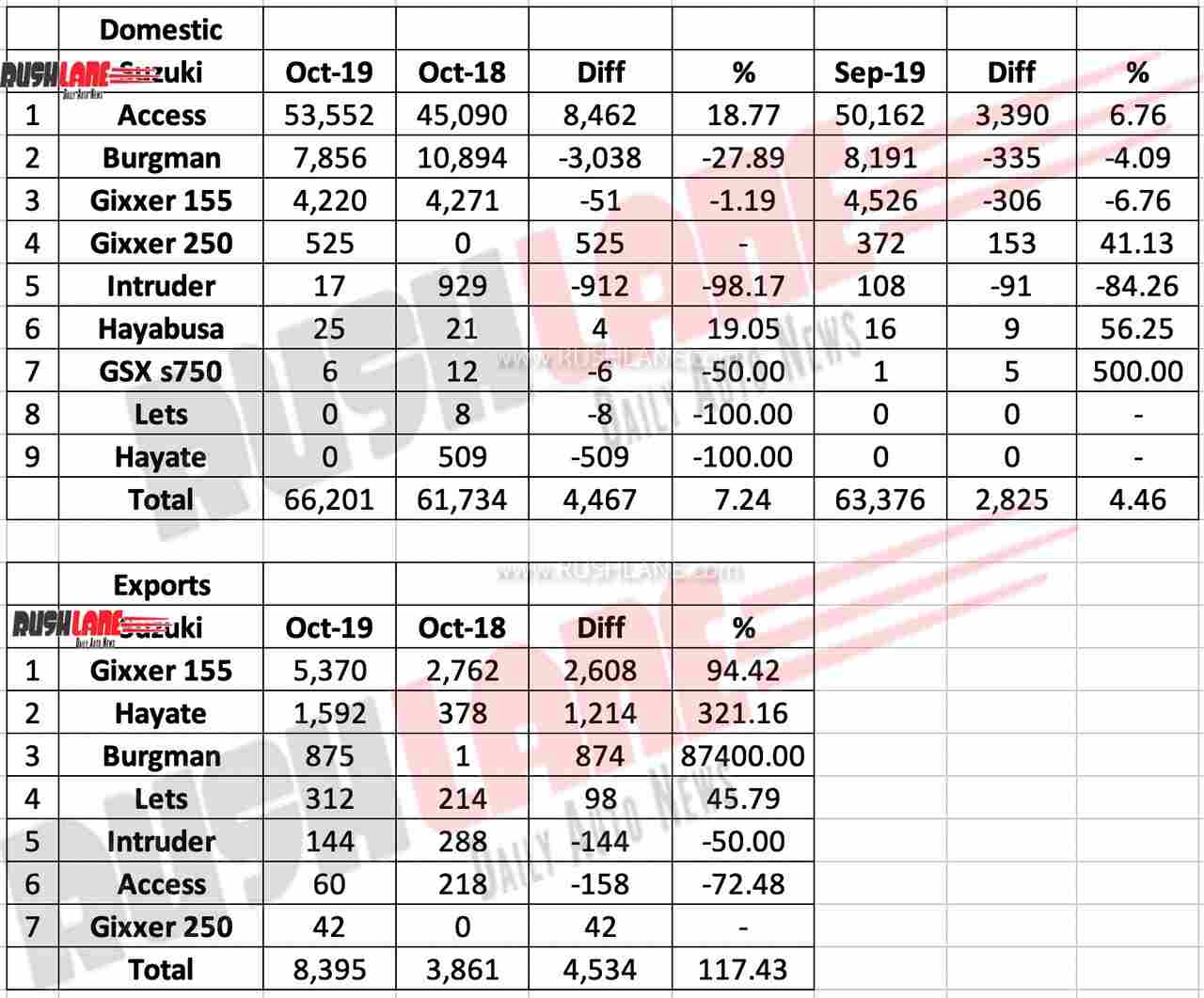 The Burgman Street and Access 125 share the same 125cc, 4 stroke, air cooled, single cylinder engine offering 8.7 PS power at 7,000 rpm and 10.2 Nm torque at 5,000 rpm mated to a CVT. In the scooter segment, Suzuki also has the Lets scooter which failed to draw the attention of any buyers in the past month.

Where the performance segment was concerned, the Suzuki GSX-R1000, GSX-S750, GSX-S1000 and DL650XA along with the V-Strom performed poorly. It was only the Hayabusa that saw a 19 percent increase in sales to 25 units in the past month as against sales of 21 units sold in October 2018.