Showcased at the INTERMOT Motor Show in 2016 and up on display at the 2018 Auto Expo, Suzuki V-Strom 650 XT is ready to make its presence felt on Indian roads when it launches in July.

Set to borrow distinctive styling from the V-Strom 1000 and to be powered by a Euro IV compliant engine, the Suzuki V-Strom 650 XT could be priced between INR 7.7-7.9 lakhs. 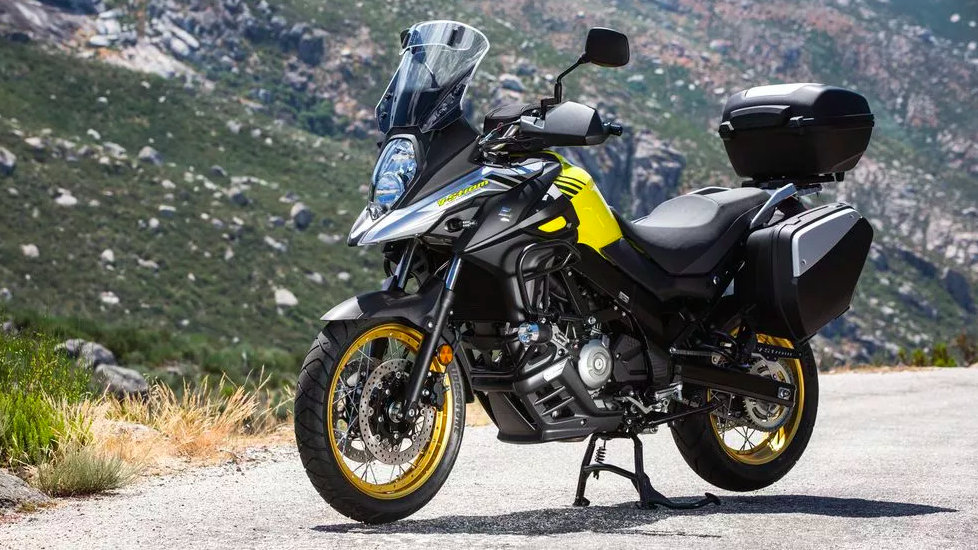 Suzuki V-Strom 650 XT is Suzuki Motorcycle India’s third model to be assembled in the country after the Hayabusa and GSX-S750. Its affordable pricing will allow it to grab some attention in the segment.

It will feature a twin spar alloy frame, premium anodized wire spoke rims, Bridgestone Battlax Adventure A40 tubeless tyres, conventional telescopic fork in the front and monoshock at the rear and suspension fitted with rebound adjustment and remote preloader adjuster. 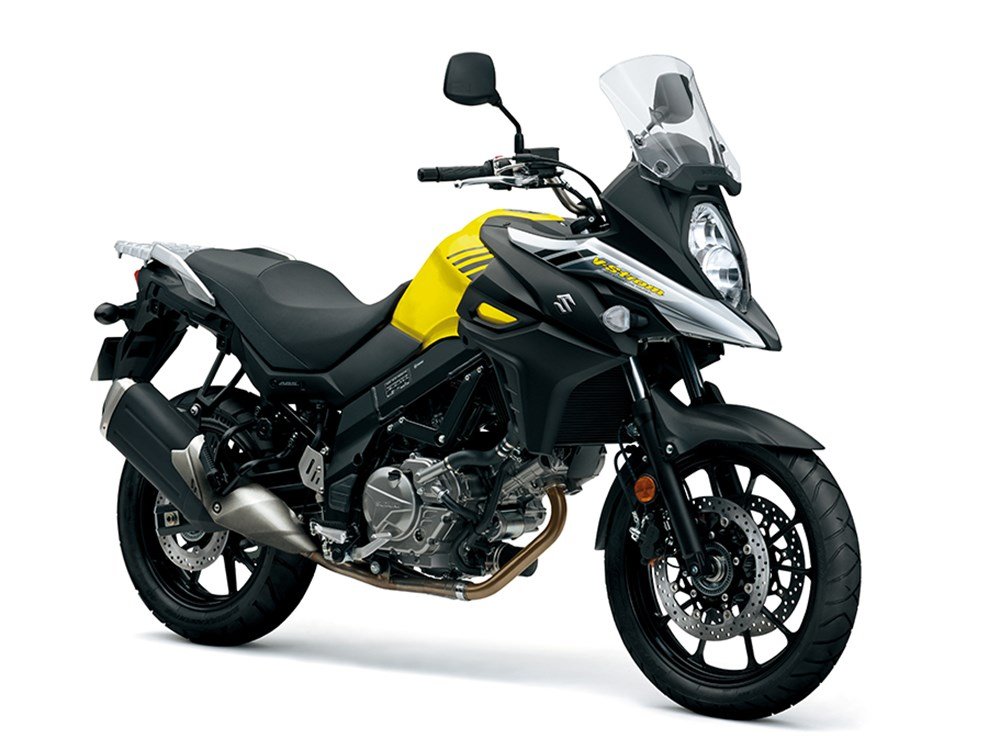 Even as the V-Strom adventure tourer is sold in two variants in international markets – standard V-Strom and V-Strom XT, it will only be the latter that will be making its way to India.

This model will also be seen with hand guards and an instrument cluster with brightness adjusting LCD screen with speedometer, odometer, dual trip meter and traction control mode. It will also sport a 12V power outlet for charging of smartphone.

Engine specifications will include a 645cc, V-Twin engine offering 71 hp peak power at 8,800 rpm and 62 Nm torque at 6,500 rpm mated to a 6 speed transmission. In terms of competition in Indian markets, the Suzuki V-Strom 650 XT will have to contend with Kawasaki Versys 650.