Switching off car and bike engine could save thousands of crores

A modern car will automatically switch off when stationary. It is fitted with an auto start/stop feature wherein the system anticipates when the car is stopped and then restarts when ready to go when the driver takes his foot off the brake or presses the clutch. But this is not the case in an older car as it does not come with the feature.

Experts from Petroleum Conservation Research Association (PCRA) have revealed that switching off engines or cars, bikes, trucks, buses, etc at red lights can save upto Rs 250 crores annually in fuel costs in Delhi alone. This savings could add up to thousands of crores if everyone in the country makes it a habit to switch off their vehicle engine if the waiting time is over 20 seconds. 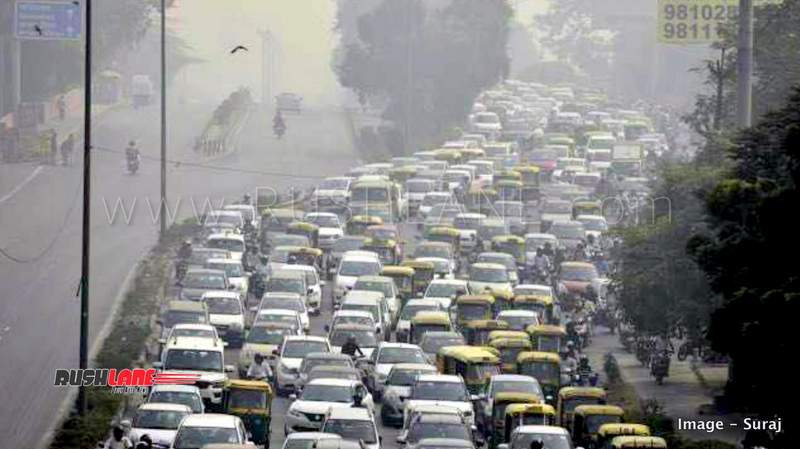 A study conducted by Council of Scientific and Industrial Research-Central Road Research Institute (CSIR-CRRI) and Petroleum Conservation and Research Association (PCRA), revealed the financial impact of the practice of switching off the engine at traffic lights.

Researchers found that prior to this revelation, only 20% road users switched off ignition at traffic lights, however, this figure went up to 62% during the campaign while after the campaign, 53% commuters continued to switch off their engines at traffic signals. 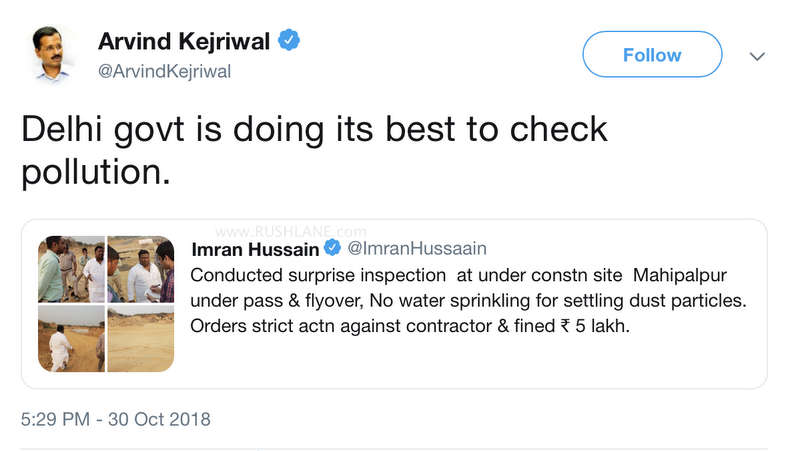 Research will be continued through 100 intersections in Delhi to see how this will impact fuel saving and the environment. At this rate, with around 30 lakh cars on Delhi roads, each car stands to save Rs 800 per annum which translates to about 10 liters of fuel each year. After the campaign, there was a significant decrease in carbon dioxide, nitrogen oxide and carbon monoxide.

The study which is slated to be completed by February 2019 will be conducted in phases. The first phase will collate data of number of vehicles that switch off engines. Next, a study will analyze bunching of vehicles at signals while the third state of the study will assess the timer set for the red light to improve signal design.