Tata Motors plans to launch the company’s first premium hatchback sometime in Q3 2019. Showcased at the 2018 Auto Expo and spied on test on a number of occasions, Tata 45X could be called the Tata Aquilla upon launch in the country. Though this has not been confirmed yet. 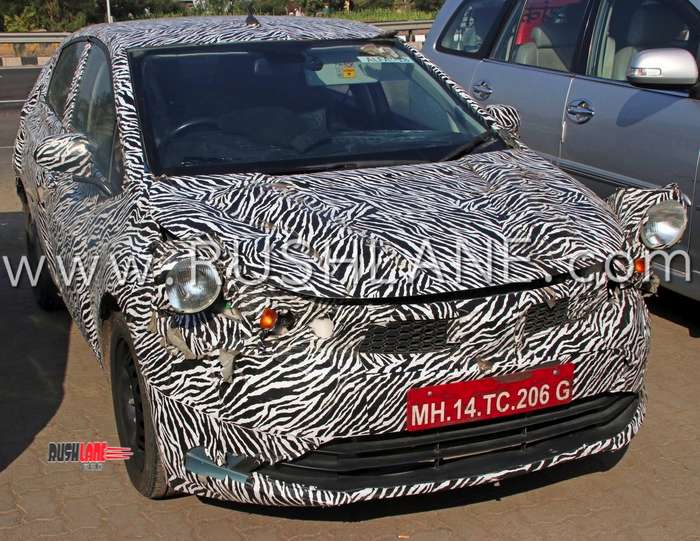 It will receive a large three dimensional front grille, pillar mounted rear door handles, power folding mirrors and 16” alloy wheels. Its interiors, done up in a black color scheme where lower trims are concerned, and in a dual color scheme on top end variants.

It will get dashboard top touchscreen infotainment system supporting Android Auto and Apple CarPlay, a flat bottom steering wheel with audio and instrument controls, AC vents and HVAC controls. Music system will be a Harman Kardon system with 4 speakers and 4 tweeters. The 45X will get safety features such as dual front airbags, ABS and EBD as standard. 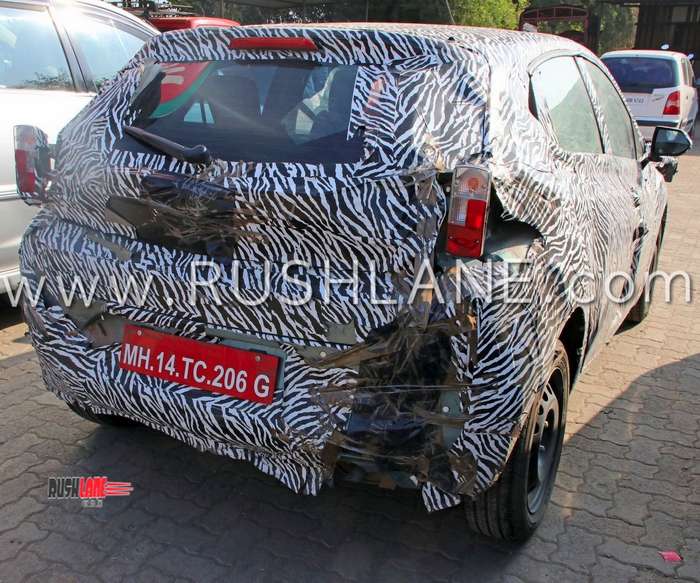 The Tata 45X concept measured 4,252mm in length, 1,850mm in width and 1,451mm in height along with a 2,630mm long wheelbase. However, to take advantage of price cuts in the country, the production model will to be in the sub 4 meter category. Parts sharing with the Harrier and 45X would also allow the company to cut manufacturing costs and price the 45X competitively.

Tata 45X could get its power via a 1.2 liter Revotron petrol engine and a 1.5 liter Revotorq diesel engine that also powers the Tata Nexon. Both engines get mated to a manual and automatic AMT. No price indications have been revealed as on date but a price bracket between Rs.5-8 lakhs is what is expected for the Tata 45X. It will be seen as a strong contender to the Maruti Baleno, Honda Jazz and Hyundai i20 upon launch later this year.