RUSHLANEDAILY AUTO NEWS
HomeCar NewsTata 45X production name starts with A - Can you guess what...

Tata 45X production name starts with A – Can you guess what is it?

As Tata Motors prepares for it’s 45X concept launch in production guise at the 2019 Geneva Motor Show, the company has now initiated a regular flow of teasers to build up towards the big moment, akin to what the approach the company pursued prior to Tata Harrier launch.

As Tata continues to build enthusiasm around the new premium hatch, we ought to remember this isn’t Tata’s first big grand showing at an international event. Tata Motors Racemo had previously graced the big stage, but in 2018 the company shelved its sports car aspirations. 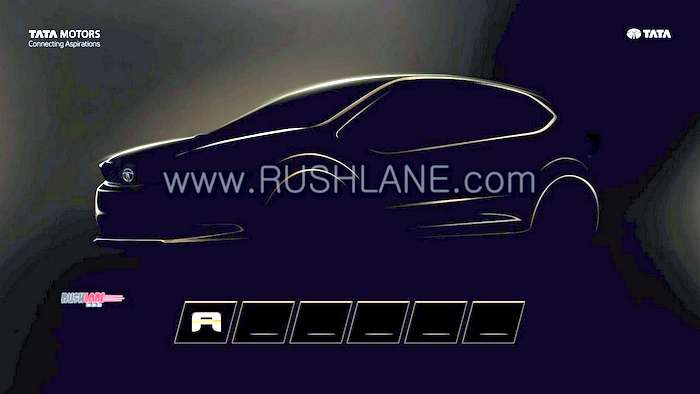 Today’s video let’s enthusiasts know that it’s time to get behind the christening of Tata 45X concept premium hatchback, which it appears is a 6-letter / character word. Tata Motors is clearly encouraging viewers to guess what the name of the future of urban cars is going to be. The company has in its product marketing used the terms urban cars and premium hatchback often.

Well, for starters, it begins with the letter A, and enthusiasts can now partake in the guessing game. No prizes for guessing. The wait isn’t going to be for long as the company has expressed its intent to reveal another letter tomorrow.

In this situation of course, the showcase is pretty much a big announcement on a global stage, and this time it’s here to last. The new Tata premium hatchback is scheduled to launch in India later in 2019, and the vehicle is being tested for our shores at present.

Engine options on offer with Tata 45X are expected to be same as that on offer with Nexon – 1 petrol and 1 diesel. Both will be offered with 6 speed manual transmission as well as automatic option. Petrol engine will be in the form of 1.2 liter Rovotron, which delivers 110 PS. Diesel engine will be 1.5 liter mill, generating 110 PS. This will make 45X more powerful than rivals Maruti Baleno and Hyundai i20. Expect launch price to be in the Rs 5.5 lakh to Rs 8 lakh range, ex-sh.