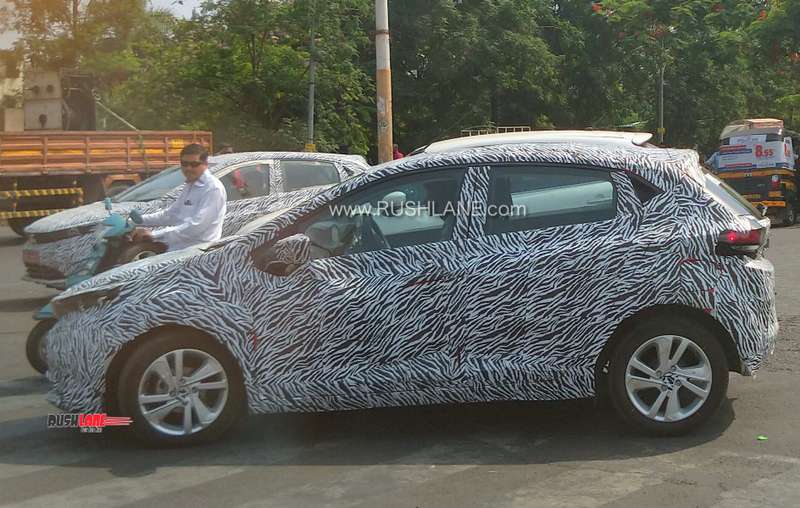 Tata Altroz premium hatchback, the company’s answer to the fast selling Maruti Baleno and Hyundai Elite i20, has been spotted doing rounds in public once again. Unveiled at the Geneva Motor Show in March this year, the Altroz is touted to give the automaker’s domestic operations a significant boost.

The premium hatchback which will be positioned between the Tigor notchback and Nexon in Tata’s portfolio is the first of many products to be based on the new ALFA platform. So, unlike the previous compact cars which derive their roots directly or indirectly from the ancient Indica, the Altroz is a whole new product which has been developed from scratch.

The Tata Harrier SUV which was launched earlier this year started off strongly, giving the company required approval rate to operate in the premium segment. Tata would be hoping for the success of Harrier to have a positive rub off on the Altroz which has two formidable and well established products for rivals. 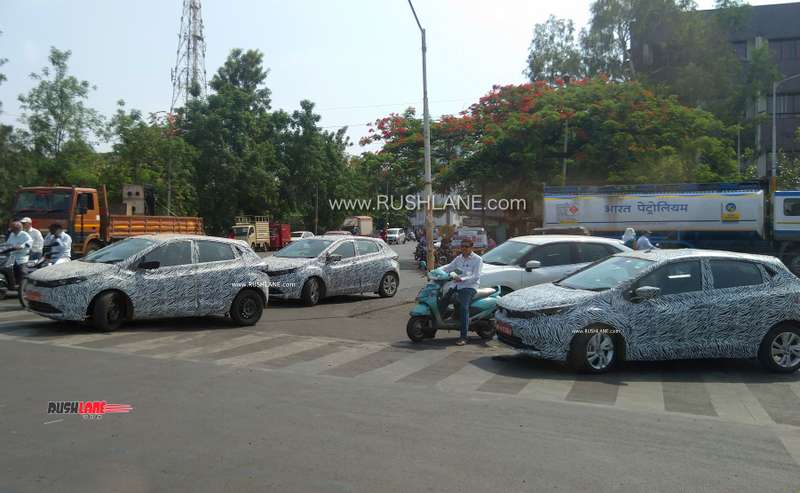 It has to be said that the new Tata hatchback looks better in real world conditions than on the show floor. The dual-tone hatch lid and smoked taillights does help the car’s sense of width and mask the bulk. Tata Motors did good to stay far away from the all too familiar curvy rear fascia styling. The Altroz is proportionate, edgy and youthful, thanks to its IMPACT 2.0 design philosophy.

The interior too is fresh, spacious and well built. The Altroz, being a premium hatchback, will offer plenty of features including multiple airbags, touchscreen infotainment system (likely to be the 8-speaker Harman unit) with Apple CarPlay and Android Auto, automatic climate control, etc. It goes without saying that features like ABS, EBD, CSC, speed alert warning, front passenger seat belt reminder, and reverse parking sensors will be standard across the range.

The Tata Altroz is expected to be offered with one diesel and two petrol engine options. The oil burner will be the 1.5-liter unit that powers the Nexon. The base petrol will be Tiago’s 1.2-liter three-cylinder naturally aspirated motor which puts out 85 PS. The range-topping petrol motor will be the 1.2-litre turbocharged petrol, also borrowed from Nexon, but could be offered in lower state of tune. Both manual and AMT are expected to be on offer.

The Tata Altroz is expected to be launched anytime soon and the prices will be competitive. As per sources, it will start arriving at dealerships by end of this month or next month.