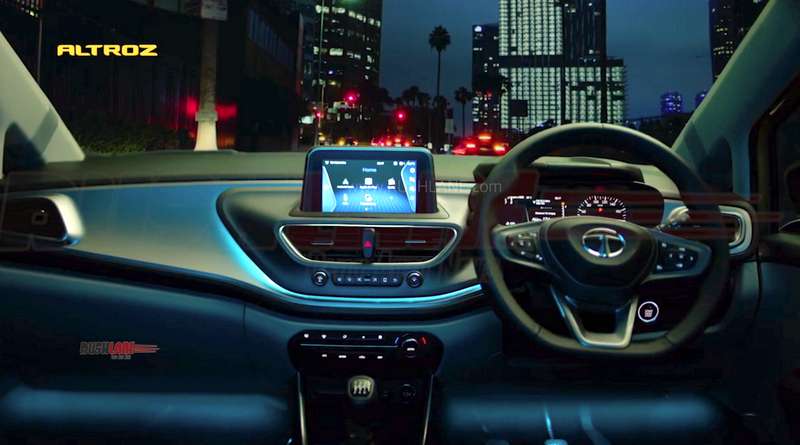 A promotional video announcing the commencement of bookings for the Tata Altroz hatchback has been leaked. The official announcement is expected to come in the coming days.

The Altroz, which made its global debut at the Geneva Motor Show earlier this year has been testing extensively in India and is touted to give the automaker a much needed shot in the arm amidst general slowdown of the industry.

The Tata Altroz will be the first product to be underpinned by the company’s modular Alfa architecture which will also spawn a micro crossover (production version of H2X concept). The hatchback will be aiming to achieve what the Bolt fell short of and mount an assault against the brisk selling Maruti Baleno and Hyundai Elite i20 in the process.

With bookings to be opened soon, we expect the Tata Altroz to be launched sometime next month. The timing would allow Tata to take advantage of the festive season. The automaker would be hoping that the Altroz will have a strong start in the volume rich premium hatchback segment just like how the Nexon added excitement in the sub-4m crossover segment.

We expect the Tata Altroz to comply with BS-VI emission norms and crash test regulations from day one. The 1.2-liter Revotron turbocharged petrol engine and 1.5-liter Revotorq diesel engines would be borrowed from the Nexon. Tata Motors has also showcased the electric Altroz at the Geneva Motor Show but it remains to be seen if it will be available right from launch or introduced at a later stage. 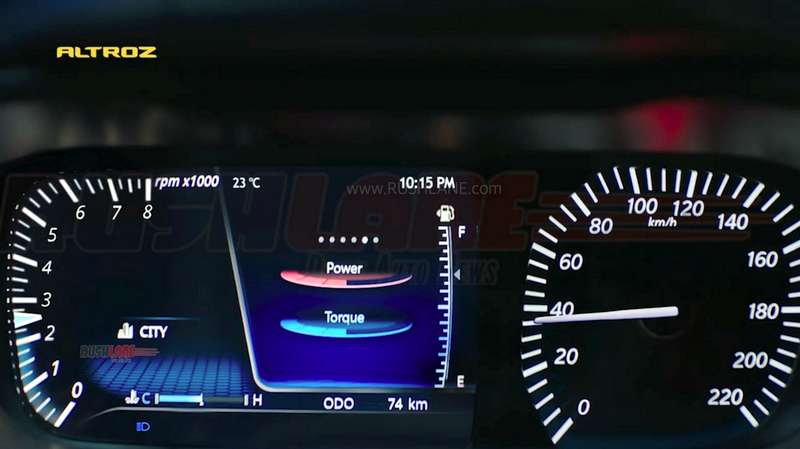 Both the engines deliver 110 PS while the oil burner puts out higher torque at 260 Nm (petrol is good for 170 Nm). Just like in Nexon, the motors are expected to be available with a standard 6-speed manual transmission and an optional AMT.

We expect the Tata Altroz to be priced competitively against the Maruti Baleno and Hyundai i20.