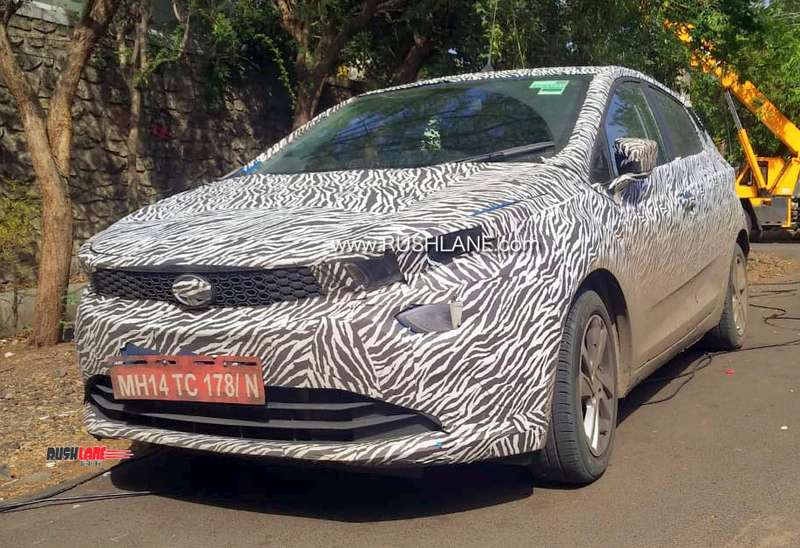 Tata Motors is all set to launch its first premium hatchback, the Tata Altroz on 15th July, 2019. The car has already made multiple public appearances, first in the concept form at the 2018 Auto Expo in Delhi and later in almost production-ready spec at the 2019 Geneva Motor Show.

Altroz has been spotted testing across India multiple times. Now the Indian automaker will be looking forward to launch the car and increase its sales, which have been slowing down due to the overall negative sentiment in the market. New models, especially in new segments help car manufacturers to negate the trend and post some considerable sales growth.

Talking about the Altroz, it is based upon Tata Motors ALFA modular platform. The same platform will also be used by the company to spawn more vehicles in the future. In terms of design, Altroz features Tata’s IMPACT 2.0 design, which we have already seen on the Tata Harrier. 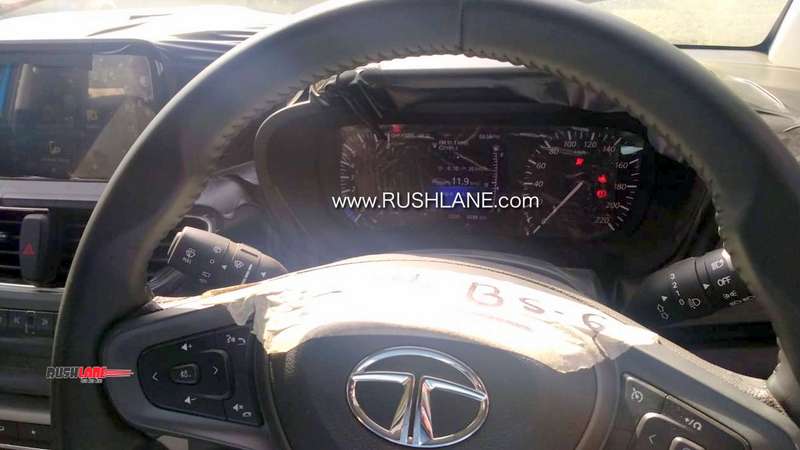 As the Altroz will be placed over the Tata Tiago (and Tigor) in company’s line-up, Tata Motors will equip the car with multiple premium features. On the outside, the hot-hatch will get projector headlights, LED DRLs (Day Time Running Lamps) and electrically operated ORVMs. For occupants, Tata Motors will provide fully automatic climate control and a large touchscreen infotainment unit which will support Apple CarPlay and Android Auto.

Under the hood, a petrol motor is confirmed however there is no clarity if Tata Motors will be offering a diesel option or it won’t be. The petrol engine under consideration is a 3 cylinder 1.2 litre petrol motor which will reportedly be available in 2 states of tune, 85 bhp and 102 bhp. The lower trims will mostly get the engine with lower power output while the top-spec variants will come with the engine with larger power output.

Tata might bring in the 1.5 litre diesel engine from the Nexon however an official word is still awaited. In terms of gearbox options, the petrol motor will come mated to a 5-speed MT and if a diesel engine is offered, it will come with a 6-speed MT. AMT options are expected to be brought in at a later stage.

Post launch, the Altroz will compete with the likes of Maruti Suzuki Baleno, Toyota Glanza, Hyundai i20 and Honda Jazz. Pricing is expected to be in the INR 5.5 – 8.5 lakh range (ex-showroom).