After launching the Harrier, Tata Motors is now getting ready to launch Altroz hatchback, which made its debut as a production ready car at the 2019 Geneva Motor Show earlier this month. Expected to be launched in India around the festive period of Durga Puja / Navratri, later this year Altroz will take on the likes of Maruti Baleno and Hyundai i20 in India.

Speaking about festive period, our country is also known for the numerous festivals we celebrate. In fact, the festival of colour is already being celebrated in India currently. In the spirit of celebrating Holi festival automotive style, rendering artist Pratyush Rout has created multiple colour options of the Tata Altroz. In all there are 16 colour options created. 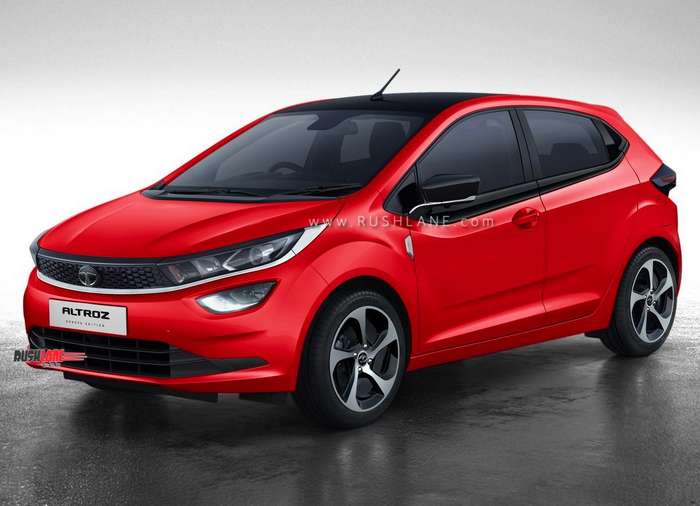 Speaking about the Altroz, it is built on the ALFA platform, aka Agile Light Flexible Advanced. This is a specially developed modular platform which can be accommodate cars ranging from 3.7 to 4.3 meters in length. It can support various body styles, from small cars like Maruti Alto, to big SUVs like Hyundai Creta. It can also support MPVs, hybrid and electric cars. Basically, this platform is future ready. 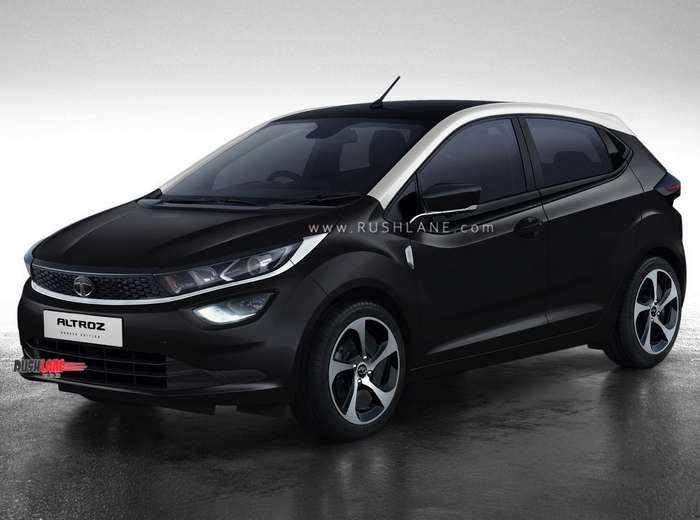 Altroz will most likely be powered by the same engine options which are currently on offer with the Nexon. These are 1.2-litre petrol and 1.5-litre diesel engines. Petrol unit on-board Nexon delivers 110 PS power and 170 Nm torque, whereas diesel unit outputs 170 PS / 260 Nm. However, it is possible that power output and performance can be tweaked to suit Altroz. Transmission option could include both manual and auto.

Apart from Altroz, Tata also showcased the Buzzard 7 seater SUV based on Harrier, Altroz EV and the H2X compact SUV concept. After the launch of Altroz, Tata will launch the Buzzard, most likely at the 2020 Auto Expo in Feb next year. At the same show, Tata plans to showcase the production ready variant of H2X small SUV, which will sit below the Nexon SUV in company line up. Launch of H2X is planned for July 2020. Launch of Altroz EV is expected to take place later in 2020. Except for Harrier and Buzzard, all new cars are based on the ALFA platform. Tata aims to deliver 5 star safety on all their cars.