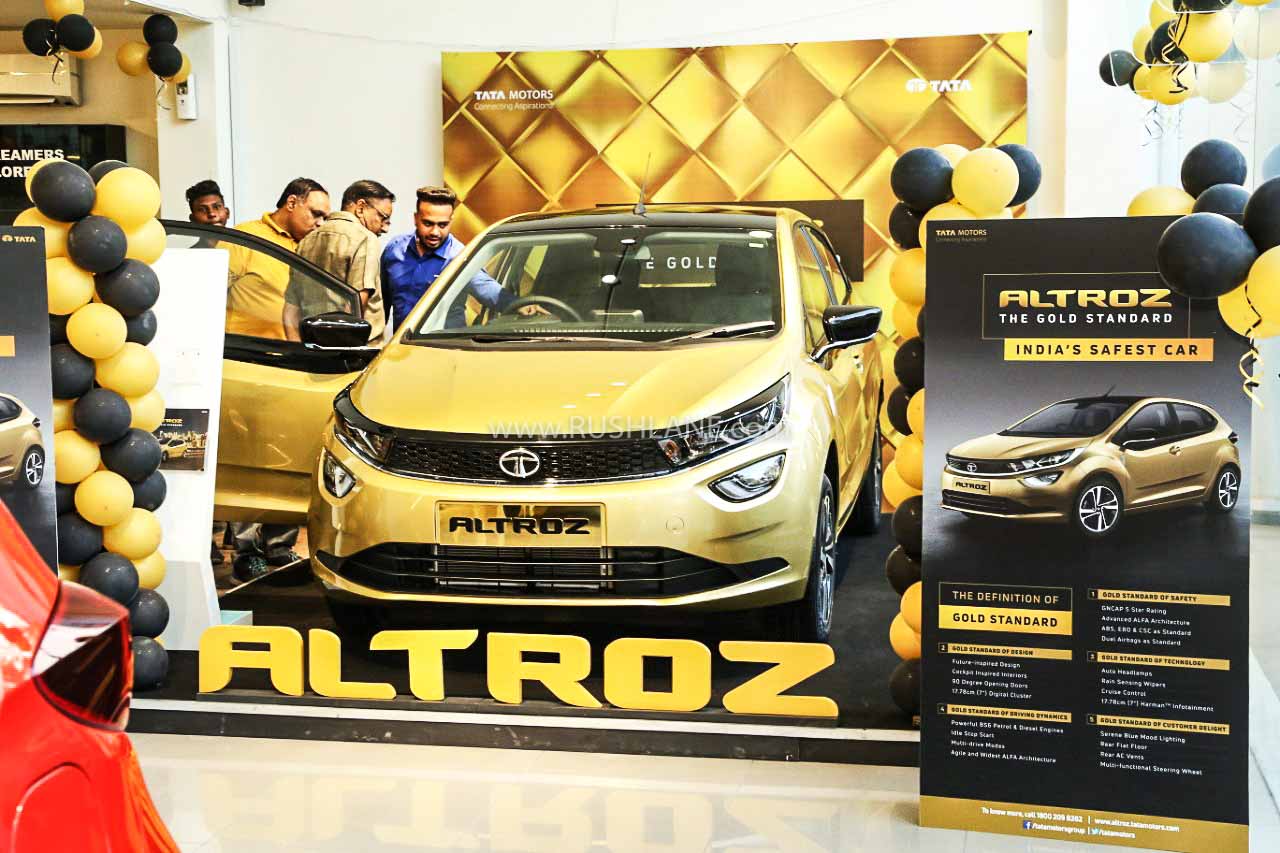 The Maruti Suzuki Baleno ate a major chunk of hatchback sales market share in the past month.

Tata Motors has not yet revealed booking numbers of their newly launched Altroz premium hatchback. But now, Altroz first month wholesale dispatches numbers have been revealed by Auto Punditz. Launched in the second half of the month, Tata Altroz sales for Jan 2020 stood at 4,505 units. This is a decent sales number, considering the fact that rivals are the likes of Maruti Baleno and Hyundai i20.

It will be interesting to see how Tata Altroz performs over the next few months, considering the fact that Maruti Baleno diesel will soon be discontinued, and Hyundai i20 is going to be updated to new generation.

Total hatchback sales in January 2020 which stood at 36,327 units increased 10 percent as against 33,083 units sold in the same month of the previous year. It was seen that at the top of the list of best selling hatchbacks in the past month was the Maruti Suzuki Baleno. Baleno alone contributed 56 percent to these total sales, up 23 percent as against 16,717 units sold in January 2019. Conversely, the Toyota Glanza, which is a rebadged Maruti Suzuki Baleno noted sales of just 2,191 units.

Tata Motors launched the Altroz and refreshed versions of other BS6 models in January, all of which are the safest in their respective segments. Within 10 days of launch, the Altroz commanded strong orders and the Altroz has also bagged a 5 Star rating at the Global NCAP (New Car Assessment Program) crash tests in adult occupant protection category. Altroz comes with BS6 petrol as well as BS6 diesel engine options.