RUSHLANEDAILY AUTO NEWS
HomeCar NewsTata Altroz first video teaser is out - Tested to own the... 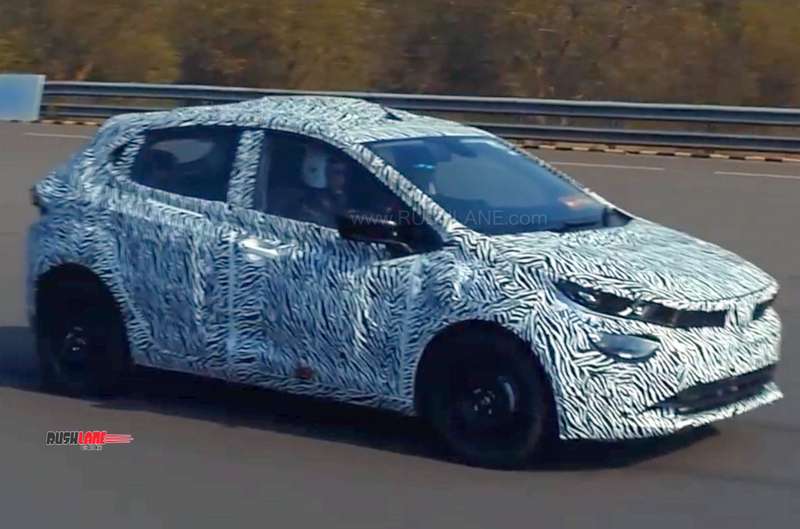 Tata Altroz, the premium hatchback, poised for launch, is being actively tested from the heights of Kullu Manali to the plains of Pune. Today, Tata Motors has released the first ever video teaser of their Altroz hatchback. The video teaser has a tagline – Tested to own the roads.

This premium hatchback, set to take on the likes of the Maruti Baleno, Hyundai i20 and Honda Jazz. It will launch with one diesel and two petrol engines in an expected price range between Rs 5.5 to Rs 8.5 lakhs.

Also showcased at the Geneva Motor Show in March this year, the Tata Altroz is a brand new product, developed from scratch. It is slated to give the automaker’s domestic sales a boost. Below is the first video teaser.

Positioned between the Tata Tigor and Nexon, Tata Altroz will be the first product from the automaker to be based on the ALFA platform. It will get an IMPACT 2.0 design and boast of class leading features in terms of connectivity and mobility. It will be seen with all LED lighting with LED projector headlamps and LED DRLs, electrically operated ORVMs with turn indicators and LED tail lamps.

The interiors will receive a floating touchscreen infotainment system with Apple CarPlay and Android Auto, a semi-digital instrument cluster and a multi-functional steering wheel. It will comply with new safety regulations with standard features such as ABS, EBD, CSC, speed alert system, seat belt reminders for front passengers and reverse parking sensors.

It will also get a 90hp version of the Nexon 1.5 liter turbo diesel engine with each of these engines mated to manual gearboxes for a start with automatic options likely to follow at a later stage. On an average, fuel efficiency of 15-18 kmpl from the petrol engines and from 22-25 kmpl from the diesel is what can be expected in city and highway driving conditions respectively.