Tata Motors continues to stir up anticipation for the new Altroz premium hatchback, with a series of teaser videos which are being released at regular intervals. Earlier videos hinted at the Altroz’ side design, which confirmed rear door handles are integrated into the C Pillars.

Then there was the front grill teaser, which confirmed the presence of chrome lip / Humanity Line in Tata speak. Today they have revealed teaser of the headlight setup, which also comes with LED DRL. Headlights in the top variant will come with projector units, as seen in the teaser. The LED DRL seems to be integrated in the headlamp unit, top / bottom part of the headlight could be the LED DRL, and act as turn indicator as well.

Tata Altroz, premium hatchback is the production version of the 45X concept, which was showcased at the 2018 Auto Expo. It gets its name from the Albatross sea bird, which is known for effortlessly charting over oceans, for thousands of miles. With this name, it is only fitting that Tata Altroz will be regaled for its agility, speed and efficiency while in terms of design, it will command several best in class comfort and safety features.

Tata Altroz is positioned on Agile Light Flexible Advanced Architecture – ALFA platform. It gets the IMPACT 2.0 Design philosophy, which was first seen on board the Harrier SUV. This is also the reason, why you would be able to see hints of Harrier design elements in the Altroz. 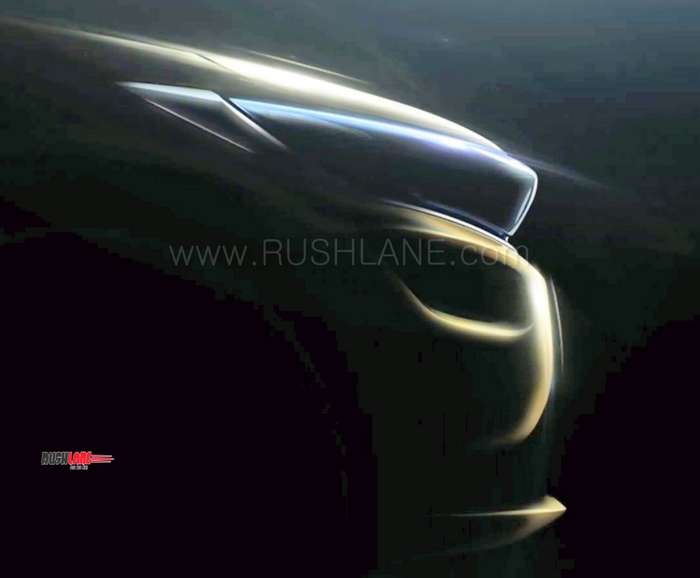 Very few details of interiors of Tata Altroz have been revealed as on date, thanks to spy shots of test mules spotted in India. It does get a T shaped central console and semi digital instrument cluster along with a free standing touchscreen display which is said to be the largest in its class. Air vents for HVAC system are placed below the touchscreen unit, and on the side of the dashboard. Quality material has been used across its cabin.

Powering the Altroz will be a petrol as well as diesel engine, most likely from Nexon SUV. It could also get a hybrid and electric variant in the future, as Tata Motors has confirmed that their ALFA platform is versatile, and can accommodate range of new cars, engine and transmission options. Below are digital renders of Tata Altroz, in multiple colours.