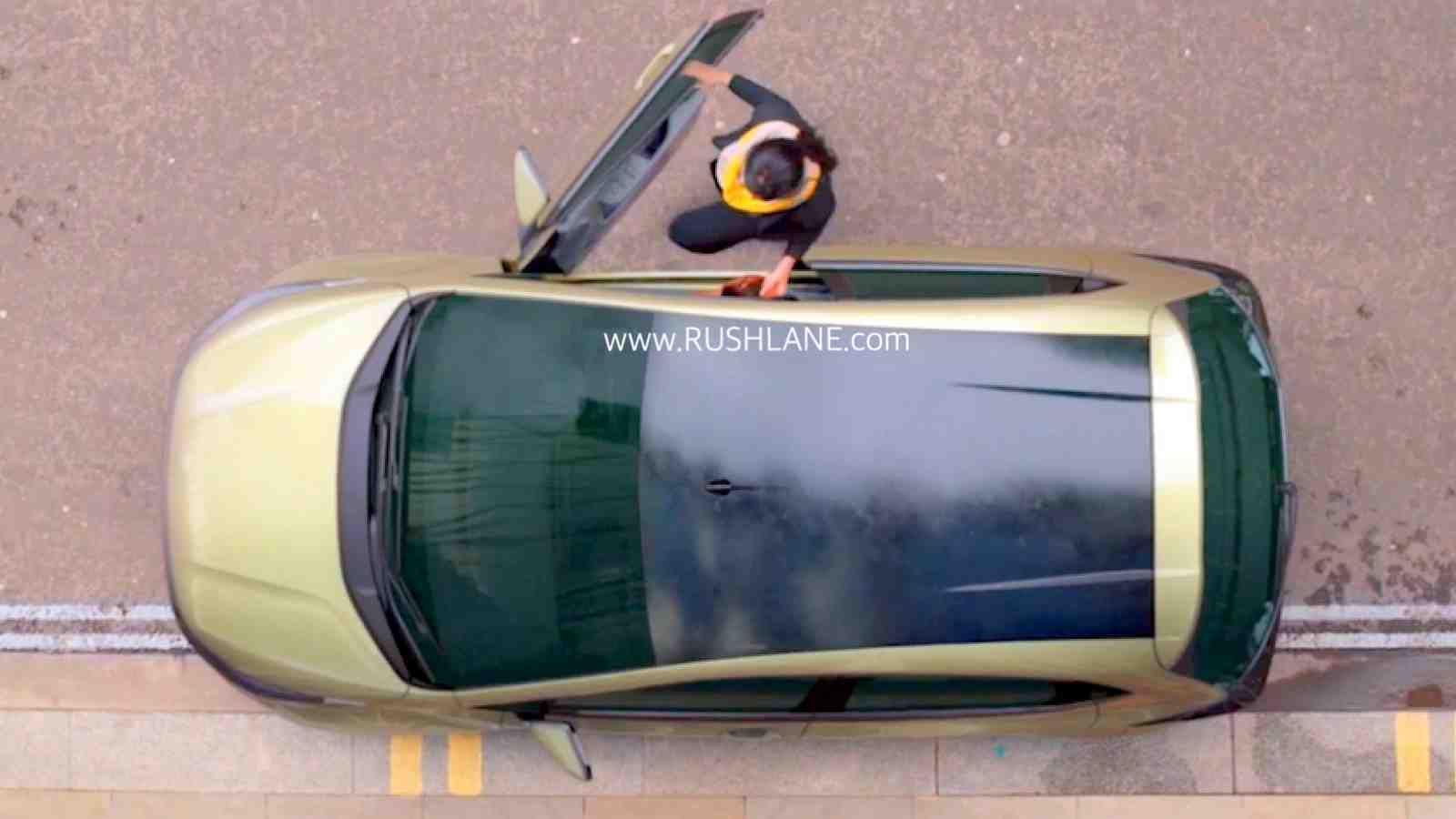 One product from Tata Motors for which many consumers have been waiting for is the Tata Altroz hatchback. The car was first displayed at the 2018 Auto Expo in the concept form and later it had its global unveil later in 2019.

The premium hatch has been spotted testing on Indian roads many times and it was expected that the car will be available in Tata Motors’ showrooms around Diwali 2019.

However, there has been a change of plans, yet again. Earlier speculation had suggested that the launch of the hatch will take place in Summer of 2019, but later it was rescheduled for a 2019 Festive season launch. However, now it is clear that the car will come to the market in early 2020 only. This was confirmed by Tata Motors in their latest video below, with title = Altroz #TheGoldStandard – Arriving Jan 2020.

This change in strategy could have been as the overall selling period between a potential launch around October and the BS-VI emission norms deadline was pretty short. An introduction of a new set of engines in another 3-4 months would have resulted in additional expenses and lot of team realignment. A deferred launch with BS-VI engines makes more sense, at least from a supply chain & training point of view.

Major competitors of the Altroz will be the premium hatchbacks which are currently on sale in India. These include cars like Hyundai i20, Toyota Glanza, Maruti Baleno and the Honda Jazz. Pricing of the Altroz will be in the INR 5-8 lakh mark. If Tata manages to price the Altroz in this range, it will be able to undercut the competition just the way it did with Nexon.