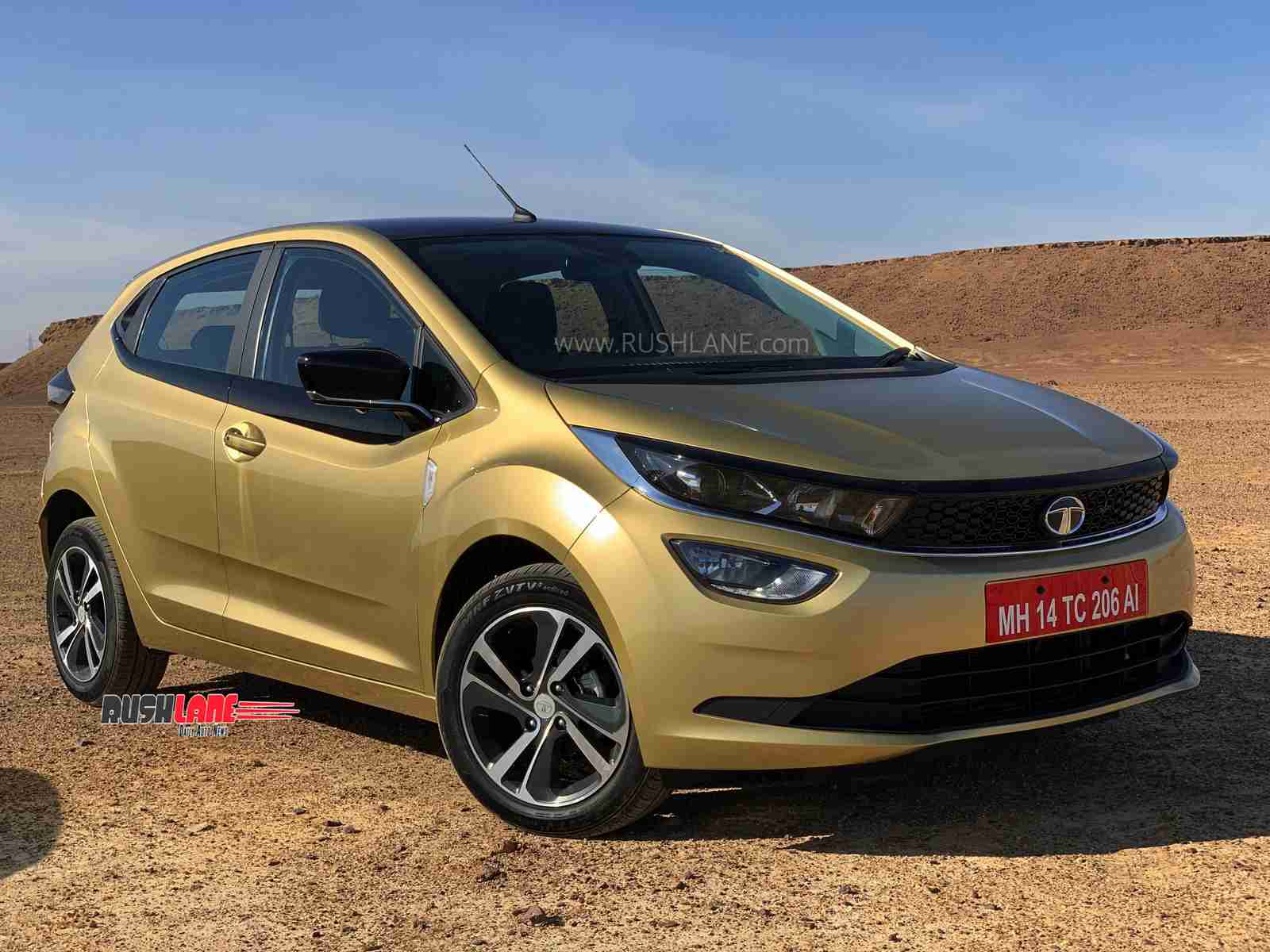 Showcased as 45X concept at 2018 Auto Expo and unveiled in near-production form earlier this year at Geneva Motor Show, Tata Altroz is slated to be launched in India on 22nd January 2020. Official bookings for Altroz have begun.

According to the company, Altroz will redefine the premier hatchback segment with its bold, futuristic design. Altroz boasts of some truly exciting features such as split headlamps, laser-cut creases on body panels, laser-cut alloy wheels, sporty bumpers, piano black ORVMs and dual-tone roof.

On the inside, Altroz is designed for a premium experience, as is evident with its dual-tone interiors, ambient lighting, steering mounted controls and 7-inch floating touchscreen infotainment system. 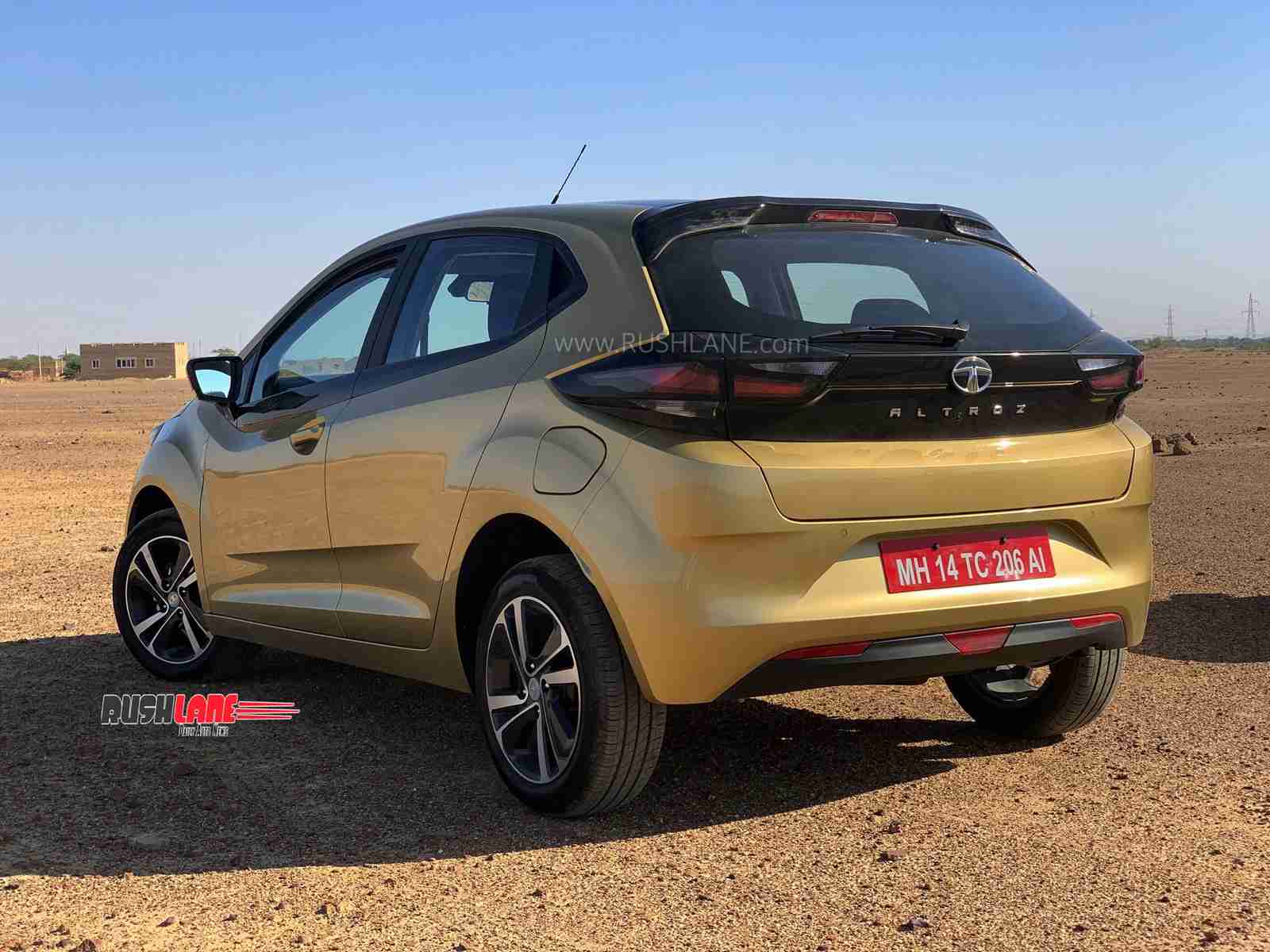 Altroz is the first Tata car built using the futuristic ALFA (Agile Light Flexible Advanced) Architecture, which enhances performance and driving dynamics without compromising on safety. With ALFA at its core, Altroz comes across as an agile, versatile and advanced hatchback that’s fine-tuned to suit the urban lifestyle. ALFA is scalable, can adapt to multiple body styles, supports hybridisation and electrification, offers class leading boot space, and supports multiple powertrains.

It may be recalled that Altroz was originally planned to be launched during the festive season. However, the launch has been rescheduled to 22 January 2020. This is actually advantageous for customers because Altroz will now be BS-VI compliant from day one. Altroz will utilize engine options from Tiago and Nexon, albeit in their upgraded BS-VI avatar.

Engine options will include the 1.2-litre petrol unit from Tiago, which generates max power of 86 PS and max torque of 113 Nm. Customers can also choose the 1.5 litre diesel motor from Nexon that delivers 90 PS / 200 Nm. Transmission will include 5 speed MT. No AMT or auto is on offer.

Tata Altroz will take on rivals such as Maruti Baleno, Hyundai Elite i20, Toyota Glanza and Honda Jazz. It is expected to be priced in the range of Rs 5.5 to Rs 8.5 lakh.