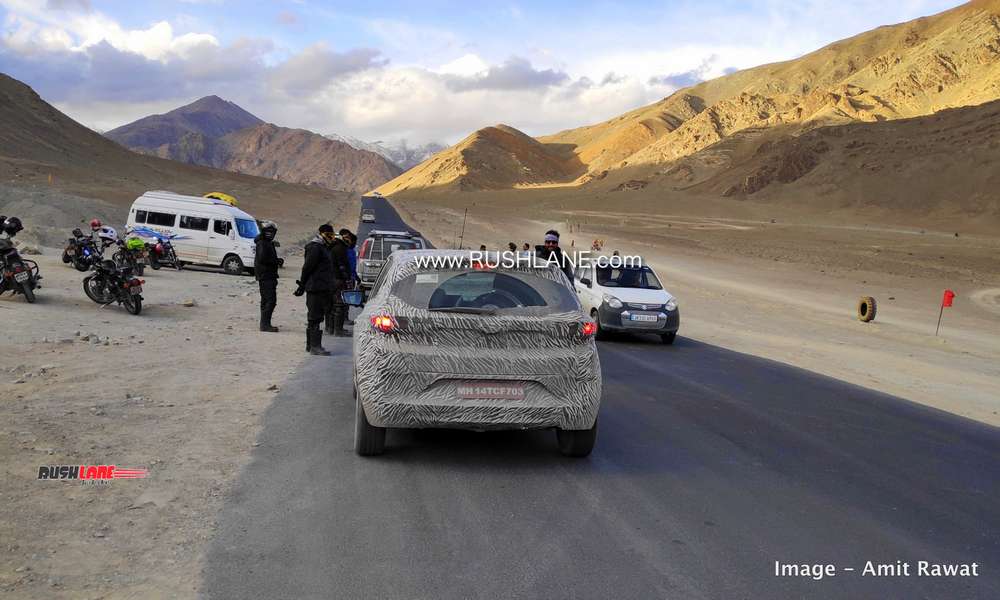 Expected to be launched next month, Tata Altroz will test its mettle in the highly competitive premium hatchback segment. It will take on rivals such as Maruti Baleno, Toyota Glanza, Hyundai i20 and Honda Jazz. Altroz was unveiled at Geneva Motor Show earlier this year and it is said to be one of the best designed cars by Tata Motors.

Looks matter in this segment, which is why Tata has worked hard to get the right design and styling for Altroz. It is first Tata car to be based on the all-new ALFA (Agile Light Flexible Advanced) Architecture. ALFA Architecture offers various advantages such as scalability, easier adaptability to multiple body types (hatchback, sedan, SUV, etc.), support for hybrid and electric variants, support for multiple powertrains, increased luggage space, roomier cabin space, ample provision for utility areas, and improved safety. 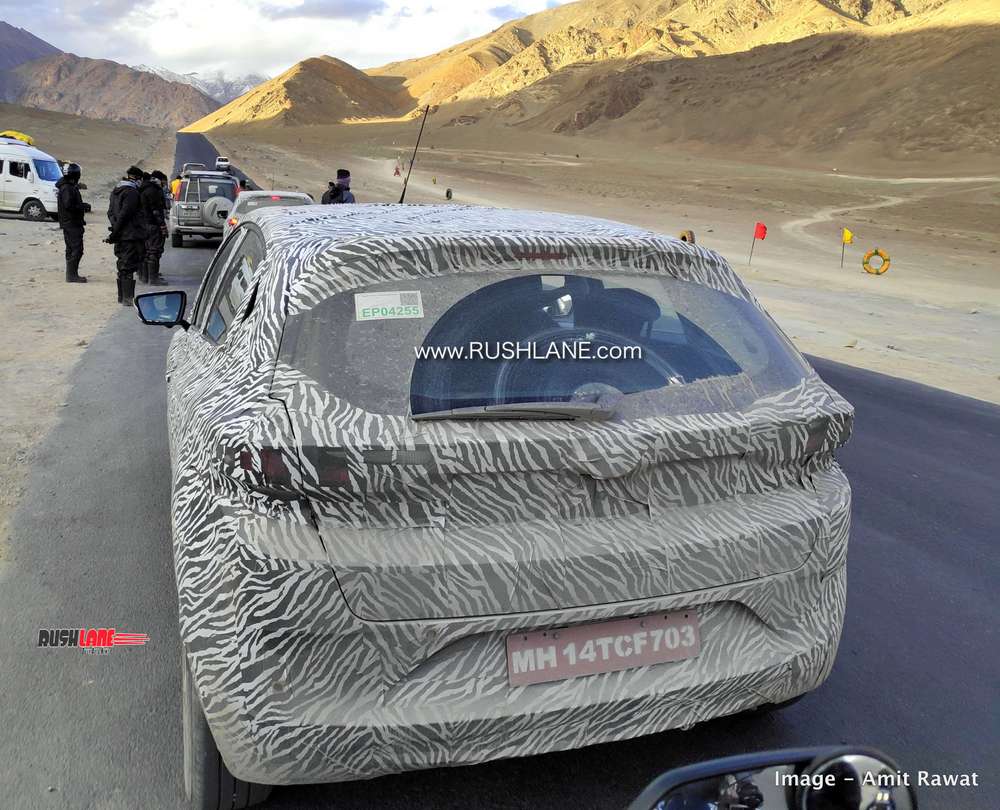 Altroz interiors sport the contemporary look and are intelligently and aesthetically created. Interiors have a premium look and feel and are designed to have a soothing effect on the mind. Key features include an elite dashboard, easy ingress and egress, plush and comfortable seating, spacious cabin, and rich multimedia experience.

Altroz will be offered in two petrol and one diesel option. One of the petrol options would be Tiago’s 1.2-litre naturally aspirated unit that generates 85 PS and 114 Nm. The second petrol option will be a 1.2-litre, 3-cylinder turbo-petrol motor that generates 102 PS and 140 Nm. Diesel option will be Nexon’s 1.5-litre unit, albeit in a detuned state, offering 90 HP. All engines will initially be offered with manual transmission. Automatic variants will be launched at a later date.