It’s raining SUVs in India and Tata Motors is among the carmakers who are most excited about this segment. After Nexon, Harrier and H7X (7-seater Harrier), Tata Motors is working on an entirely new SUV that is internally referred to as ‘Blackbird‘. This won’t be able to make it to 2019 Geneva Motor Show, but development work has started in full swing.

Blackbird SUV will complete Tata’s SUV range, where currently there’s a gap between Nexon and Harrier. This gap applies to both size and cost of these SUVs. Nexon is a standard sub 4-meter SUV, whereas Harrier is a proper full size SUV measuring 4.5 metres. 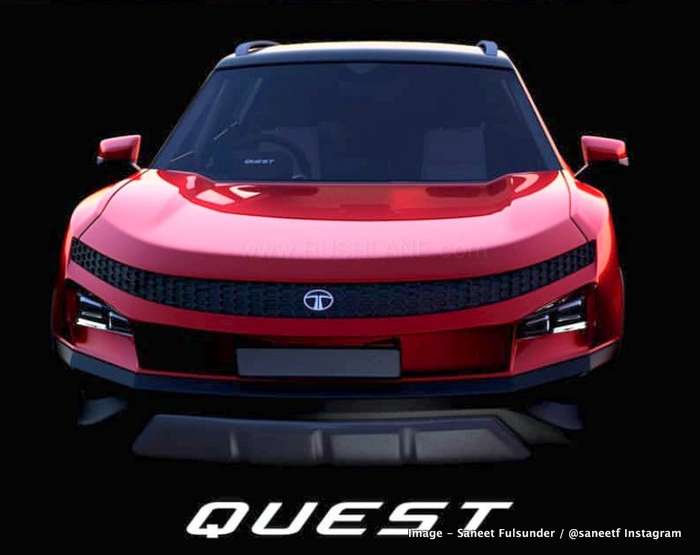 Tata Nexon retails at Rs 6.36 – 10.80 lakh, whereas Harrier is priced in the range of Rs 12.69 – 16.25 lakh (all prices, ex-showroom). Tata Blackbird will be 4.2 metres long and price is expected to be in the range of Rs 9 – 14 lakh. Blackbird will emerge as a direct competitor to Maruti S Cross, Hyundai Creta, that has just crossed the 5 lakh sales milestone. It will also take on the new gen SUVs which are currently in the making or are being planned for launch in India. This includes Skoda Kamiq, Volkswagen T Cross, Toyota SUV, Maruti SUV, etc

Earlier, the Blackbird project was codenamed H4 and it was supposed to be built on Omega Arc platform that has been derived from Land Rover’s D8 architecture. Harrier is the first Tata car to utilize Omega Arc. However, due to constraints, Omega was replaced with ALFA Architecture. It would have not been possible to manage price range, if the Blackbird was built on Omega Arc. Thus it will be built on Alfa platform. 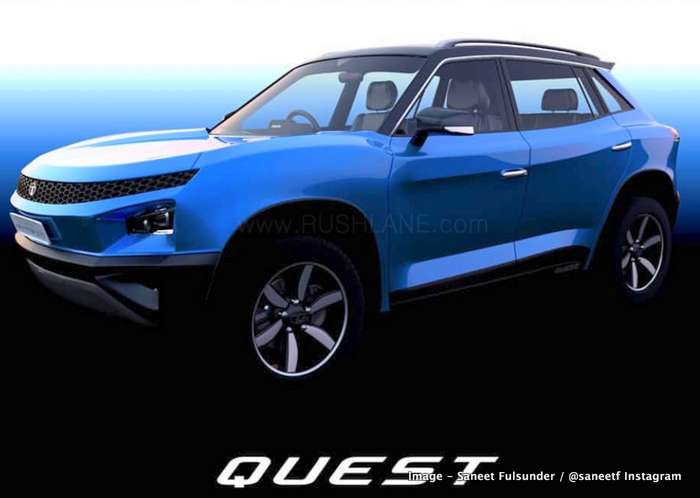 Altroz will be the first Tata car to have ALFA Arc, when it is launched in India later this year. To accommodate Blackbird’s larger size, ALFA Arc will have to be extended and stretched to its near-max limits. Tata has also canned plans to launch plans to launch a sedan based on Alfa platform. The reason being it is the SUVs which are growing in demand.

It is possible that Blackbird will be using the same engine options as Nexon, albeit in a higher configuration that delivers more power and torque. Nexon’s 1.2 litre petrol engine could be configured to deliver 120 hp power and something similar can be done with the 1.5 litre diesel engine. As the EV race is hotting up in the country, Tata could also launch an electric version of Blackbird SUV.

Tata Blackbird will come with a dominating stance and feature stylish exteriors and plush interiors. It could offer the best in comfort and convenience, and come with a long list of high-end features. It is expected to be launched sometime in 2021.