Global premiere of 4 new beginnings. That was the highlight of Tata Motors at the ongoing Geneva Motor Show. These four new cars were H2X compact SUV to sit below Nexon, Altroz hatchback to take on Maruti Baleno, Altroz EV concept and Buzzard, a 7 seater SUV based on Harrier. 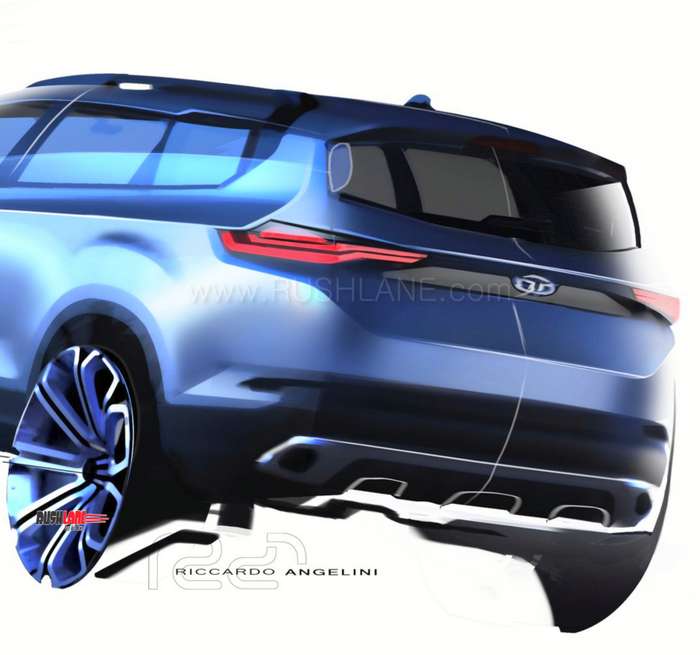 It utilizes Omega Arc and is designed to be a masterpiece. It has expressive surfaces, exciting proportions, and advanced safety features, which help create the perfect balance of style and substance. The same has been attempted to be captured in the first official sketches of the SUV. The sketches were created by Tata Design Studio in Italy, where the SUV has been designed; along with Tata’s other two design studios, one each in UK and India. 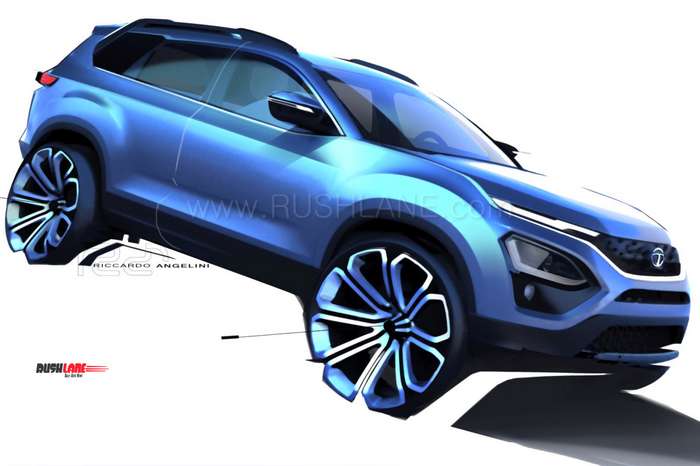 Apart from the different rear design, the other change which will help you differentiate Buzzard from Harrier, are the alloys. Harrier comes with 17 inch silver alloys while Buzzard gets 19 inch dual tone, machine cut alloys. On the inside, Buzzard gets three row seats. Other than that, everything else is more or less the same as Harrier. Engine is more powerful than Harrier. Instead of 140 PS, on board the Buzzard the same 2 liter engine delivers 170 PS and 350 Nm. It is expected to be mated to an automatic 6 speed gearbox with 4×4 system.

Once launched in India, unconfirmed reports claim that the Buzzard will replace Hexa from the company line-up. Launch price of Tata Buzzard will be in the Rs 15-22 lakh range, ex-showroom. More photos of the Buzzard can be seen in the gallery below.