Metro Motors of Ambala, Berkeley Tata Motors of Chandigarh, Banarsi Das Automobiles of Panchkula and Tata Motors Mumbai have all been held responsible for selling a used car as a new one to a customer.

Atul Kumar Aggarwal, of Sector 16, Panchkula purchased a Tata car from Banarsi Das Automobiles on January 10, 2015 for Rs 3.61 lakhs. No sooner did he purchase the vehicle that problems commenced. On February 8, 2015, after the first service was done, there was no improvement in its working and the car’s cold start problem continued.

Berkeley Tata Motors in Chandigarh was informed about these issues but technicians could not repair the problem and black smoke continued to be released from the vehicle. He then visited all other Tata dealers in the region. But none were able to solve his issue. Atul Kumar Agarwal had no other recourse than to approach the District Consumer Disputes Redressal Forum and voice his concerns.

The car was inspected by a committee comprising of PEC University of Technology, Chandigarh on November 30, 2017 which revealed that even after replacement of the turbo charger, injector and fuel line and carrying out repairs to alternator, the emission of black smoke via the exhaust continued. There were also issues with regard to starting the engine while pick-up was slow. The committee concluded that whatever the complainant stated with regard to the functioning of the vehicle were true. 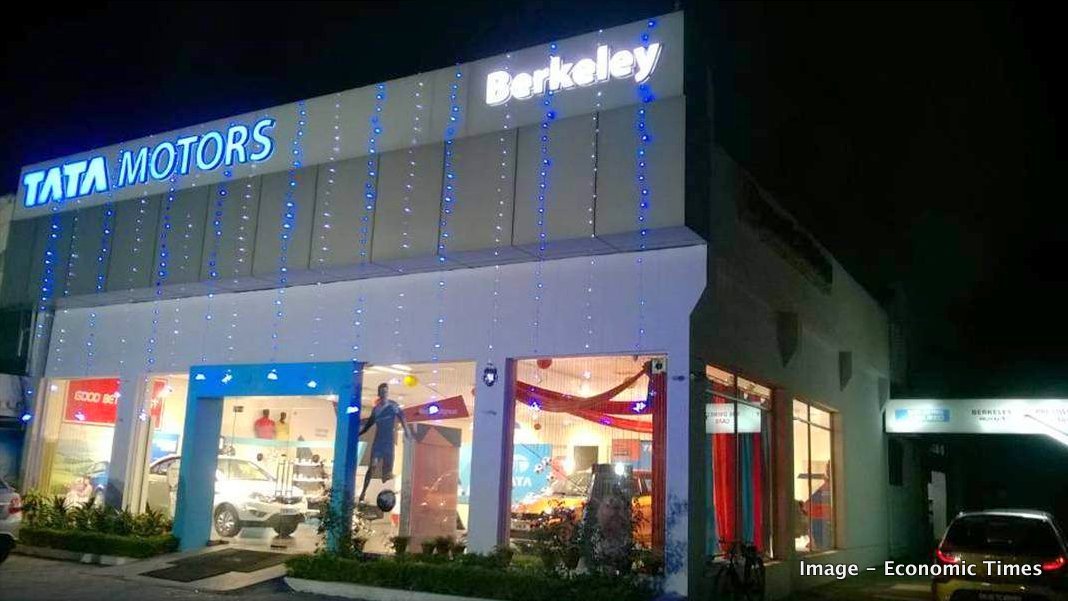 It is based on these findings that the Forum has metted out stern punishment to all parties involved. It has been observed that Banarsi Das Automobiles sold an accidental repaired vehicle to the complainant.

Berkeley, as the Tata Motors’ service dealer and Tata Motors as the manufacturer were also found to be guilty of deficiency in service and indulging in unfair trade practices. The Forum has announced that all parties would have to compensate Atul Kumar Aggarwal with either a brand new vehicle or refund the amount of INR 3.61 lakhs in addition to compensation of INR 1 lakh for selling an old vehicle as new.