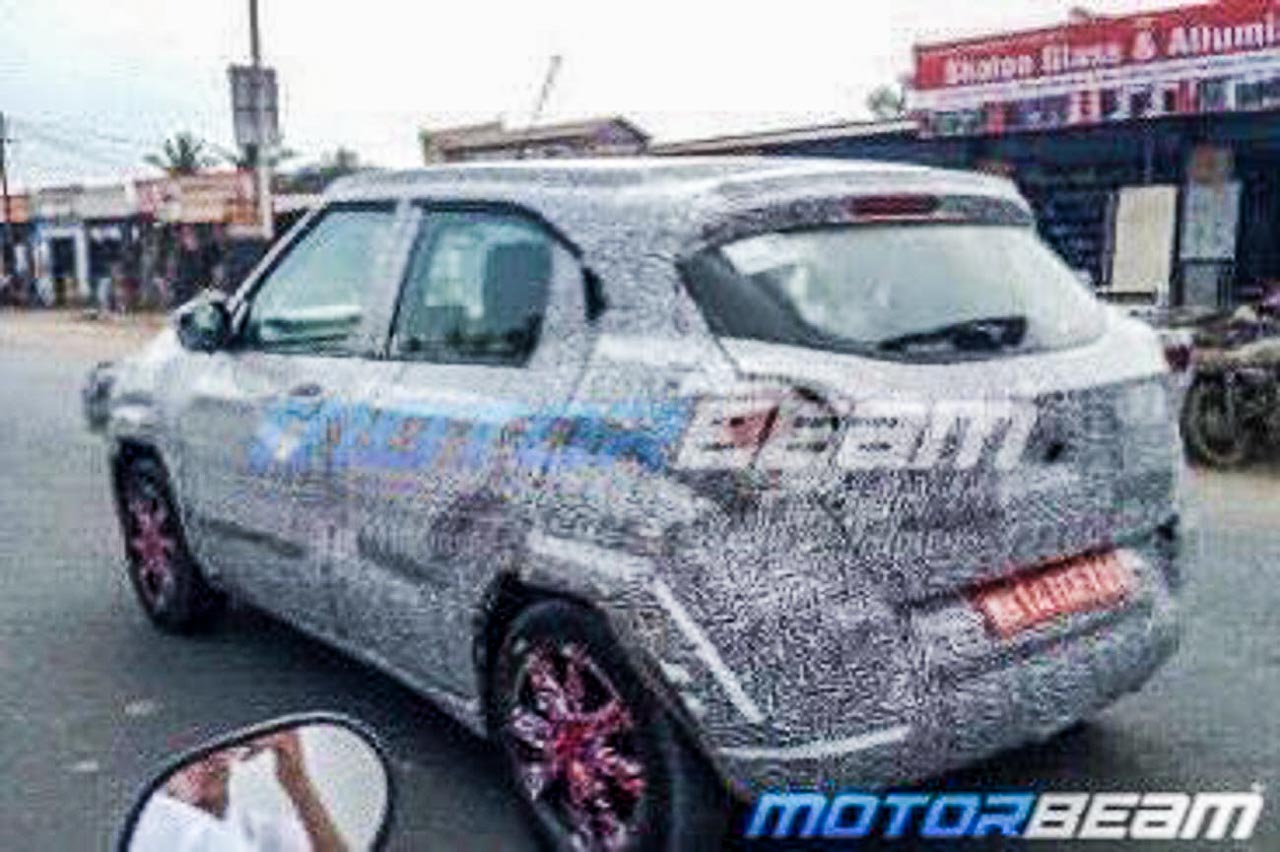 The Tata H2X, or Hornbill as it is called as on date, was first showcased at the 2019 Geneva Motor Show last year. But that was in its concept form. Now, it has been spied in its production ready form, for the first time.

Tata H2X will officially debut in production format at the 2020 Auto Expo next month in February, with launch date expected by Diwali 2020. Its production version is expected to be called the Hornbill.

New Tata H2X is positioned below the Nexon in the company lineup and on the AlfaARC scalable platform while it also boasts of Tata Impact 2.0 Design Language. ALFA is the same platform on which the Altroz is based. Tata Motors has confirmed that the new H2X will get 5 Star safety rating from day 1. 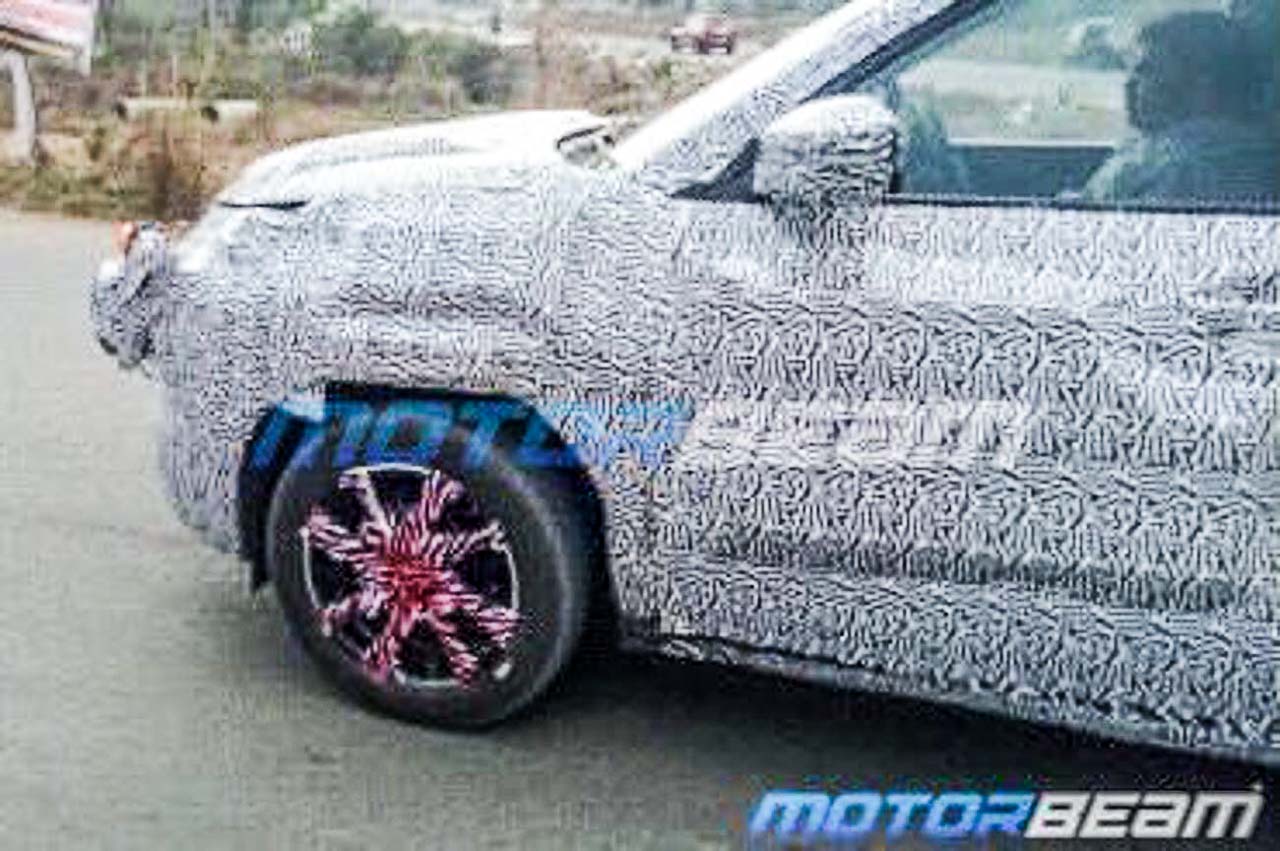 Where exterior design elements are concerned, the Tata H2X gets similar styling as is also seen on the Harrier. It gets a two part headlamp, LED DRLs, a slim front grille in a honeycomb design and tri-arrow elements. The H2X also receives a sloping roofline, rising window line, prominent wheel arches and a split rear spoiler. Dimensions stand at 3,840mm in length, 1,822m in width, 1,635mm in height and a wheelbase measuring 2,450mm.

The interiors of Tata H2X will receive a slew of safety features among which will be dual airbags, rear parking sensors, cornering stability program, rear defogger and ABS and EBD. Other driver conveniences will include electric power steering, height adjustable driver seat and steering mounted controls.

Auto dimming IRVMs and follow me home headlamps will also be among its host of interior features. One can expect the production version to retain around 80 percent of the design and features as seen on the concept model. 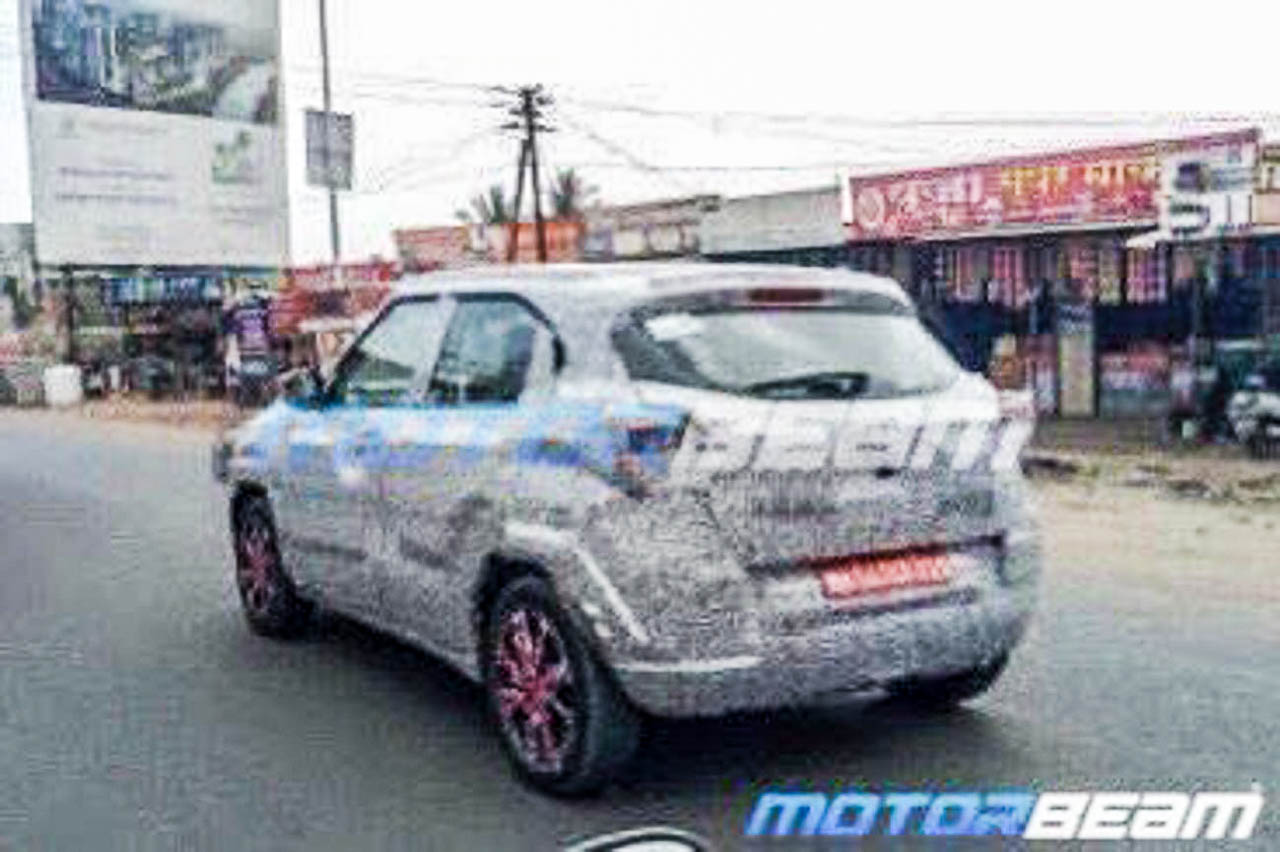 With there being little or no market for small diesel engines once BS VI emission norms come into effect, the Tata H2X will be powered by a petrol engine borrowed from the Tata Tiago and Tigor. This 1.2 liter petrol engine makes 85PS of power and 114Nm of peak torque mated to a 5 speed MT as well as AMT.

Once launched in mid 2020, the Tata H2X will take on the Mahindra KUV100, Maruti Suzuki S-Presso, with prices expected in the Rs 5 lakh range. More details will be revealed at the Auto Expo next month.