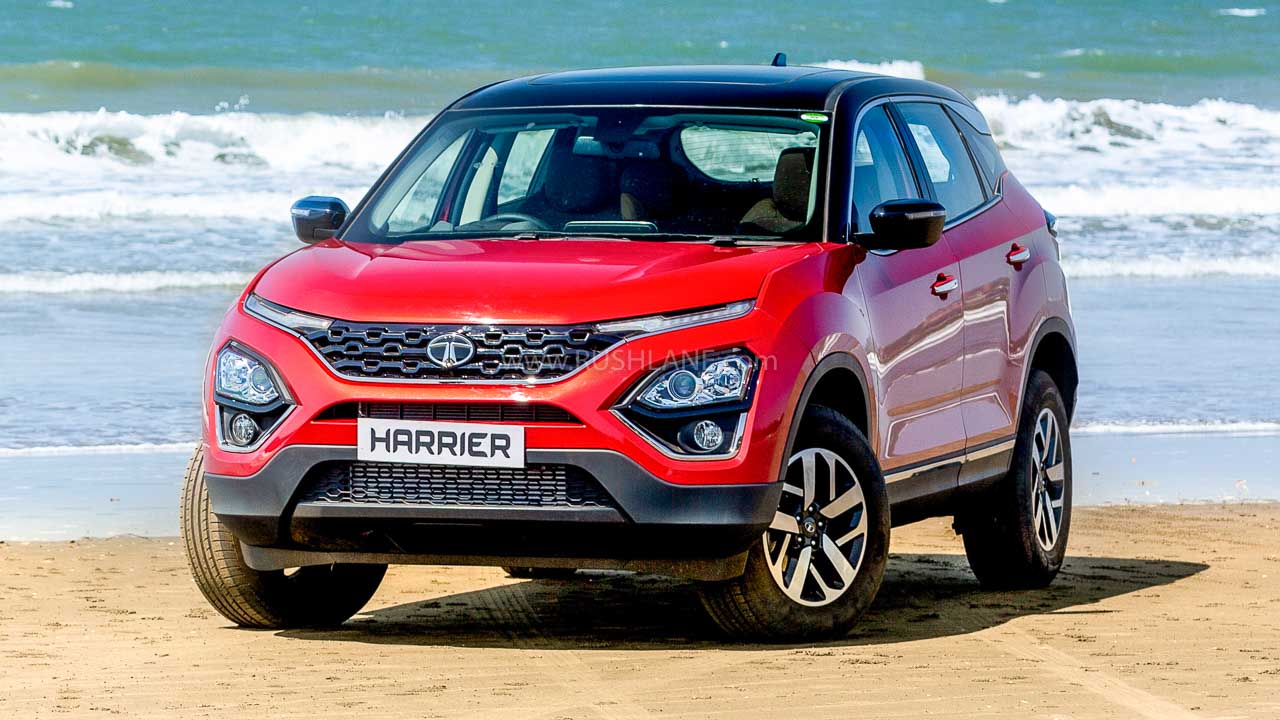 Tata Harrier BS6 bookings have officially opened ahead of launch at Auto Expo 2020.

Bookings for the Tata Harrier BS6 range are now open for an amount of Rs 30,000. With the introduction of the BS6-compliant version, ends the long wait for the Tata Harrier automatic variant; a feature the company was expected to introduce from the very beginning. The Harrier automatic variant could bring some cheer to Tata Motors in a segment where it has not been able to perform since the MG Harrier came and crashed the party.

The 2020 Tata Harrier BS6 range comes with the Kryotec 170 diesel engine that makes around 170bhp. In its BS4 avatar, the Harrier featured a Fiat-sourced 2.0-litre diesel engine that returned close to 140bhp. The output has been tweaked by around 30 bhp. This also means that the Harrier has an output closer to match the MG Hector and Jeep Compass. Torque has not been tweaked and in its BS6 avatar and continues to be 350Nm. 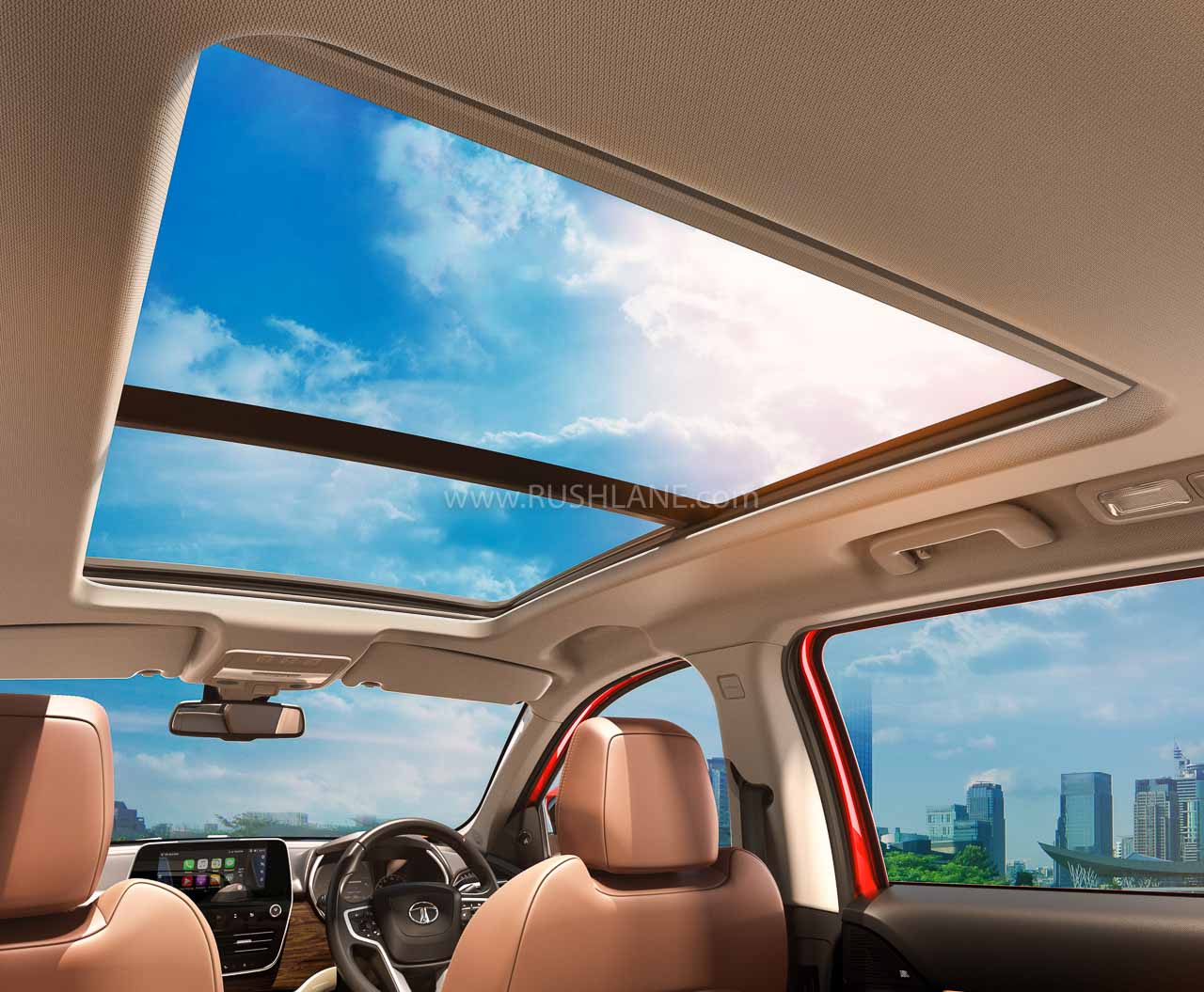 Adding to this is the allure of a panoramic sunroof. There’s a new Dynamic Calypso Red colour choice with a blacked-out theme. ESP is now offered as a standard feature across all Harrier variants, including the new XZ+ and XZA+ trims.

To sum up, the new BS6 Tata Harrier comes with a panoramic sunroof, 6-way powered driver seat with adjustable lumbar support, auto-dimming rear-view mirrors and two-tone diamond-cut R17 alloys. All of this, of course, is meant to make the Harrier irresistible. The Tata Harrier automatic range features a 6-Speed AT and is available in three variants: XMA, XZA, and XZA+.

Alongside the BS6 engine, Tata Motors has introduced a host of technical, safety and design upgrades in the new Harrier. The company is hopeful that the ‘Harrier is ready to set new benchmarks and deliver a segment-leading performance’.

Tata Harrier is built on the relatively-new OMEGA Arc platform. The five-seater SUV features Advanced Terrain Response Modes to traverse over challenging grounds. Expect the top-of-the-line Harrier variant to cost over a lakh more than the outgoing BS4 model (which currently retails at around Rs 13.5-17.5 lakh ex-showroom). With the updates, the Tata Harrier could be the chosen vehicle in areas where it was previously missing out on and subsequently prevented it from selling in larger numbers.