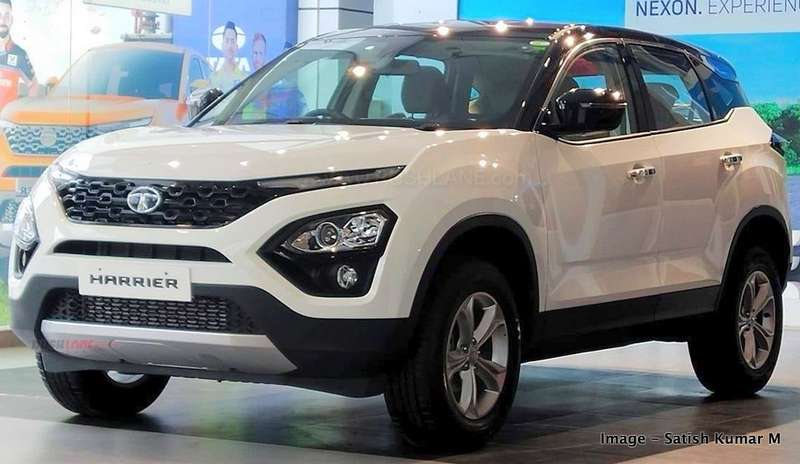 The slowdown in the auto industry in India extends over the past many months and overlaps onto the festive season which in earlier years was the period when most sales occurred. Every automaker in the country are facing declining sales to the extent that there have been layoffs, temporary plant shut downs and piling stocks that have to be dealt with.

Tata Motors is also facing the heat to the extent that the company has been regaled to 6th spot on the list of car sales for August 2019, facing its worst sales month in over 10 years. In August, Tata Motors sales declined by 60.28 percent to just 7,316 units, pushing the company down from its usual third spot on the list to 6th position with Mahindra taking its place.

In August, the company had introduced discount schemes and exchange offers which have now been extended to the month of September 2019 as well. But, there is an addition. Harrier has been added to the list.

Sales of Tata Harrier in August 2019 declined to its lowest since launch. In fact, for the last two consecutive months of July and August, sales of Harrier have been really low. There was a time earlier this year, when Harrier sales were showing a really good growth. They even peaked at 2,492 units in the month of March 2019.

But since the arrival of the likes of MG Hector and Kia Seltos, demand of Tata Harrier has really gone down. In addition this, there is a general slowdown in the auto industry. Together, this has resulted in Tata offering discount on Harrier for the first time since launch.

On the other hand, MG Hector has revealed that their booking numbers, including provisional wait list has crossed the 40,000 mark. Kia Seltos bookings have crossed 35,000 units. Tata Harrier is not the only one which is affected. Hyundai Creta sales are also down by 40% since the launch of these two new cars.