RUSHLANEDAILY AUTO NEWS
HomeCar NewsTata Harrier first TVC ahead of launch - Claims to be an...

With the media drives done with, Tata Motors is now getting ready to showcase the Harrier to public ahead of launch. Tata Harrier SUV will be showcased in 11 cities across India, before it is launched in Jan 2019. This is the first time buyers will be able to get their hands on the Harrier, and experience it.

Though bookings of Harrier have been open since October, the car has not been officially showcased to the public. Those who have booked the Harrier, have done so by just looking at the images which were available on the internet. With launch date nearing, Tata Motors is entering the last phase of marketing their Harrier SUV. The new TVC will help them reach a wider audience. 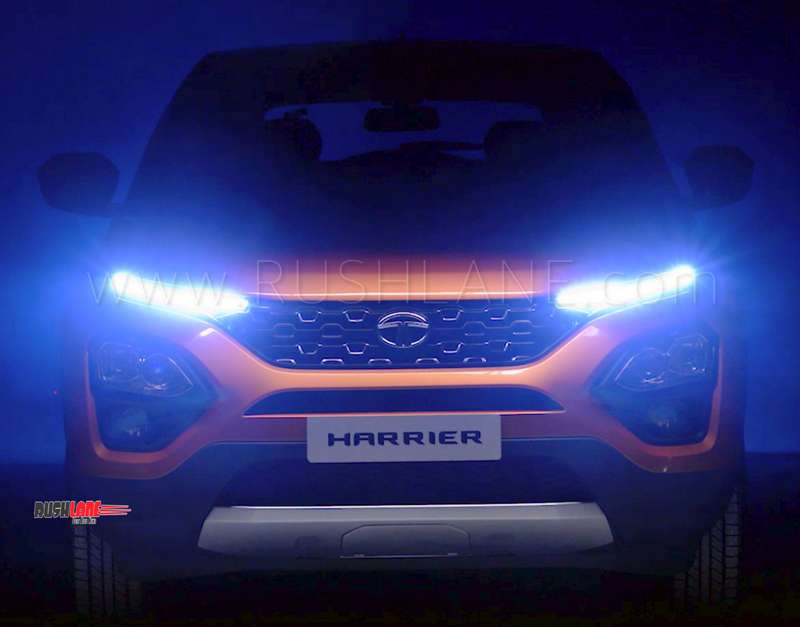 Claimed to be the best Tata car ever, Harrier TVC tagline states – SUV like no other. Speaking about the Harrier’s performance, it is powered by a 2.0 liter diesel engine which delivers 140 PS and 350 Nm via 6 speed gearbox. Automatic option is not on offer.

On the inside, Tata Harrier is seen with a large 8.8” touchscreen infotainment system offering Android Auto and Apple CarPlay along with navigtation, MirrorLink, etc and a 9 speaker JBL audio system which will be offered on the top spec variants. The Tata Harrier gets three driving modes of Eco, City and Sport mated to ESP terrain response modes of Normal, Rough and Wet so as to perform efficiently on any road condition.

Built for toughness and durability, Harrier’s suspension system has undergone rigorous testing on some of the most torturous terrains. It has been tested for 2.2 million km, which gives it a lot of credibility. Harrier has also been tested on 4 Poster simulators for a period that’s equivalent to 10 years of driving on torturous terrain.