The Tata Harrier is easily one of the most desirable products from the Indian automotive brand. The 5-seater SUV has attained BS6 emission specifications. It has also got significant updates to the styling, powertrain and list of equipment. Showcased at Auto Expo 2020, the updated Tata Harrier comes with an automatic transmission as well.

The Tata Harrier is currently available only in a diesel avatar. Rumours of an incoming petrol Harrier variant have been around for quite some time. Now, it has been reported that the 2020 Tata Harrier will be getting a new 1.5-litre GDi four-cylinder turbo petrol engine. The Harrier petrol engine has been developed over the existing 1.2-litre Revotron three-cylinder turbo petrol motor that powers the Tata Nexon. (And soon, a higher DCT variant of the Tata Altroz). 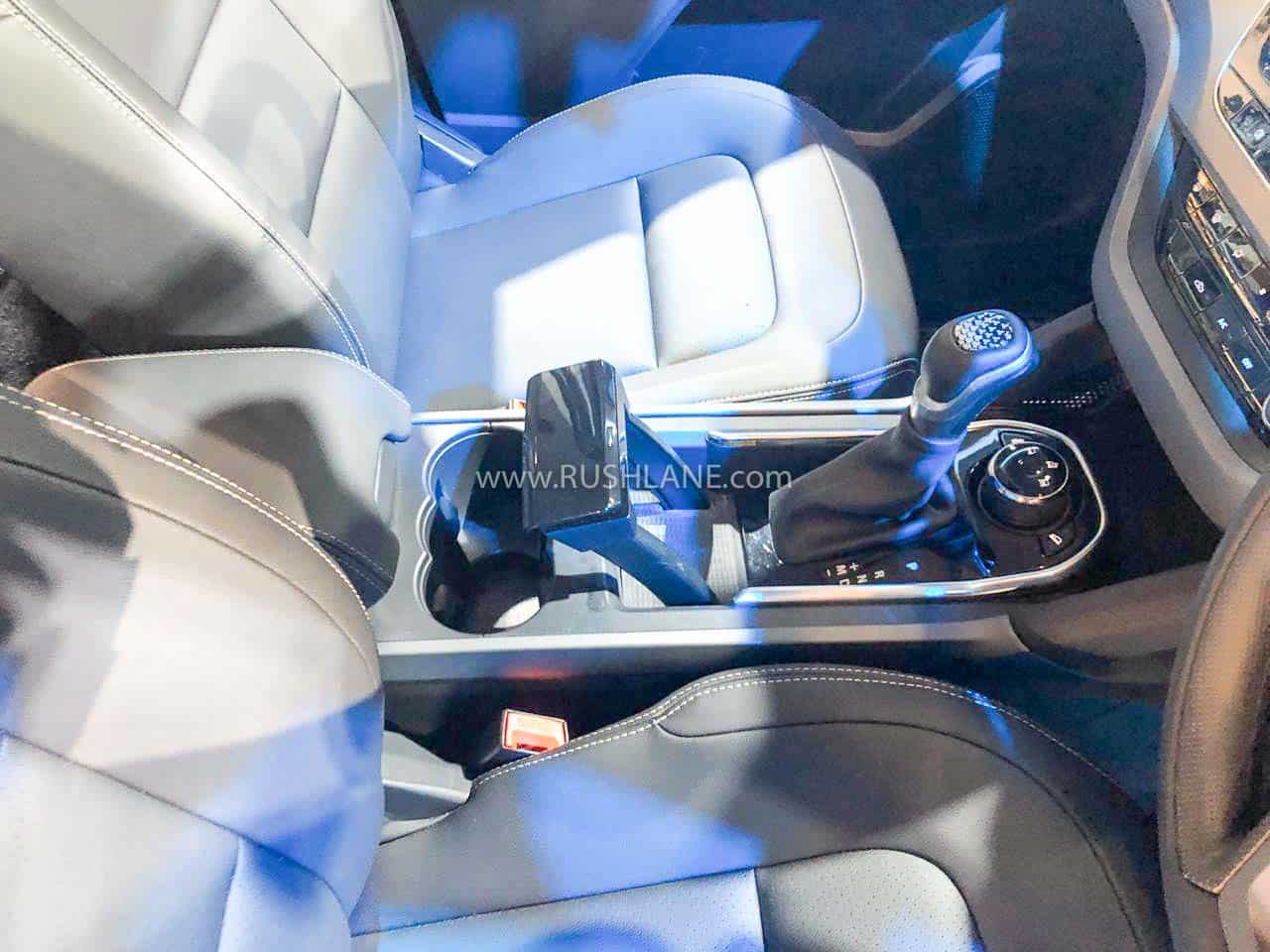 It is too early to make any conclusions on the output figures. Still, the Tata Harrier petrol should ideally produce more than 150bhp. Rajendra Petkar, CTO of Tata Motors, stated that the company always had the four-cylinder version of the Nexon’s petrol power plant in the plans. As per data, around 70 percent of Nexon sales are contributed by its petrol avatar.

The 2.0-litre Kryotec four-cylinder diesel engine is derived from Fiat’s 2.0 Multijet II. This also serves duty in the MG Hector and Jeep Compass (in different states of tune). For the BS6 Harrier, the engine is good for 168bhp and 350Nm while mated to either a 6-speed manual or 6-speed torque-converter automatic.

Tata Motors will be adding the new Gravitas SUV in its portfolio in a few months’ time. Tata Gravitas is essentially the 7-seater version of the Harrier and is also the brand’s upcoming flagship. It is worth the wait to see if Tata Motors would also introduce the new petrol power plant in the Gravitas.

The Tata Harrier primarily rivals the likes of the Jeep Compass and MG Hector. Both of which are available in petrol formats. The Hector’s 1.5-litre turbo petrol motor is good for 141bhp and 250Nm. The Compass’s 1.4-litre turbo petrol makes around 160bhp and the same 250Nm of torque. Sales of either petrol SUV may be far behind its diesel counterparts, but there is still a growing potential. With the petrol Harrier, Tata Motors aims to acquire a wider part of the SUV market.