British carmaker MG Motor has generated considerable interest among car enthusiasts in India and now the company is readying its first-ever car launch in the country. It has been officially confirmed that MG Motor will make its debut in the Indian market sometime around mid-2019. The company is yet to reveal exactly which vehicle will be launched in India, but there’s evidence that it’s likely to be Baojun 530 diesel SUV.

First clue is the company’s statement that its new SUV, which will rival Hyundai Creta, Tata Harrier and Jeep Compass, will not be derived from its existing international product portfolio. This clearly rules out speculations that were being made for MG ZS SUV. Second clue is that Baojun 530 has been spotted testing on Indian roads. The test mule was heavily camouflaged, but its outline clearly matched that of Baojun 530. A unique aspect of Baojun 530 is that it’s been developed in partnership with SAIC, GM and Wuling. 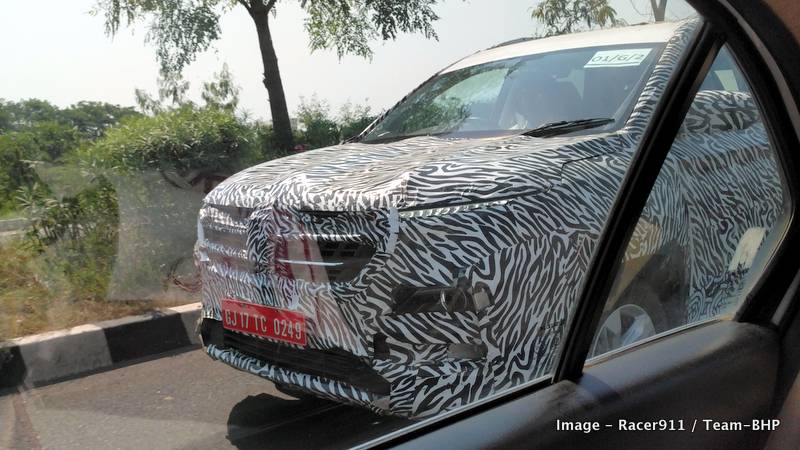 MG Baojun 530 has a 5-seat layout and measures 4655mm in length, 1835mm in width and 1760mm in height. This makes it longer, wider and taller than its primary competitor Jeep Compass (4395x1818x1640). Exteriors are bold and aggressive, featuring a prominent wide grille and LED DRLs.

The headlights are placed in a C-shaped chrome housing above the front bumper, which appears to be a unique design style. Other key features include squircle wheel arches, dual-tone alloys, and a large air dam. When launched in India, some of these features may be changed to suit Indian market requirements. 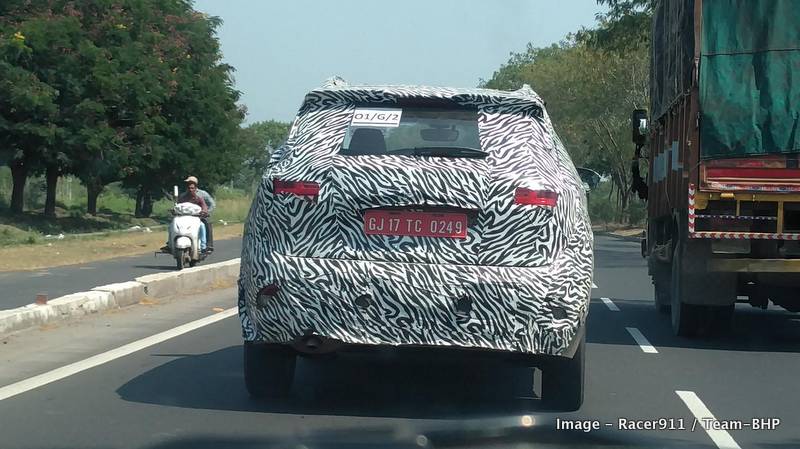 Baojun 530 diesel variant will have the same 2.0-litre, 4-cylinder Fiat engine that currently powers the Jeep Compass in India. It delivers max power of 173 PS and max torque of 350 Nm. Compass offers a 6-speed manual transmission, but MG could use a different gearbox for Baojun 530. Details about petrol variant have not been revealed, but it will likely get a 1.5-litre turbo or a 1.8-litre naturally aspirated engine. Baojun 530 is offered with these engine configurations in China.

MG will likely assemble Baojun 530 at its Halol facility and source up to 80 per cent of the components from Indian auto parts manufacturers. With localization, MG shall be able to reduce costs and offer competitive pricing. Starting price of Baojun 530 is expected to be around Rs 14 lakh, which is nearly 1.5 lakh cheaper than the starting price of its primary competitor Jeep Compass.