Tata Harrier spied testing in Italy ahead of India launch

To be launched in India on 23rd January, the new Tata Harrier has now been spied testing in Europe for the first time. The first spy shots of the Harrier from Europe, were clicked in the city of Turin, in Italy.

Turin is also the place where Tata Motors has its design studio, along with UK and Pune. It is from these 3 design studios, that the design of Harrier has been created – the birth of Tata’s IMPACT design language.

Last month, a media report from The Netherlands revealed that Tata Motors will launch the Harrier in Europe, post its launch in India. This included countries like the UK, Italy, France, and so on. Harrier will be the gateway of Tata’s re-entry in the European market.

Made in India at the company’s Pune plant, the Harrier will be exported to Europe as CBU, added the report. But Tata Motors later clarified that they have not announced anything regarding export or launch in Europe, as far as Harrier is concerned. The latest spy shots only fuel the media report from earlier. 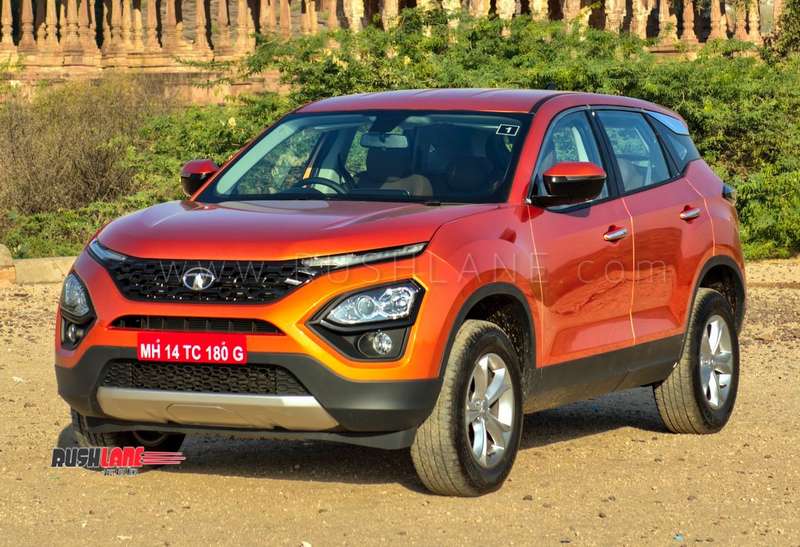 Tata Harrier is a 5 seater SUV family SUV. It is based on the Land Rover D8 platform, on which the previous gen Discovery is based. The modified platform, which is called Omega Architecture, has been tested by Tata for over 22 lakh kms.

Powering the Tata Harrier is a 2.0 liter diesel engine with 6 speed manual transmission. This is the same unit which also powers the Jeep Compass diesel variants. On board the Harrier, this Fiat made engine delivers 140 PS and 350 Nm. At the time of launch in India, it will only be offered with MT and 2WD. AT and 4WD will be launched at a later date.