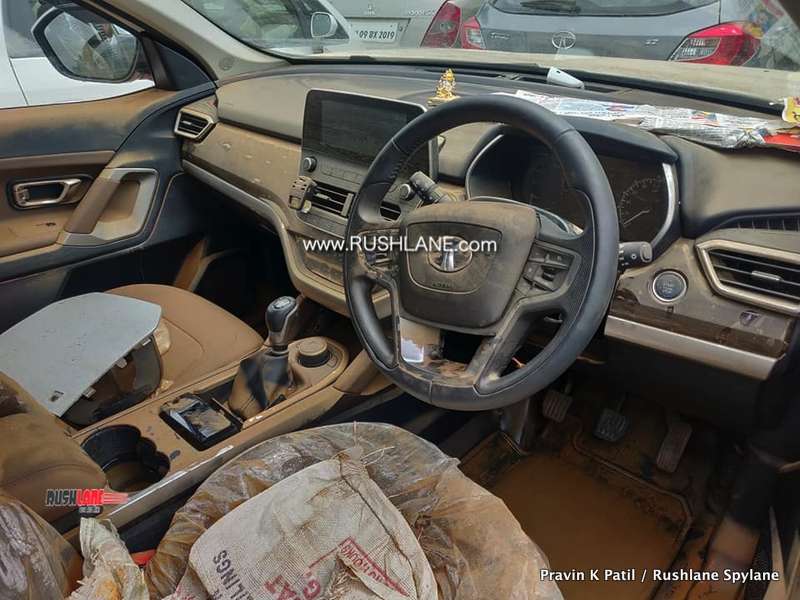 Major parts of Kolhapur and Sangli districts in Maharashtra was submerged in water for many days. This was one of the worst floods, the region had seen till date. The reason behind Kolhapur and Sanli getting flooded – water from Almatti dam located in Karnataka was continuously being discharged into the Panchganga river.

The flood water had also submerged parts of the National Highway 4, which passes through Kolhapur, connects Bangalore and Mumbai. This resulted in lakhs of people stranded on the road. With flood water finally receding, there is now some respite to those who are living in Kolhapur and surrounding areas. 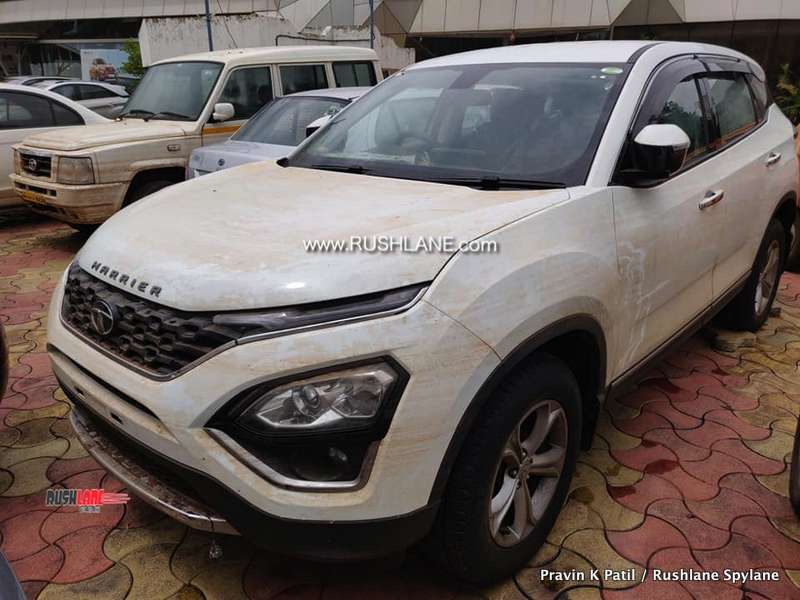 Rushlane Crashlane member, Pravin K Patil has shared photos of a Tata Harrier which was completely submerged in water during the recent floods. The car is parked at an authorized Tata Motors dealership in Kolhapur. Pravin mentions, “Came across a brand new 2 month old Tata Harrier which was flooded in Kolhapur, Maharashtra in the recent heavy rains. Interior now full of muck.”

Apart from this, there are many other new cars at this dealership which are in a similar condition. Not only, there are other car and bike dealerships in the city which are facing similar issues. Not only in Kolhapur, many regions in India are facing flood situation. Many car companies have announced free check-up camps.

Auto companies are finding it more and more difficult in current scenario. Sales are down to a 19 year low. Auto industry slowdown has impacted, sales, production, ancillaries, and logistics. Not to mention a range of other issues owing to cyclic trends and pattern. Auto companies are shutting down plants in order to reduce production. 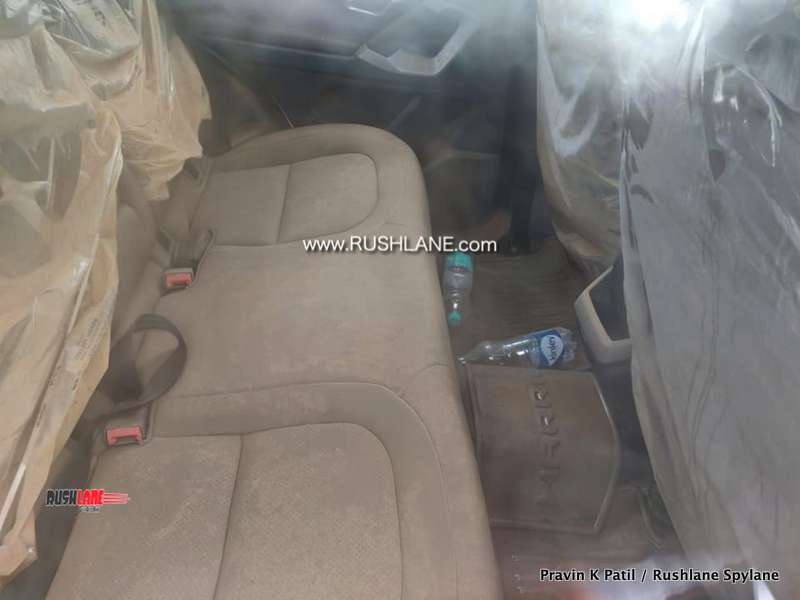 Tata Motors’ Jamshedpur plant has scheduled a third closure scheduled for 4 days, starting on August 16, 2019. On paper it’s a two-day block closure, but really, it’s a 4-day closure owing to the days comprising a weekend, and holiday.

Tata Motors had scheduled a day closure on August 1, and a three-day block closure from August 8-10. The production management is warranted owing to purchase order decline from the Jamshedpur unit. The plant is tasked with manufacturing medium and heavy commercial vehicles (M&HCV) for civilian, and defence sectors. This is multi-axle trucks, tractor-trailers and tippers and special application vehicles.