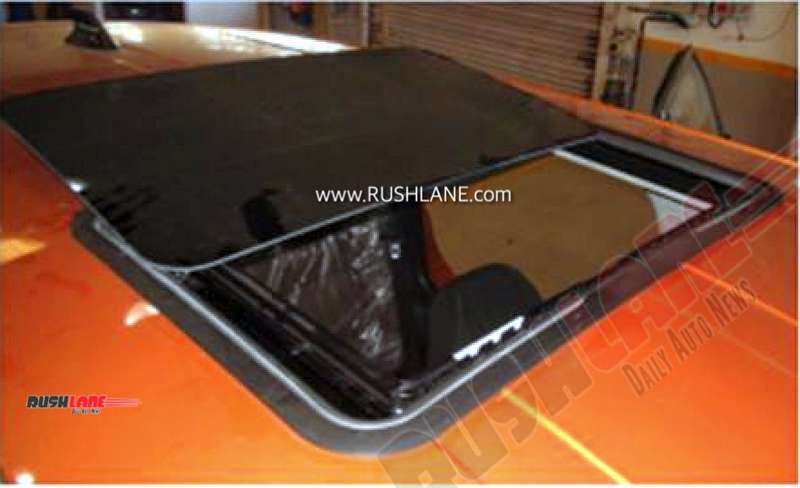 Tata Harrier sunroof option has been a long wait. At the 2018 Auto Expo, where the Harrier’s H5X concept was showcased, it was seen with a panoramic sunroof. But when the Harrier was launched, a sunroof was no where to be seen. This had left many customers upset, as sunroof is one of the most needed accessory by car buyers in the country today.

With rival SUVs offering sunroof (Hyundai Creta, Kia Seltos), and some even offering panoramic sunroof (Jeep Compass, MG Hector), Tata Motors had been feeling the heat. About seven months after the official launch of Harrier, the company has launched sunroof as an official accessory. 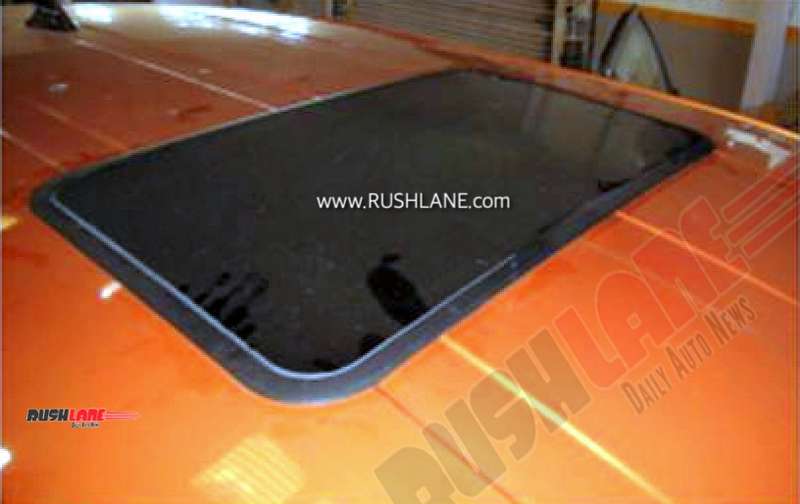 Speaking about Harrier competition and current scenario of bookings. At the start of the month, Tata Motors announced that they have achieved 10k sales of Harrier. It would be interesting to see if harrier can at the very least, match its H1 2019 sales performance in H2. That would take its sales to at least 20k for the year.

Interestingly, rival MG Hector is already booked for the year with the company confirming 21k bookings. MG Hector production at present stands at 2k a month, and production at the Halol plant with be increased to 3k a month October onward.

10 days earlier, Kia announced that they have achieved 6k bookings of its soon to be launched Seltos, in just 1 day. While new players infuse activity in an otherwise slow market, Jeep Compass sales have dwindled. Hyundai Creta sales appear to be facing some competition closer home, i.e, the compact Hyundai Venue UV. 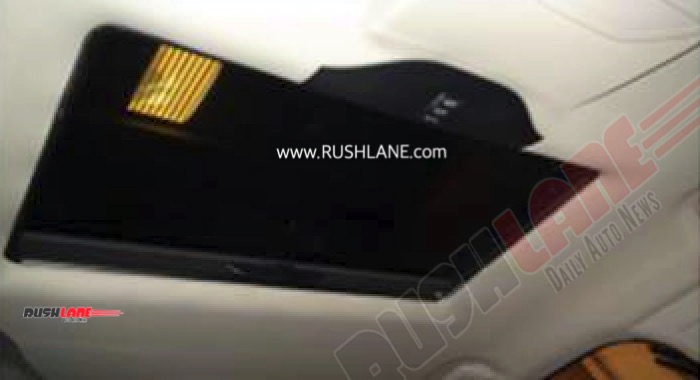 Competition in segment is good for car buyers. In just a matter of days, Tata Motors have added dual tone colour scheme and sunroof to the Harrier – two of the most asked features by their customers. Next, Tata Motors plans to launch Harrier BS6 update with manual and automatic transmission.

Tata Motors is also actively testing the 7 seater version of the Harrier SUV, which was first showcased as the Buzzard at this year’s Geneva Motor Show. However, the upcoming 7 seater SUV will not be called Buzzard at launch. It will follow a similar design as seen on the current Tata Harrier.

The 7 seater will positioned on the same OMEGA-ARC platform but will be longer by 63mm at 4,661mm and taller by 80mm at 1,786mm while it will sport larger wheels and massive tyres. It will get a longer rear quarter glass and more interior space so as to accommodate third row seats. Tata Buzzard powered by the same 2.0 MultiJet engine as seen powering its 5 seater counterpart, but tweaked to produced 170 PS power.