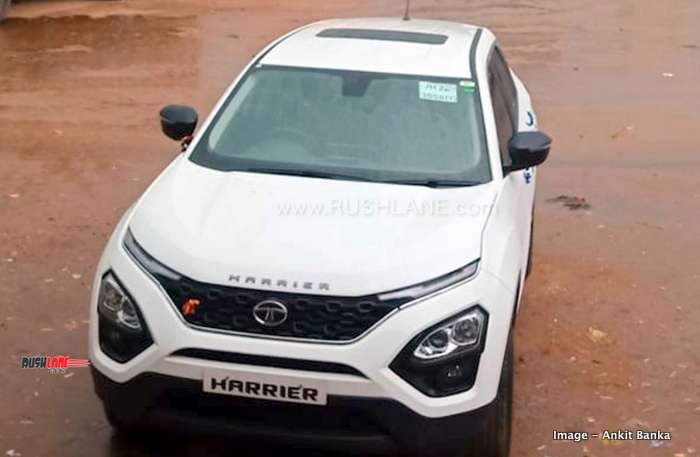 Tata Harrier, the premium mid size SUV, launched in mid Jan 2019, has been noting outstanding success in terms of sales. In the first month of launch, sales stood at 422 units which went up to 1,449 units in February but escalated to 2,492 units in the month of March 2019 outselling the pricier Jeep Compass and Mahindra XUV500. The company has also revealed that they have pending orders of 10,000 units for the Harrier with waiting period extending up to 4 months.

One of the primary reasons for these outstanding sales where the Harrier is concerned is its aggressive pricing. The Harrier SUV is priced from Rs 12.69 lakhs while the top spec is priced at Rs 16.25 lakhs, ex-sh. Competitors such as the Mahindra XUV500 and the Jeep Compass are priced higher.

Unlike rivals, Tata Harrier does not come with sunroof. But, some dealers are now offering the same as aftermarket accessory. One such owner, who has now installed sunroof in Tata Harrier is Ankit Banka. Along with installation, cost of Tata Harrier sunroof is about Rs 20k via authorized Tata dealer. 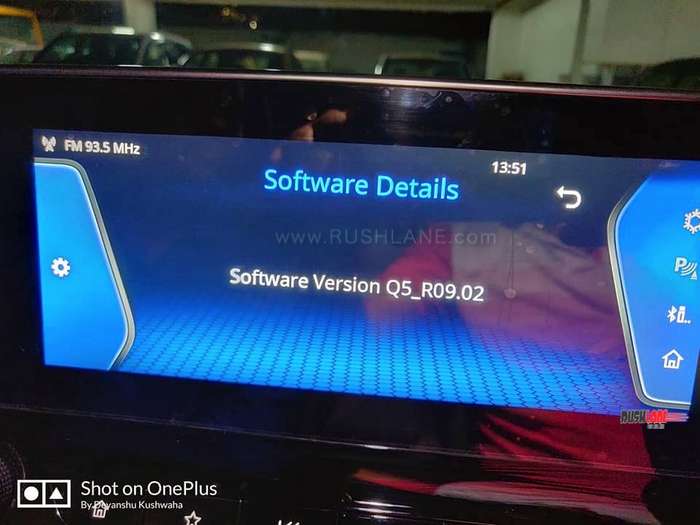 Apart from this, Tata Harrier has also received a software update. Recently, some owners of Tata Harrier had reported glitches in touschreen infotainment system. The 8.8 inch unit would go dead while driving, in some cases. A restart would then required. There were a few owners who reported non-responsive touchscreen as well. To fix these issues, Tata has rolled out software update. Available at all Tata authorized dealers, the latest software update of the Tata Harrier touchscreen infotainment system takes care of all the reported glitches. As well as it now adds the Apple CarPlay compatibility as well. Android Auto was already compatible with the Harrier. The software is updated free of cost, and will take less than an hour.

Touted as the best Tata car till date, the company is aiming to deliver improved customer satisfaction. Harrier is the first Tata car to receive the Impact 2.0 design language. It is based on the OMEGA ARC platform. It boasts of a new grille design, low positioned headlamps and LED DRLs. It also receives a sloping roofline, floating D Pillars and a molded tailgate while the Harrier sits on massive wheel arches and 5 spoke alloy wheels.

There are several first in class features seen in its interiors. Among these are a large 8.8” free standing touchscreen infotainment system with Apple CarPlay and Android Auto, 7” TFT semi digital instrument cluster sporting an analog speedometer and automatic temperature controls. Seating of the Tata Harrier SUV is done up in leather. It gets leather door panels and a fully adjustable driver seat. Safety features offered as standard include 6 airbags, traction control, hill hold assist, hill descent and hydraulic brake assist along with ABS and EBD.

Tata Harrier is powered by a Fiat sourced 2.0 liter Multijet diesel engine offering 138 bhp power at 3750rpm and 350Nm torque at 1750-2500rpm mated to a 6 speed manual transmission. The engine claims fuel efficiency of 16.7 kmpl. It will next get a petrol as well as an automatic transmission option.