Tata Harrier SUV is one of the most anticipated car in India. Ahead of its launch in Jan 2019, Tata Motors will conducting the first drive for media in Jodhpur. This was revealed by Tata Motors on Twitter today.

Along with that, Tata Motors has also revealed the first ever official photo of the Harrier SUV, which has been clicked outside the company plant. 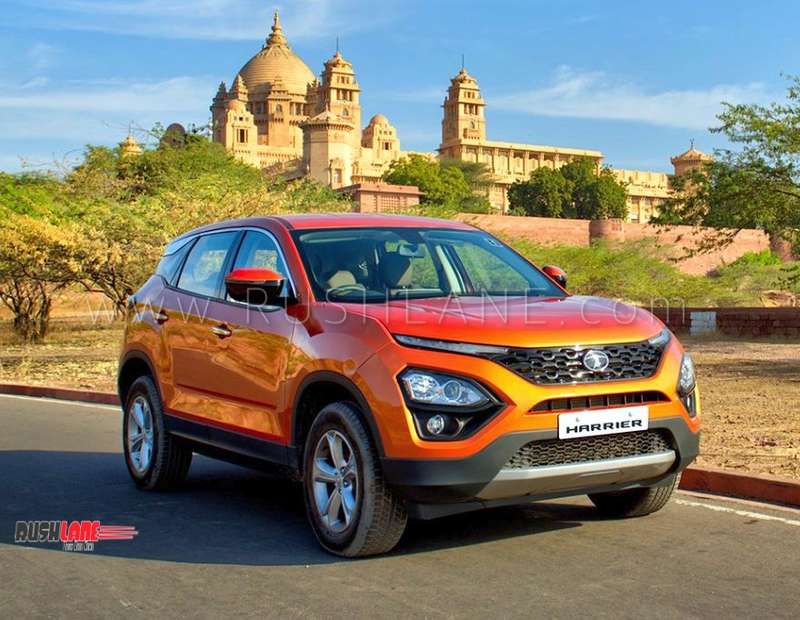 Tata Harrier is a premium 5 seater SUV. It was showcased in concept format at the 2018 Auto Expo. It is being produced at the company plant in Pune. Its manufacturing line boasts of 90 percent automation levels with over 100+ KUKA and ABB robots. This allows all Harrier SUVs of world class built quality.

Tata Harrier exteriors are noted with flared wheel arches, 5 spoke alloy wheels, dual toned bumpers, raked windshield and wrap around tail lamps. Interiors get a brown and grey color scheme. It is seen with a floating touchscreen infotainment system, which is the largest to have been ever installed in a Tata car till date. 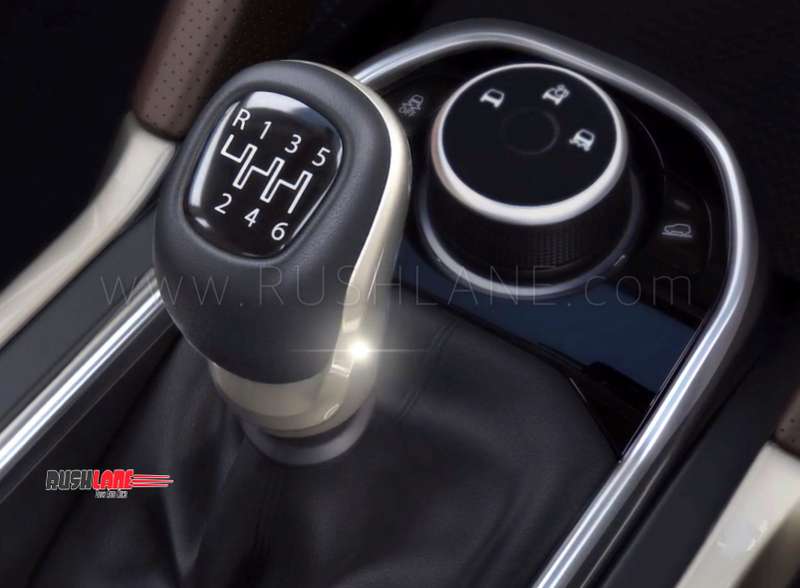 Tata Harrier will be powered by a Kryotec 2.0 engine offering 140 PS power and 320 Nm torque mated to a 6 speed manual gearbox. Automatic transmission will also be on offer.

Over the last few days Tata Motors has revealed interesting new details about the Harrier via official teasers. Thanks to these, we now know that the Harrier has under arm storage space for driver and front passenger which could keep tin cans and paper cups cool via chilled AC air. This is an exciting feature to look forward to on the Tata Harrier as it is only seen on the likes of cars from Audi, BMW and Mercedes Benz. Prior to that, teaser images showed off dashboard design, JBL speakers and puddle lamps.