HomeCar NewsTata Harrier SUV to be launched in Europe after India?

Tata Harrier SUV to be launched in Europe after India?

Ahead of Harrier’s India launch, news from Europe reveals that Tata has plans of re-entering the European market. All thanks to the Harrier, a world class SUV which has been built on a Land Rover D8 platform.

Though Tata has not announced any plans of exporting Harrier as of date, Autointernationaal reveals that the Harrier will be launched Europe post India launch. Tata Harrier will make its European debut at the 2019 Geneva Motor Show. Post this showcase, it will be launched in Europe. It is to be noted here that Jaguar Land Rover has decided to skip the show, due to cost-cutting. 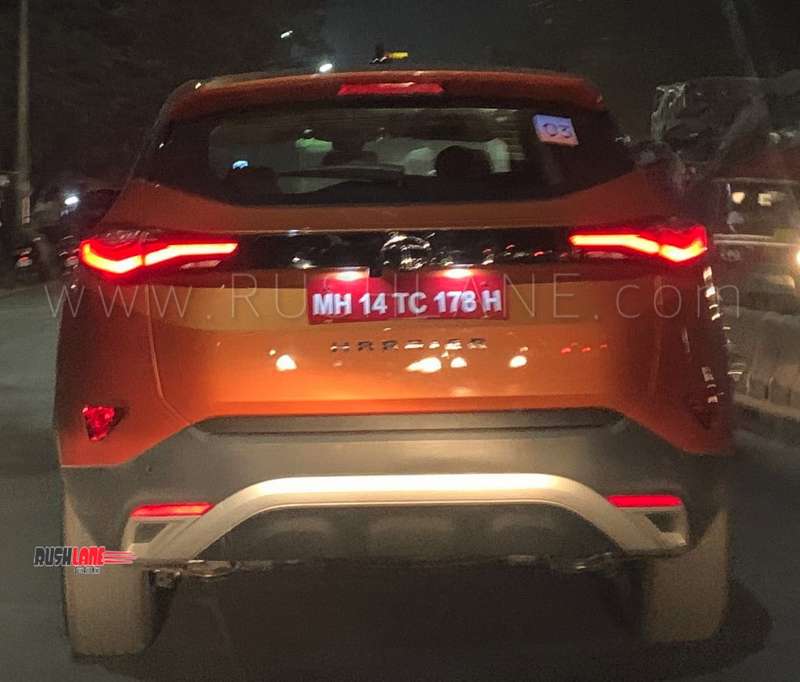 Harrier will be launched in India on 23rd of January. Hyped as the best Tata car ever, hopes are high. Tata Harrier bookings are open since 15th October. But the company has not revealed any booking numbers yet. At the time of launch, expect Tata Motors to reveal exact booking numbers they have received for the car. Expect the booking numbers in the region of 10,000.

Ofcourse, India will be the primary market of Harrier. But, the car has been designed for a global audience. Tata designers in company’s design studios located at the UK, Italy and in Pune, have worked extensively to make the car look almost similar to the concept. 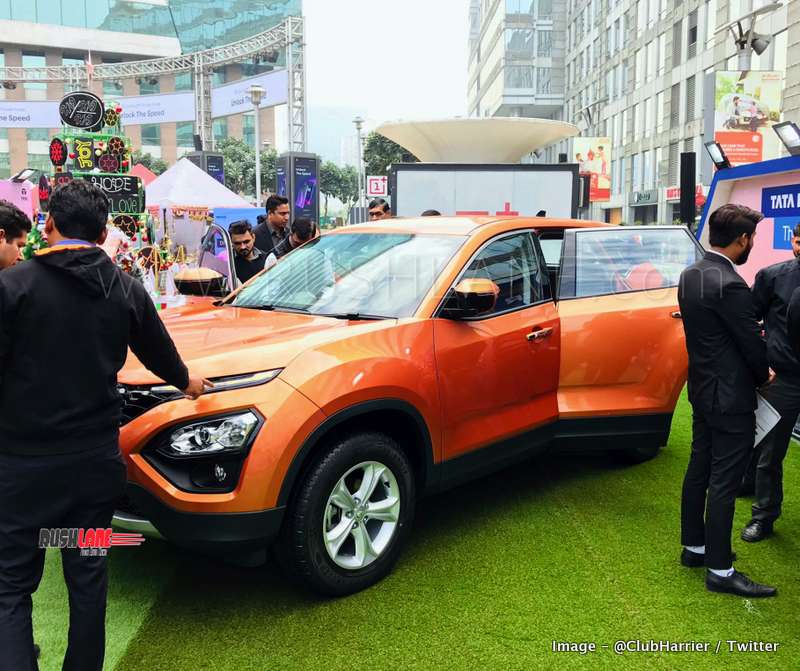 Tata Harrier has received accolades for its design from the world over. In addition to this, it has a spacious cabin to accommodate 5 adults, huge boot space, powerful engine, 6 airbags, intelligent safety features – basically every feature and demand that is required by a customer in Europe, the Harrier has it.

Production of Tata Harrier has already started. It is being manufactured at the company plant in Pune. Engine and transmission are being supplied by Fiat. Harrier uses the same 2.0 liter diesel engine and 6 speed manual transmission which is on offer with Jeep Compass. Harrier launch price in India is expected to be in the region of Rs 16-21 lakhs.