Building up excitement ahead of its launch, Tata Motors has revealed some more information about Harrier SUV. Harrier is slated to be launched in early January 2019 and deliveries will begin later that month. Bookings for Harrier are already open, both online and offline, for Rs 30,000. Here’s some new information that we have about Tata Harrier SUV.

JLR parts: Tata Harrier will be getting several components from Jaguar Land Rover (JLL). This will ensure that Harrier is a truly world-class SUV. Special training has been provided to technicians at various dealerships, so that they can effectively handle servicing, repair and maintenance needs of Harrier. Special tools have also been provided since standard tools would not work for Harrier. 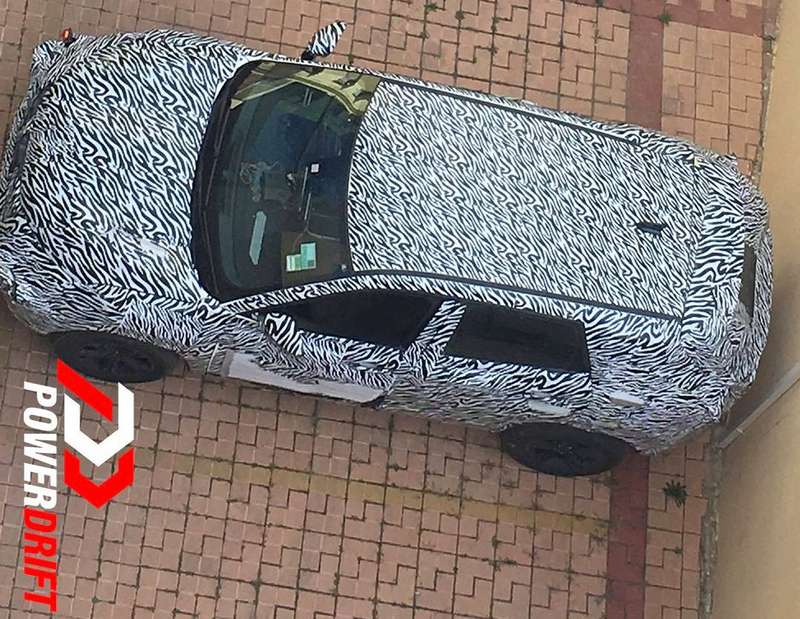 Smooth ride: With its OmegaArc platform, Harrier provides super smooth rides, even when negotiating rough terrain. OmegaArc is a modification of JLR LR550, which can be seen on Land Rover Discovery Sport. Harrier’s front and rear suspension is the same as Discovery SUV. However, rear suspension has undergone some modifications. Tweaks in suspension may improve riding experience on Indian road conditions. The advanced suspension system can only be handled by company trained technicians.

Spacious and comfortable interiors: Harrier is designed to be spacious and comfortable, which is a must for premium SUVs. Harrier is expected to offer more features than its primary competitors Jeep Compass, Hyundai Creta, Mahindra XUV500, Renault Captur and upcoming Nissan Kicks. Key features include SRS airbag system, rear AC vents, large touchscreen infotainment system, rear charging ports, etc. Unfortunately, there is no sunroof on offer. 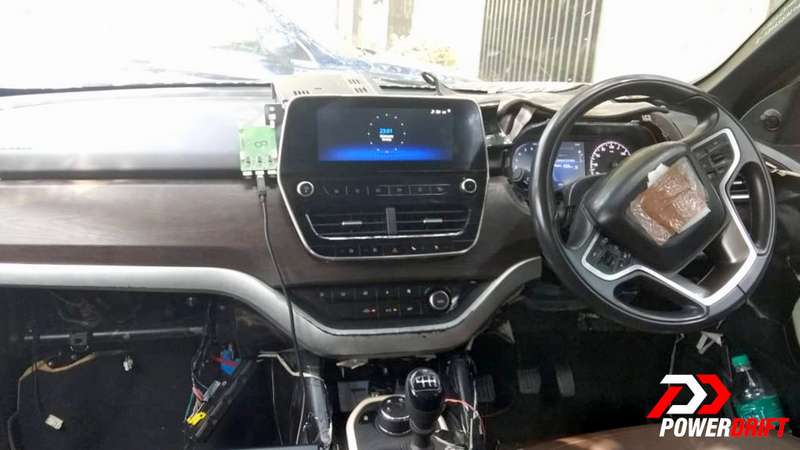 Only 4×2: It would have been great to see Harrier in 4×4 variant, but that won’t be available initially. At launch, Harrier will be available only in diesel 4×2 variant. However, a petrol 4×4 variant is likely to be launched later.

Multiple drive modes: A unique thing about Harrier is that it can adjust power output and other driving dynamics to suit various driving conditions. It will have three driving modes – Normal, Wet and Rough. A similar system is already there on Tata Nexon.

Visteon replaces Harman: Harrier will be using Visteon infotainment system, which will be the largest ever to be used in a Tata car. Harman speaker system may also be replaced with something that offers higher output.

Service timeline: Harrier will be required to undergo regular service at every 6 months or 7,500 km, whichever is earlier. Major service will have to be conducted after every 15,000 km.