Tata Harrier may have got everyone’s attention, but it remains to be seen if it will emerge victorious against its competitors. One of Harrier’s key rivals will be Mahindra XUV500, which has been witnessing brisk sales ever since the facelifted version was launched in April. Here’s a quick comparison between Tata Harrier and Mahindra XUV500 to understand which SUV is a better option.

Design & Styling: Both Harrier and XUV500 have an attractive design and are built to dominate the roads. Both have a muscular profile and come with features such as LED DRLs, LED tail lights, sleek front grille, ORVM indicator lights, and flared-up wheel arches. An interesting change in Harrier is that headlamps and fog lamps have been placed together in a single housing. XUV500 also has a unique design and placement for headlamps and fog lamps. 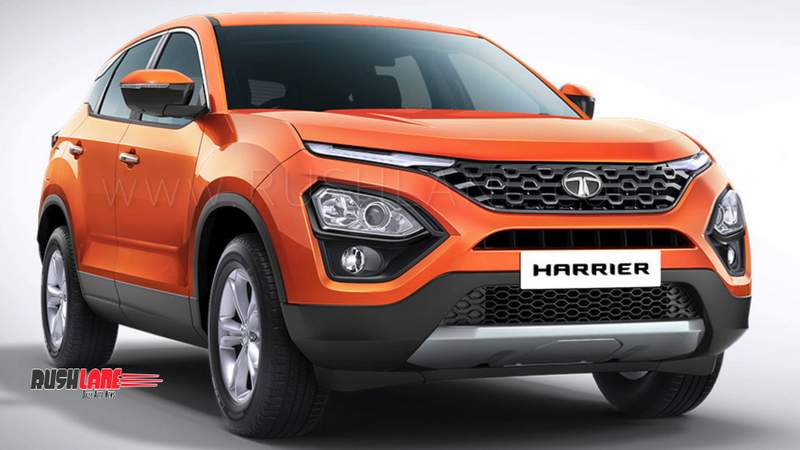 Engine & Transmission: Harrier will be using a 2.0-litre diesel engine that has been sourced from Fiat. Tata Motors calls it the Kryotec diesel engine, which is essentially the rebadged version of Fiat Multijet engine. Engine installed in 5-seater Harrier has been configured to deliver 140 bhp power. It will be mated to either a 6-speed manual transmission or a 6-speed automatic transmission sourced from Hyundai. Mahindra XUV500 diesel is powered by a 2.2-litre turbo diesel engine that delivers 151 bhp power and 360 Nm torque. Engine is mated to either 6-speed manual or 6-speed automatic transmission. XUV500 petrol is powered by a 2.2-litre engine that produces 138 bhp power and 320 Nm torque. Petrol engine is mated to an automatic gearbox.

There is not much difference between the two SUVs in terms of design & styling and engine specs. In terms of interiors, Harrier will have premium cabin space that will probably be better than XUV500. Both SUVs offer almost similar features in terms of comfort & convenience. More details will be revealed once the Harrier is officially launched in India.