Tata Hornbill mini SUV to to debut in March as concept

Keeping up with its tradition of unveiling an important model or concept at the Geneva Motor Show, Tata Motors is reportedly preparing to debut the concept version of much talked about Hornbill (codename) micro SUV at this year’s edition.

A report reveals that the Indian automaker will have five new products on display at Geneva Motor Show 2019 in March. The Horbill concept would enjoy the limelight at Tata’s stall.

The Hornbill SUV will be based on the Alpha modular architecture that will also underpin the 45X premium hatchback but is said to have a wheelbase which is shorter than its sibling by around 50 mm. The platform is designed to be powered by the company’s existing 1.2-liter Revotron turbocharged three-cylinder petrol engine and the 1.05-liter three-cylinder Revotorq turbo-diesel unit. These are the same engine options which are on offer with Tiago. 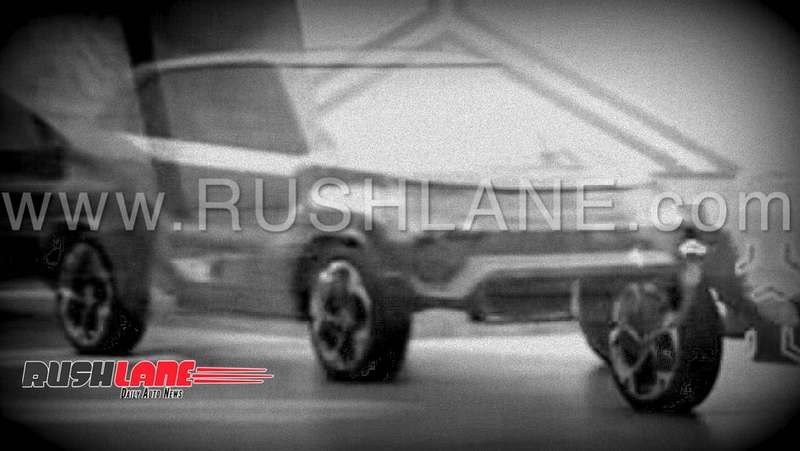 However, in the initial phase, only the petrol motor is expected to be launched since making the oil burner compliant with the upcoming BS-VI emission norms would add significantly to the vehicle’s overall cost. It remains to be seen if the diesel variant would make sense or not.

Tata Motors quietly slipped in a teaser of what appears to be the Hornbill in its promotional video for 2018 Auto Expo. While it doesn’t reveal much, there is a strong hint that the sub-Nexon micro crossover would adopt the brand’s Impact Design 2.0 design language that debuted in the Harrier.

The trademark humanity line grille is sure to make it way to the production model while rest of the design is expected to be edgier rather than curvy. Production version of the Tata Hornbill concept is likely to make its debut at Auto Expo 2020 and go on sale in India a few months later.