Tata Motors’ Passenger Vehicles (PV) domestic sales in July 2018 continued are up 14 percent at 17,079 units sold, up from 14,933 units sold in July 2017. Sales growth is attributed to demand for Tata Motors’ recent launches in the past two years – Tiago, Tigor, Hexa and Nexon. Nexon AMT, the newest offering continues to move ahead with good traction. FY YTD domestic PV sales have gained 41 percent at 70,016 units, up from 49,791 units in April – July 2017. 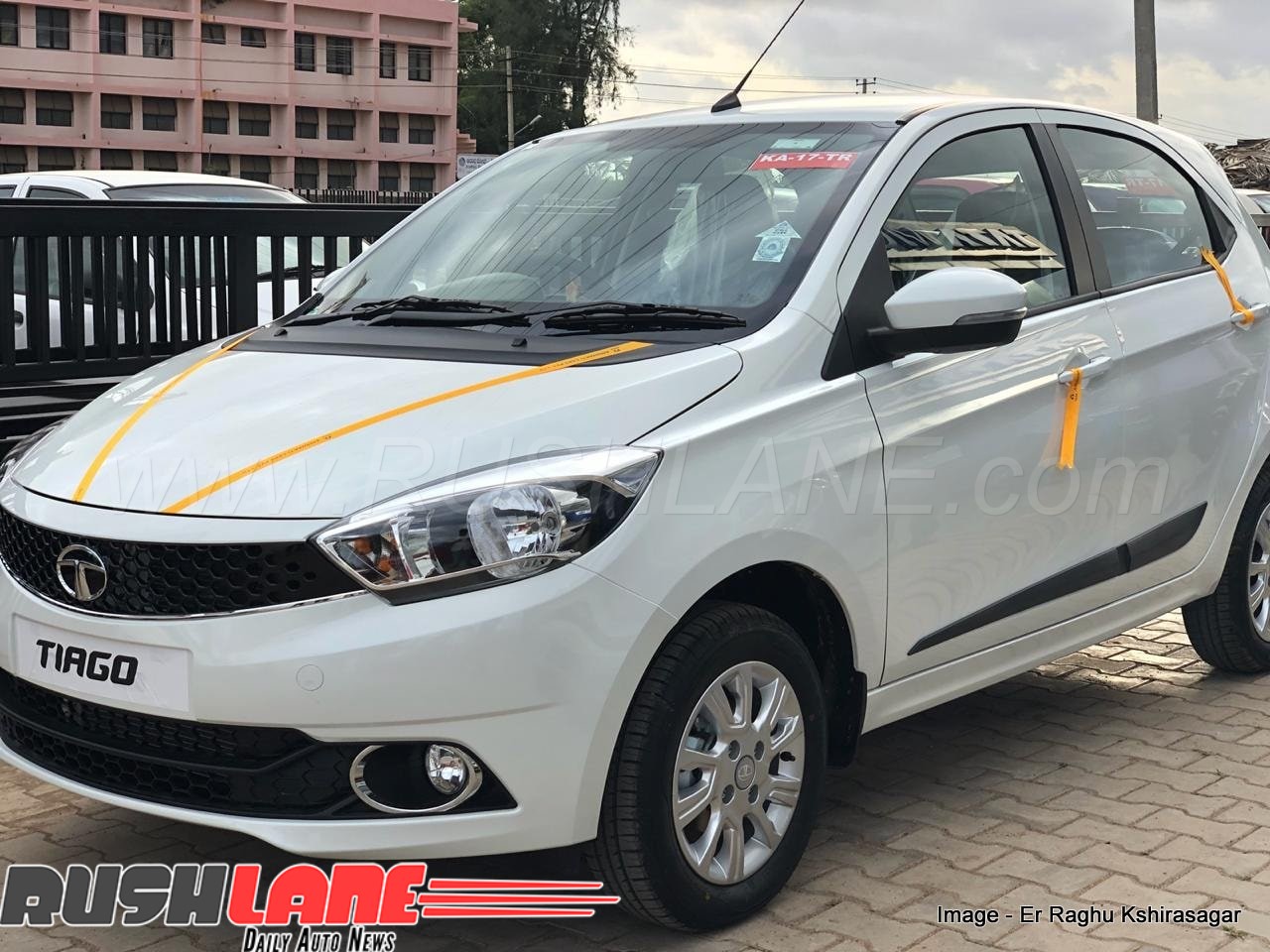 Domestic passenger vehicle sales though impacted were not in the least bit defeated in July 2018 owing to impact of monsoon and an 8-day long transporters strike. Exports (CV and PV) accounted for 4,971 units, up 44 percent from 3,441 units last year. Overall commercial vehicle exports in July 2018 are up 48 percent, and M&HCV exports, up 117 percent. 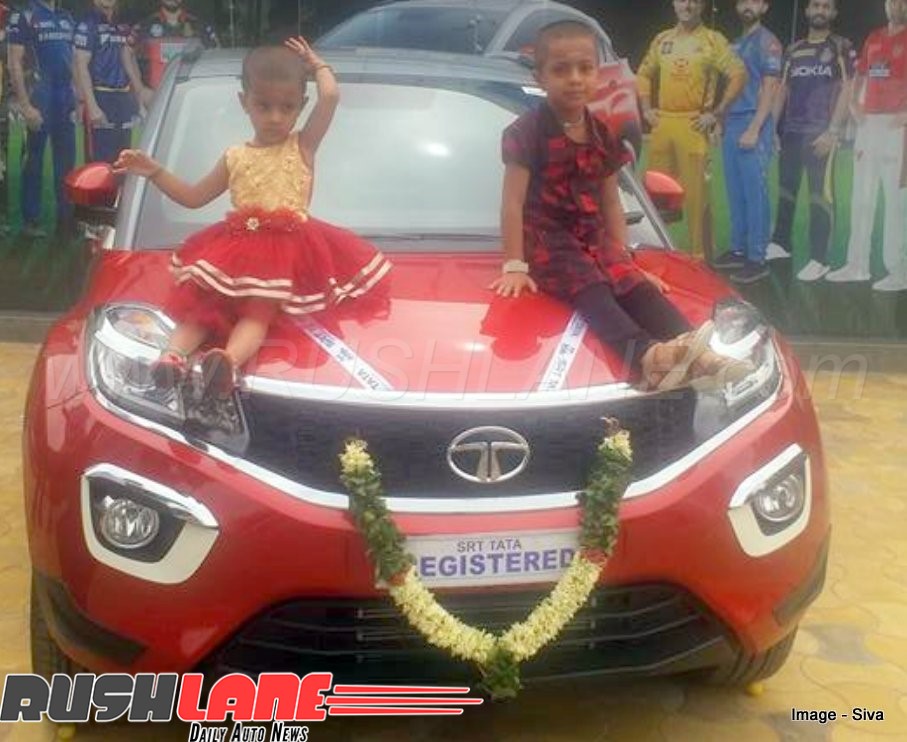 Tata Motors moves forward with focus on its Turnaround 2.0 journey with the following objectives -‘Win Decisively in CV’, ‘Win Sustainably in PV’ and embed the turnaround culture within the organisation.

With added investment of Rs 7,000 crores in the next 3 years, Tata Motors looks forward to the launch of as many as 12 new cars. They will start with the new Harrier later this year – a five seater SUV to rival Jeep Compass and Hyundai Creta. After that, they will launch a 7 seater SUV, codenamed H7X to rival Mahindra XUV500. And after that is the launch of Maruti Baleno / Hyundai i20 rival – Tata 45X.

Apart from these new cars, Tata will also be launching newer variants / generations of exiting cars to keep their current line-up updated with times and rivals.