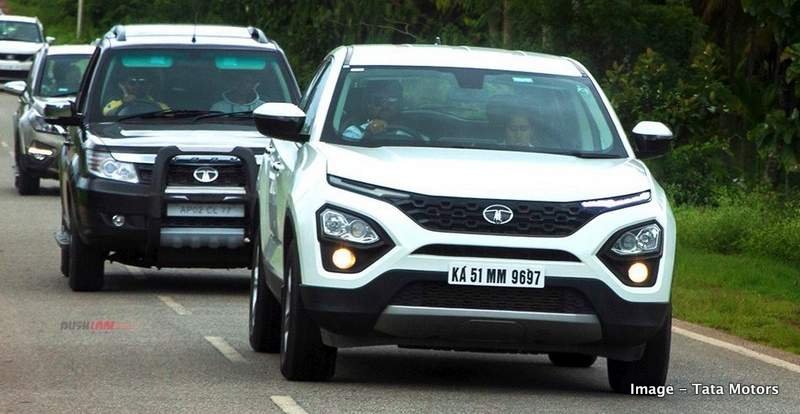 The ongoing slowdown seems to have a firm grip on Tata Motors with no signs of relenting. It beggar’s belief that despite a lineup that’s wholly modern, the auto major would lose about half its sales volume. In case of domestic passenger vehicle sales this number is even more dismal at 56 percent.

Passenger vehicle sales for September 2019 are reported at 8,097 units. This contraction is startling when compared to sales of 18,429 units sold a year earlier. Consecutive months of low sales now paints a picture of a FY that no one would want to remember. YTD FY20 passenger vehicle sales is down 41 percent. Down to 62,843 units from 1,06,865 units sold for the same period in the last FY.

Mayank Pareek, President, Passenger Vehicles Business Unit, Tata Motors Ltd., “Towards the end of the month, there was an encouraging response in terms of customer foot falls. The customers have responded well to our festive offers as reflected in 11% more retail in September 2019 compared with August. However, the industry continued to decline in September.

Our focus continued to be on retail in line with our strategy of New Paradigm. In September 2019, our retail was 31% more than offtake as a result dealer stock came down by around 10%. During H1 of FY19, network stock has been reduced by 21%, lowest in last 10 quarters. This helped in rotation of dealer working capital and preparing the network for the upcoming festival season.

With continued focus on the retail capability enhancement, we have added 82 sales outlet and 3000+ sales executives in the system in this fiscal. Our new launches, Harrier Dark Edition and Nexon KRAZ+ received encouraging response. We are hopeful that the upcoming festival season will bring positive momentum in the market and we are prepared to embrace it.”