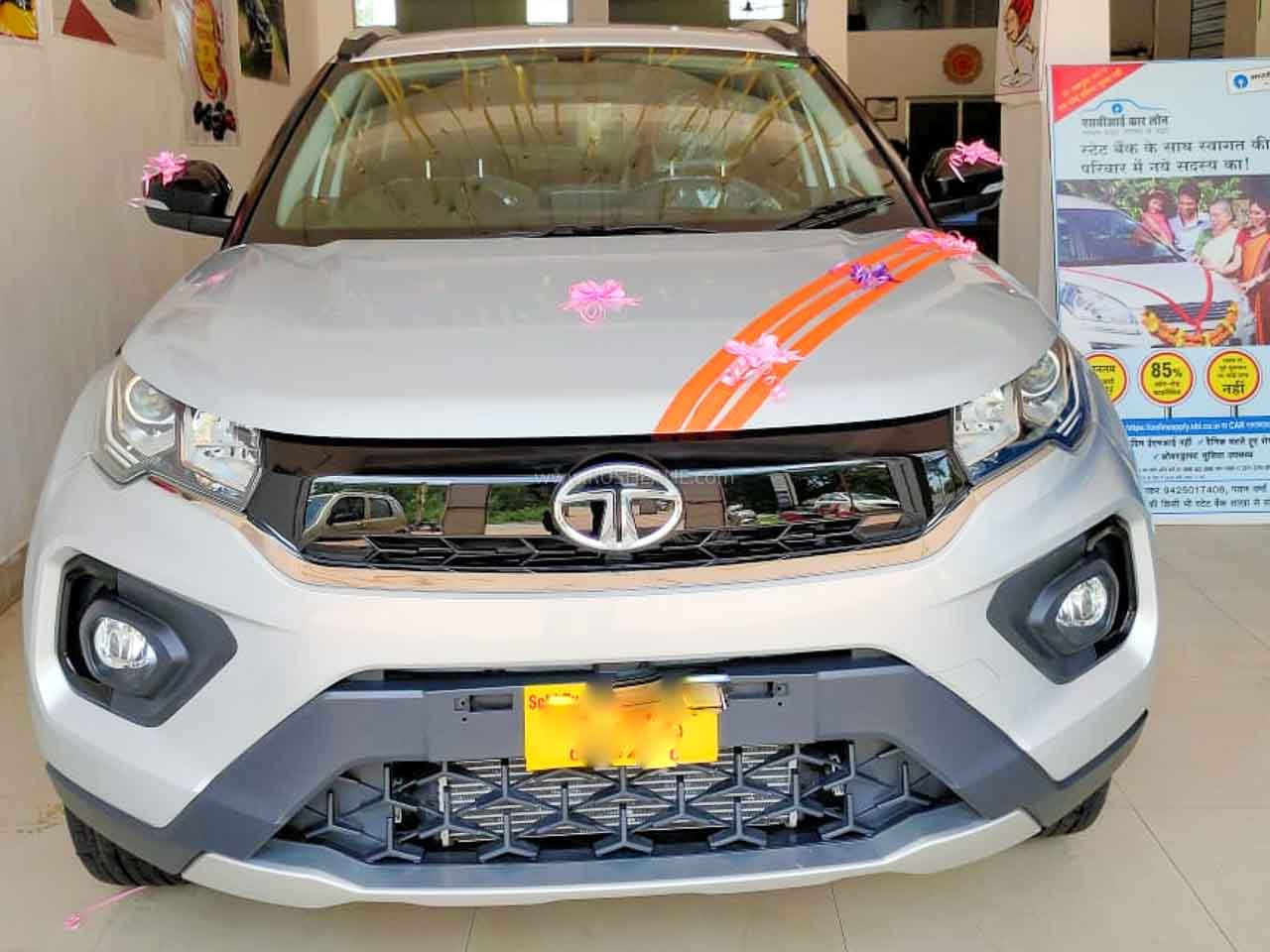 Tata Motors has revealed their passenger vehicle sales figures for the past month. It may be seen from the table attached that passenger sales in domestic markets rose two fold to 18,583 units in August 2020 as against 7,316 units sold in the same month of the previous year. This was a 154 percent increase YoY.

Month on Month sales also increased by substantially by 24 percent as against 15,012 units sold in July 2020. Sales in the past month allowed the company to cross the 18,000 mark; for the first time in 17 months thus allowing the company to be the country’s third largest OEM in August 2020.

The Tata Tiago was the company’s bestselling model in the company lineup. Sales for August 2020 stood at 5,743 units, up 89 percent as against 3,037 units sold in August 2019. Sales of the Tiago also increased 8 percent when compared to 5,337 units sold in July 2020. Below is the detailed sales table for Tata Motors.

Tata Nexon sales increased 128 percent YoY to 5,179 units in August 2020 as against 2,275 units sold in the same month of the previous year. Touted as one of the safest sub 4 meter SUVs in the Indian market, month on month sales of the Nexon increased 20 percent from 4,327 units sold in July 2020.

Earlier this month the company has also introduced the XM(S) variant of the Nexon which comes in with an Electric Sunroof at a base price of Rs.8.36 lakhs. This makes it the most affordable vehicle in its segment to offer this feature in India.

The Tata Altroz hatchback, launched in India in January 2020, has seen a 36 percent month on month sales increased from 3,636 units sold in July 2020 to 4,951 units sold in the past month. In fact, this was the highest sales registered by Altroz since launch. The company now gears up for launch of the Altroz Turbo, which has been spied on test and slated for a festive launch in the country.

There was a leap in demand for the Tata Harrier last month. Sales increased 167 percent from 635 units sold in August 2019 to 1,694 units sold in the past month. Tata Motors has recently introduced the Harrier XT+ variant which comes in at an introductory price of Rs.16.99 lakhs. This the most affordable Harrier variant that comes with Sunroof. This pricing is valid exclusively to those customers who make bookings during September. Deliveries promised by December 2020.

Tata Tigor sales also increased 22 percent YoY to 1,016 units in August 2020 as compared to 833 units sold in August 2019. Month on Month sales figures surged 40 percent as against 727 units sold in July 2020. Tata Hexa MPV, of which the company had sold 136 units in August 2019, has now been discontinued in India and has not been updated to meet the BS6 emission standards. The company had shown off the Hexa BS6 in a new avatar at the 2020 Auto Expo and expected to launch the Hexa Safari next year.