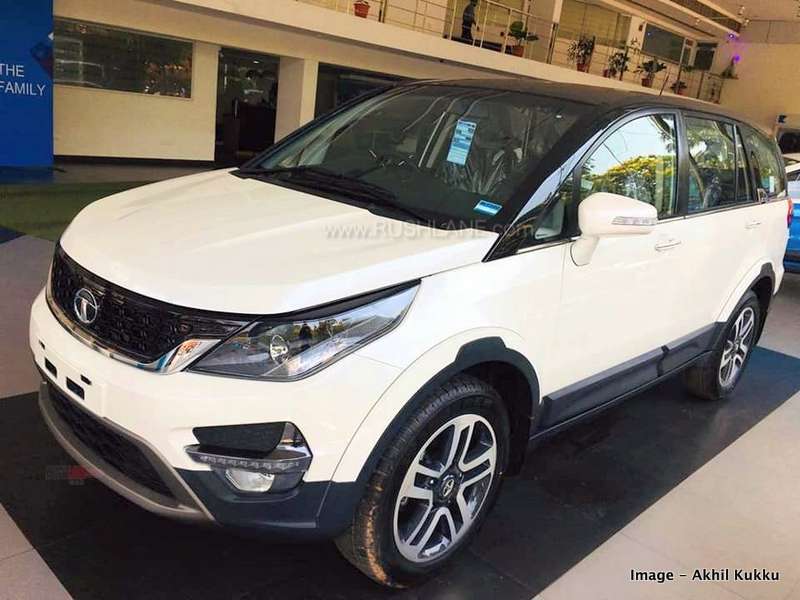 In July 2019, Tata Motors had introduced a countrywide Free Monsoon Check up Campaign which extended from 15-25th July. This Monsoon Maintenance Package is now extended to August 2019 and offered on the Tata Nexon, Hexa, Tiago and Tigor.

With this new scheme, these four cars come with an additional warranty of 3 years and 40k kms, taking your total warranty to 5 yrs / 1 lakh kms – all for free. On top of this, you also get a service package of 3 years, this too is free. And if these goodies were not enough, there is benefits of up to Rs 1.07 lakhs, along with cash discounts on all 4 cars.

These discounts and maintenance packages should allow for better sales this festive season. Both the Tata Tiago and Nexon are among the company best selling models. But their sales are on a decline since the slowdown in auto industry started.

Tata Motors has recently launched 2019 Tiago JTP and Tigor JTP bringing in minor changes in exterior design and more premium interior updates. The company also gears up for the launch 6 new cars from August 2019 to March 2020. These will include a car in every segment starting from the Altroz in the premium hatchback segment.

There will also be a 7 seater premium SUV called as the Buzzard as on date, the H2X micro SUV called as the Hornbill and the BS VI automatic version of the Tata Harrier. Tata Motors also plans facelift models of the Tiago, Tigor and Nexon.

Recently Tata Harrier Dark Edition was leaked and is said to be heading for launch later this month. Tata Harrier Dark Edition will be made available in XT and XZ trims and looks aggressive with its all black colour scheme with R17 Blackstone alloy wheels, ‘Dark’ badging on its left side, Atlas Black door handles and grey headlamp bezels along with Blackstone front and rear skid plates.

Tata Motors has been facing diminishing sales over the past few months. The company had announced its third factory closure with the Jamshedpur unit shut for 2 days on August 16 and 17. The company’s Pimpri plant also had a slowdown due to lower sales so as to reduce inventory and clear out pileup of cars in stockyards.