Chery, Tata Motors’ joint venture partner which manufactures Jaguar Land Rover products for the Chinese market, is all set to introduce its first fully electric SUV, the eQ5, in its home. The compact electric crossover is based on Chery’s all-new aluminium-intensive lightweight platform which will spawn a range of EVs in the near future.

The Chery eQ5 is powered by a permanent magnet synchronous motor (PMSM) which is available in two states of tune – 163 hp and 177 hp. The motor is supported by a lithium-ion battery pack which claimed to deliver a range of 510 km under NEDC. The battery is claimed to have an impressive energy density of 160.1 Wh/kg.

The crossover’s monocoque is composed of 93% of aluminium-magnesium alloy which results in 40% weight reduction compared to traditional steel frames. The frame weights a paltry 95 kg. Thanks to this feature, the eQ5 weighs 1,760 kg which is impressive given the size of its battery pack. 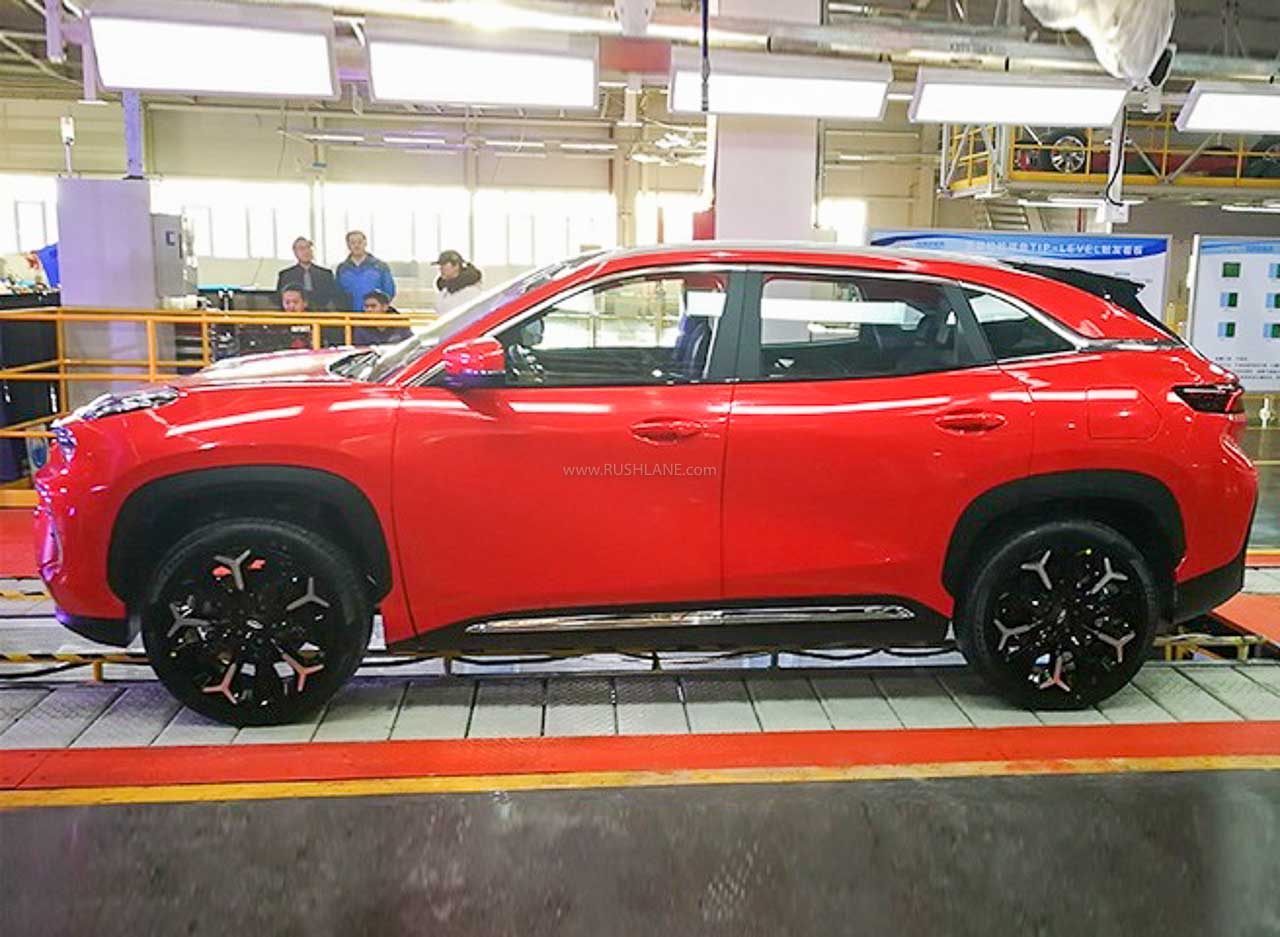 More images of the Chery eQ5 have emerged online ahead of its impending launch in China. As per local media, launch is expected in the coming weeks. The crossover looks nothing like its IC-engined stablemates. The front end design with its high-mounted LED headlamps and massive air-intakes reminds us of the Porsche SUVs. The profile is characterized by a tight-fitting roof, muscular rear haunch and curvy sheet metal surfaces. Sleek LED tailights, prominent black finished pseudo air-intakes and silver diffuser round off the exterior design. 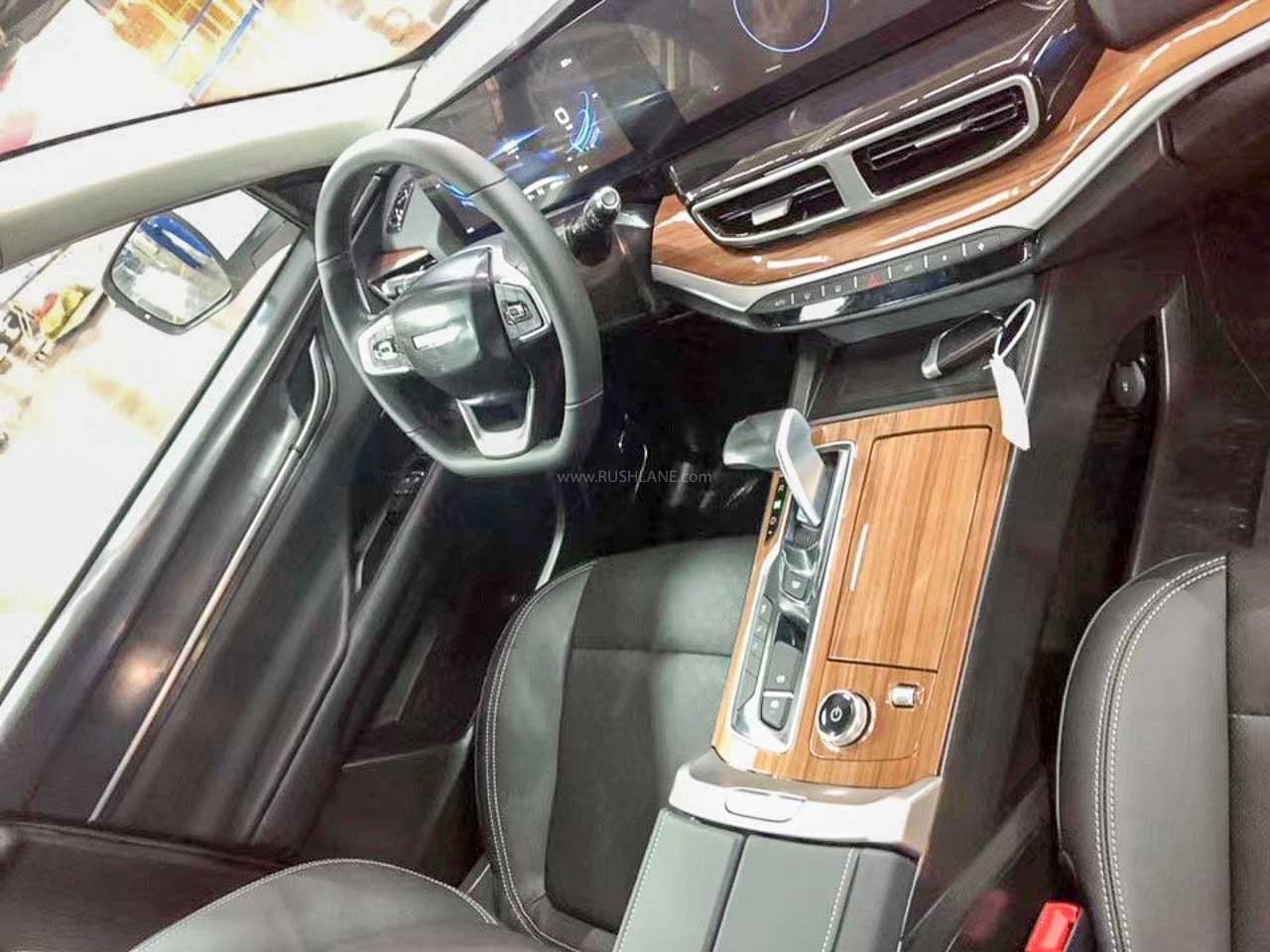 Chery is expected to export the eQ5 to several international markets in Europe and Asia. The Indian auto market has been witnessing increased interest from the Chinese OEMs of late. Chery could also be planning to take a shot at our lucrative market in the future.

As per recent media reports, Tata Motors is looking at a partnership with Chery to achieve cost cutting and technology sharing, especially when it comes to electric vehicles. If the deal attains fruition, the Chinese automaker’s modern EV powertrain technology and lightweight architecture could benefit future Tata green vehicles.

Tata Motors’ upcoming Blackbird (codename) mid-size SUV that will slot between the Nexon and Harrier is reported to share its platform with the Chery Tiggo 5X. The partnership between the two companies is expected to be announced later this year.