Tata Motors’ Board has approved investments to the tune of Rs 7,000 crores ($1 billion) over the next three years. This investment is exclusively for the company’s Indian operations and is the largest investment done by Tata’s in the passenger vehicle business.

This investment will be directed towards the company’s two plants in Pune and Sanand for the Alpha and Omega platforms on which 12 new cars will be based. 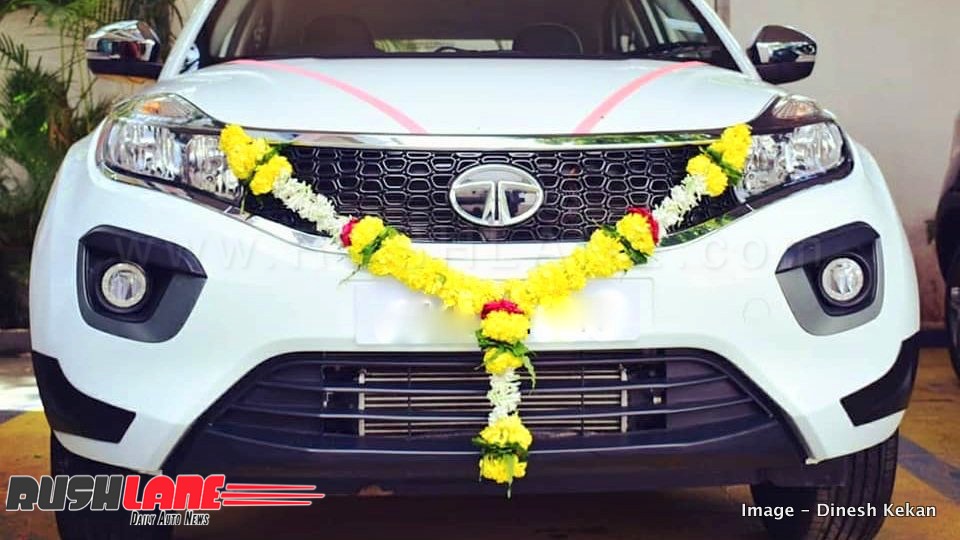 Tata Motors is set to launch production version of the H5X concept (Tata Harrier) later this year, while the H7X is expected sometime next year, while the 45X hatchback is expected by 2020. The upcoming models will also include a C Segment sedan (Honda City rival) and a host of new models which will also include the facelift Tiago and Nexon and new Tata Safari over next few years.

Alpha platform is referred to as Advanced Modular Platform. It is the Tata 45X concept that will be the first to be positioned on this platform. Alpha platform is EV ready considering it was showcased on the Tata EVision concept on display at 2018 Auto Expo earlier this year.

Investment plans come after Tata Motors has noted a 15-20 percent growth in car sales over the past two consecutive years following launch of Tiago, Tigor and Nexon. In June 2018, Tata Motors has reported a 54 percent increase in sales volumes to 56,773 units as compared to 36,836 units sold in June 2017.