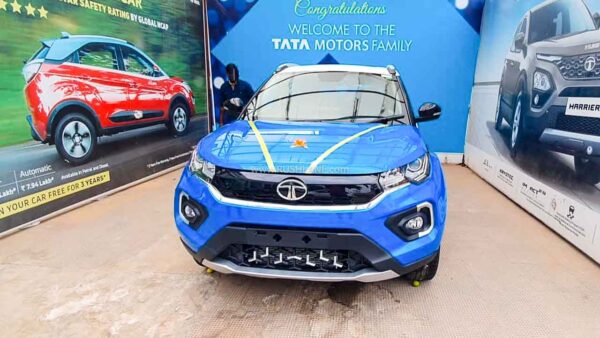 Passenger car sales witnessed appreciable growth in September last month with a healthy 31 percent overall growth in YoY sales. This certifies the fact that the automotive sector is on road to recover post the outbreak of the pandemic.

Maruti Captures half of the Indian market

Maruti Suzuki continued to reign dominance over the Indian market as it breached its coveted status of 50 percent market share after a long time. For long, Maruti had held well over half of the Indian automobile industry’s share until competition from rival brands intensified with better products.

The biggest jump was seen by Tata Motors which now has 7.23 percent of Indian passenger vehicle shares as opposed to 3.63 percent share in September last year. This is the highest market share increase reported by any car maker last month.

It is also to be noted that Tata Motors retailed 21,200 cars last month as compared to 8,097 units in September 2019. This was Tata’s best monthly sales performance in eight years. It registered a massive growth of almost 162 percent over September 2019.

South Korean automaker Kia Motors has been enjoying a fruitful run at the Indian market and in just one year’s time, it has secured the fourth highest market share. In barely a year’s time, the carmaker has captured 6.37 percent of the current market. Thanks to Seltos and recently launched Sonet, Kia hopes to maintain this position for a while.

Mahindra although losing some of its market shares would be hoping to reclaim its share with the help of the new generation Thar launched just a while ago and the next generation XUV500 and Scorpio already in cards for the next year. Other carmakers such as Volkswagen, Skoda, Nissan and Jeep have received a very numb response with the current market share stands at 0.70 percent, 0.45 percent, 0.27 percent and 0.19 percent, respectively.