It was a proud moment for Tata Motors when it acquired Jaguar and Land Rover, from Ford in 2008. However, the success story appears to be short-lived, as Tata Motors is facing huge challenges in terms of declining sales of Jaguar Land Rover (JLR) and subsequent losses.

Tata Motors has reported losses for third consecutive quarter and this time the losses stand at a massive Rs 278.4 billion ($3.9 billion) or Rs 27,840 crores. This has been due to one-time asset impairment charges, primarily on account of JLR’s diminishing sales in China.

Jaguar Land Rover can face problems in European markets as well since almost 90% of Jaguar’s sales in Europe comprise diesel vehicles. This is a serious threat, as more and more consumers are shifting to vehicles that are environment-friendly. Reports indicate that 50% of all new car sales by 2040 will comprise electric vehicles. Demand for diesel vehicles is also waning in other major markets such as China. JLR is also likely to be adversely affected by uncertainties and risks associated with Brexit.

Tata Sons Chairman N Chandrasekaran has admitted that JLR has been facing challenges due to evolving market conditions, especially in China. However, he also said that the company is working on a definitive plan of action that will help JLR to improve competencies, increase cash flow and reduce costs. 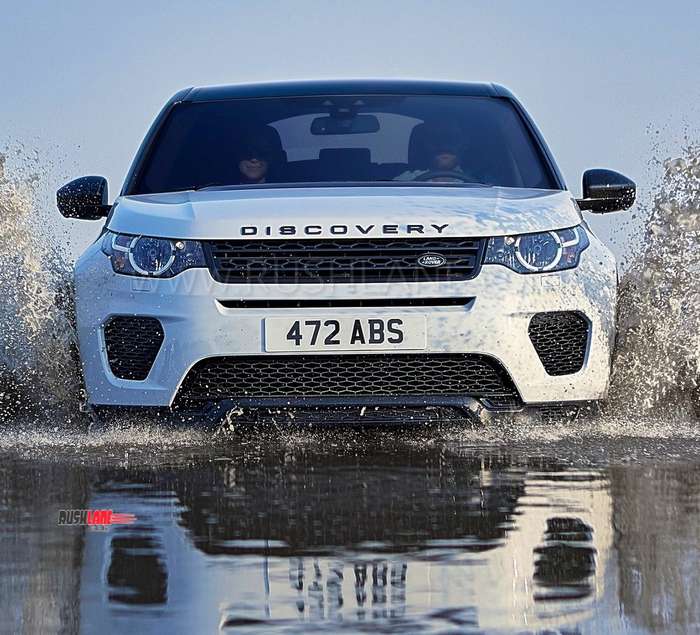 Tata Motors’ stocks were trading at around Rs 180, but after the announcement of third quarterly loss, stock prices have nosedived and are currently trading at around Rs 150. Over the past year also, stock prices are down by around 52%. This is largely due to concerns related to JLR’s diminishing sales, reduction in profits, and high capital expenses. Tata Motors net revenue is Rs 770 billion, which is slightly short of Rs 787.5 billion predicted by analysts.