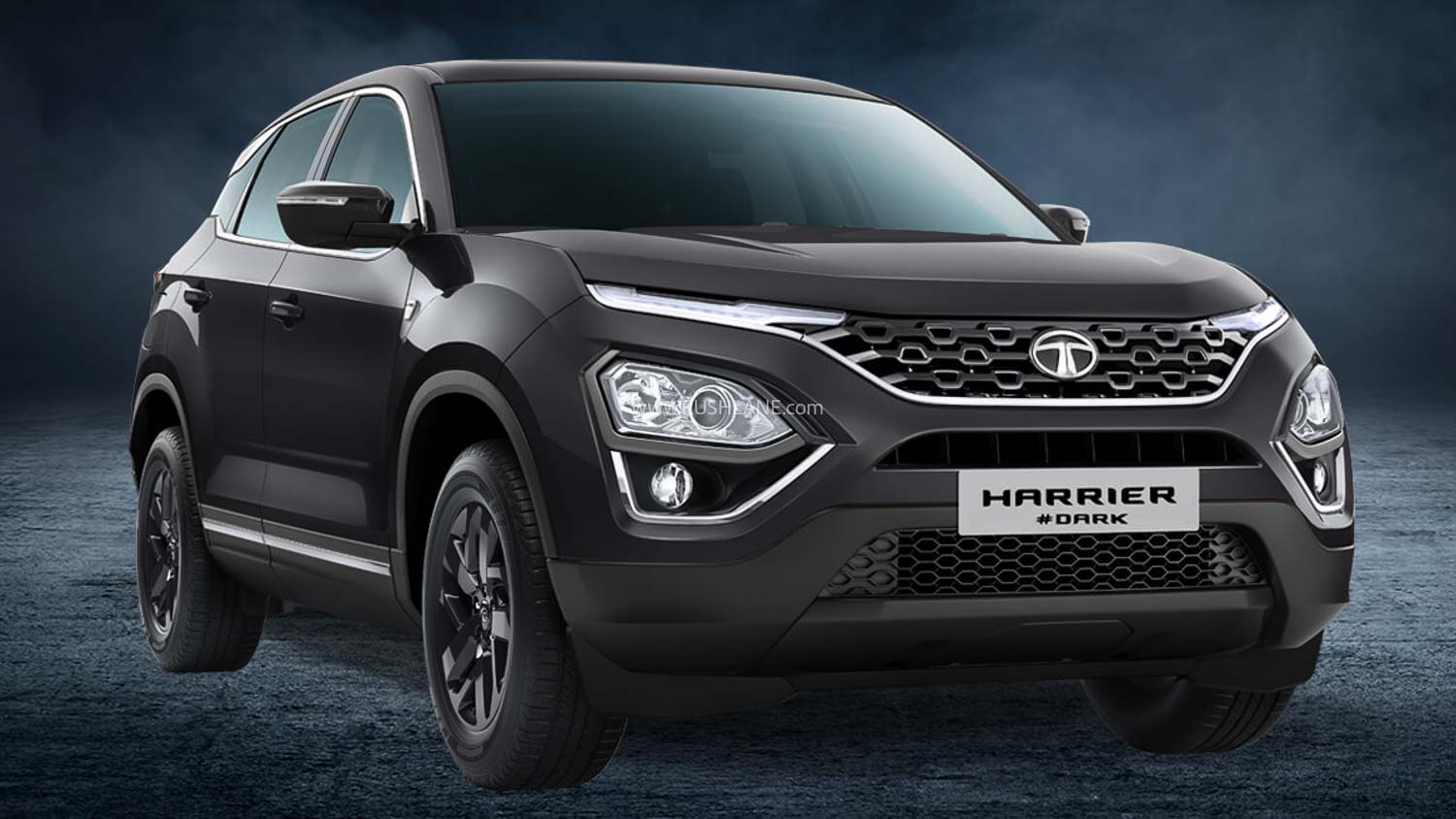 Even though 2019 was not a good year for India’s automotive industry due to various economic backlashes and BS6 implementation, 2020 would be one of the worst years in recent history for businesses around the globe. COVID-19 has forced many nations to attain a state of complete or partial lockdown.

As a result, major industries are facing immense losses each day. In India, automotive brands are collectively witnessing daily losses in the range of a thousand crores while many dealerships are on the verge of going out of business.

Global car sales in 2019 saw decent market performances from major automakers or groups, with minor declines compared to 2018. Volkswagen attained the top position with a marginal improvement from the year before while Tata Motors fell way back with the highest sales decline on the chart. Here is a brief analysis of the top-selling automakers in 2019:

As mentioned before, Volkswagen Group (which includes many popular European brands) attained almost 10.98 million units and registered a growth of 1% compared to 2018. Toyota followed at 10.74 million (also registering 1% growth). General Motors (GM) faced a sales decline of 8% to achieve 7.72 million units. Ford witnessed an even greater fall of 10% to settle at 5.39 million units.

Nissan, despite doing not that great in many countries, came 5th at 5.18 million units (down by 8%). Honda followed tightly close at 5.17 million units worldwide while facing a sales decline of just 2%. Hyundai attained 4.43 million compared to 4% higher sales in 2018. FCA (Fiat Chrysler Automobiles) garnered almost the same amount at 4.42 million units but went through a higher decline of 9%. Renault registered a sales dip of only 3% but overall sales hit only 3.75 million units.

Groupe PSA hit 3.49 million and a 10% dip while Daimler achieved the same sales as before at 3.35 million units. Suzuki garnered about 3 million units (-10%) — a good majority of which was contributed by Maruti Suzuki in India. Kia Motors hit an appreciable 2.77 million with a minimal decline of 1% compared to 2018 sales. After a significant gap on the chart, BMW Group achieved a growth of 1% to land at 2.52 million units. At 15th position came Mazda with 1.50 million and a 7% fall in sales.

Further down lie brands such as JAC Motors, Mahindra (faced the second-largest sales decline at -12%), Tesla, Perodua, SsangYong Motor, Ferrari and Aston. Despite being somewhat at the bottom and quite different from the rest, Tesla registered the highest sales improvement from 2018 at +50%.